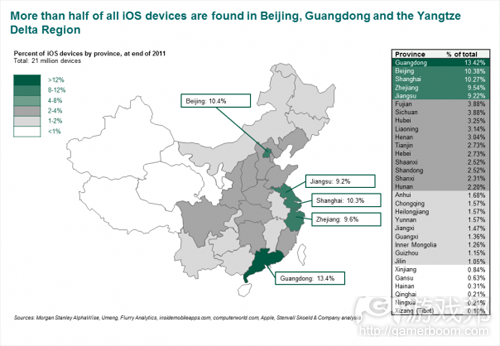 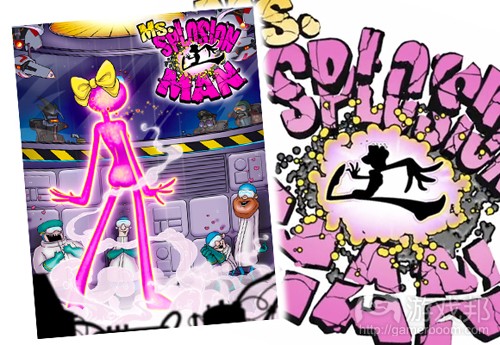 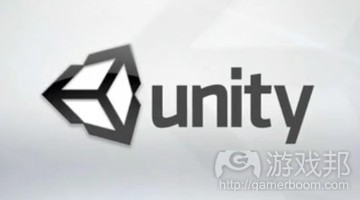 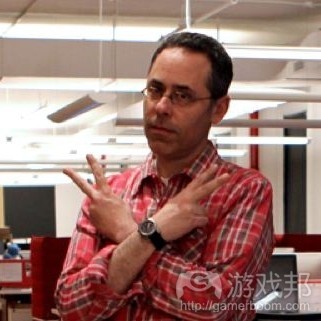 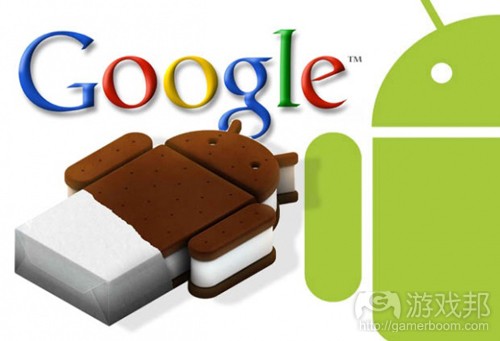 1）Apple in China: 21M iPhones and iPads and counting

China is well on its way to becoming the world’s most important market for mobile devices. Sometime in February the number of iOS and Android activations in the country surpassed those coming from device owners in the U.S. — an important milestone. But how many iPhones and iPads specifically are there in China right now? Stenvall Skoeld & Co., which advises businesses and private equity firms looking for M&A opportunities in China, used reports from Flurry Mobile, Chinese mobile research firm Umeng and its own data to figure it out. The company found that as of the end of 2011 there were 21 million iPhones and iPads in China.

Those devices, according to their findings, are heavily concentrated in wealthier urban areas. Here’s a graph showing the distribution by region:

Stenvall Skoeld & Co. found that one in every nine residents of Beijing and one in every 11 residents of Shanghai owns an iPhone or an iPad. So when we’re talking about the progress that Apple has made in China, we’re really talking about the success the company has had in penetrating the country’s wealthier, coastal urban areas, and not much of the poorer rural regions.

Sure, Apple devices are expensive in China, and the prices are still out of reach for lots of people. But data like this also shows the growing potential for Apple’s future business in the country, especially if Apple continues its recent pattern of dropping the price of older model iPhones and iPads when introducing a new model. That drops the barrier of entry much lower for customers who could otherwise not afford a brand new iOS device.

And while 21 million is a lot, there are a couple things that happened earlier this year that, if factored in, could make those numbers look a lot different now: The iPhone 4S went on sale in January in China — you might remember the egg-throwing and fights that broke out among those jostling for position in line outside the Beijing and Shanghai Apple stores — and in early March China Telecom began offering the device to its 15 million subscribers.

Those numbers could get a significant bump too, when the new iPad, which still hasn’t hit store shelves in China, goes on sale there.

And the biggest factor that could inflate those numbers: China Mobile does not officially offer the iPhone on its network, and the carrier counts 70 percent of Chinese mobile users as customers.（source:gigaom）

Newsbrief: Microsoft Studios subsidiary Twisted Pixel has revealed that its XBLA action platformer Ms. Splosion Man will release for Windows and mobile platforms. This will be the studio’s first mobile title.

While the PC edition appears to feature the same content as the XBLA version released last July, the iPhone and iPad games will offer new features, objectives, and gameplay modes made possible by a new version of Twisted Pixel’s in-house BEARD engine. （source:gamasutra）

Newsbrief: Engine provider Unity Technologies announced on Monday that its multi-platform Unity toolkit has been registered by more than 1 million developers.

The company said that it has seen some particularly fast growth over the past few months — the Unity engine has attracted some 250,000 registered developers since the end of 2011, meaning a quarter of the engine’s community signed up in the span of roughly three months.

The engine is also seeing fairly regular use, as its monthly active developer base has grown to include 300,000 of the 1 million registered developers. Unity said it plans to continue this growth by expanding its business to regions across Asia, Latin America, and Eastern Europe. （source:gamasutra）

Aw shucks, OMGPOP–or should we say Zynga New York?–you’re swell. According to a Business Insider report, CEO of the Draw Something maker Dan Porter opted to hire back all of the flash developers he laid off shortly before the company was sold to Zynga. You see, OMGPOP wasn’t exactly in a great place before Draw Something came along, forcing Porter to let go of a number of developers to stay afloat.

According to Business Insider’s nameless source, Porter actually scrambled to hire back the employees in time so that they could benefit from the buyout with whatever shares they had in OMGPOP. In one particular case, Porter hired back a staffer in another capacity just so he could make some cash on the sale.

“There was one guy who used to work for OMGPOP who was facing a deadline on whether or not to exercises his options,” the source told Business Insider. “He couldn’t decide, and Porter didn’t want him to lose out, so he hired him as a contractor to extend his vesting as well. He made money too.”

According to the source, “Porter didn’t have to do it. It was just the mensch thing to do.” Here we have one Zynga higher-up supposedly fighting for his staff, while the head honcho has allegedly fought against his employees. If both are truly the case, you could say Porter is Mark Pincus’s alter ego. Or can you?（source:games）

Flurry launched new analytics features today that allows customers to take better control of how they measure and access the metrics for their apps. The features will help app developers make more money from their apps.

Customers can now create funnels that measure their most important conversions of free users to paid users. The analytics will now send out metrics trend notifications, and users will be able to create custom dashboards.

Flurry is providing pre-made templates for ad-supported apps, free-to-play apps, premium apps, engagement, and user acquisition and retention. Customers can always be clued in when metrics for an app change.

Sessions tracked per day rose from 760 million in December to 1.2 billion in March, up 50 percent in three months. Rivals include other analytics firms such as Kontagent, which released its own analytics tools update this week too.（source:venturebeat）