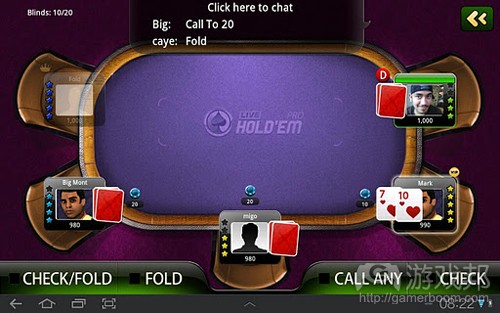 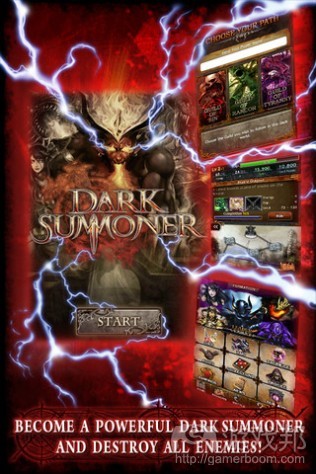 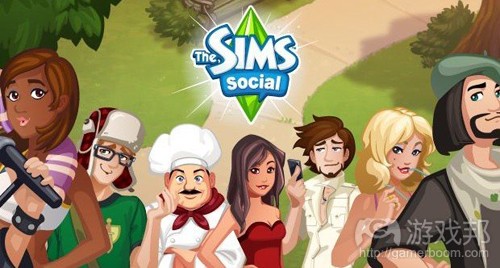 Newsbrief: Tel-Aviv, Israel-based developer Dragonplay has secured $14 million in a round of series A funding, with the aim to expand its release portfolio and add more members to its team.

The company develops free-to-play social games for Android devices and Facebook, such as social poker game Live Poker Holdem Pro, which has seen over 12 million downloads on Android in total.

With this new funding from venture capital firm Accel Partners, the company plans to launch games for iOS, and is also considering a number of studio acquisitions. （source:gamasutra）

Japan has another social game maker that went IPO at the Tokyo Stock Exchange: Ateam, a Nagoya-based company, got listed in the Mothers section (code: 3662) yesterday.

As many domestic social gaming companies (i.e. Klab), Ateam didn’t start with a focus on these games: the company was founded in 2000, long before the web at large became social. Ateam doesn’t provide social games alone but also produces other “digital content”, i.e. websites or mobile services.

The IPO, however, was fueled by Ateam’s social game business: the company is currently offering a number of titles on GREE, Mobage, and Mixi (overview in Japanese).

The initial offering price for Ateam stock was 1,080 yen per share, but the share price quickly shot up to 3,425 Yen (at the end of today, April 5): Japan still believes in the future of the social gaming market.（source:serkantoto）

Tom Clancy’s Ghost Recon Commander is set to be a turn-based combat game, with Loot Drop’s Brenda Brathwaite serving as lead designer on the title. Romero explained, “the gameplay is an innovative design that is turn-based but can feel real-time if you want to play that way.”

This is the first social gaming take on the series, which first started in 2001. The open beta for the game is due to begin sometime next month on Facebook.（source:gamasutra）

It’s been quite some time since Loot Drop co-founder John Romero has worked on a first person shooter, but the renowned developer and original Doom creator recently revealed that he has plans to return to that genre with a new game built primarily for the PC.

“I’m definitely going to be making another shooter and it will be on PC first,” Romero told Eurogamer. He did not provide many details on the project, nor did he confirm whether Loot Drop will be responsible for its development.

He did, however, mention that the game would contain persistent elements, where characters grow and improve over time.

EA is set to roll out a number of real-life products in its popular The Sims Social Facebook game, as part of a branding agreement with European consumer goods company Unilever.

Unilever products such as Dove, and Magnum and Cornetto icecreams are being integrated into the game, as part of Unilever’s first media campaign in video games, the company said in a statement.

The consumer goods company said that the year-long agreement will allow it to reach customers through “a more meaningful and impactful way.” （source:gamasutra）

Long-time game designer and Oberon Media co-founder Jane Jensen today announced the formation of a new game development studio by the name of Pinkerton Road. While Jensen will use that studio as a platform for developing games for PC, iPad and Android, we’ve also learned that Jensen has been spending some time in the Zynga camp (independently from Pinkerton Road).

In an interview with Gamezebo, Jensen spoke of her time working on Zynga’s Hidden Chronicles, the company’s first dive into the hidden object realm. There, we learned that she had also been asked to work on a new project that is as-of-now under wraps:

“I’ve been more involved with the writing of another Zynga project (not yet announced). Zynga is a vast creative machine and it’s been a real education working with them. I had never worked on social games of that level before.”

Using Jensen’s past history with game development however, we might be able to narrow this project down to at least a few genres (through good, old-fashion speculation, of course). Having helped design plenty of hidden object games with Oberon Media, and another group of adventure games (such as 2011′s graphic adventure game Gray Matter – pictured), it’s possible that this unannounced Zynga game will end up in one of those two areas, as Jensen would, in theory be well versed in helping Zynga create a story in those areas. If, however, Jensen was solely working on the narrative of this new Zynga game, the possibilities are truly endless.

It’s unfortunate that further details aren’t available right now, but it does leave us to wonder if Zynga is working on another Facebook hidden object game behind the scenes. We’ll make sure to let you know as soon as we learn more about this mysterious Zynga project, so stay tuned!（source:games）