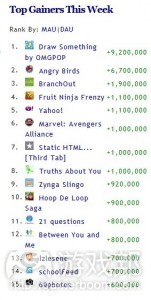 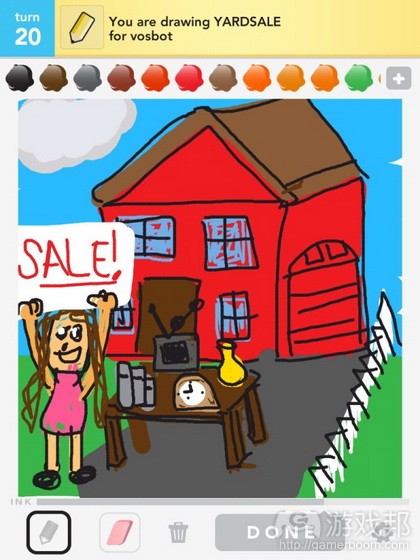 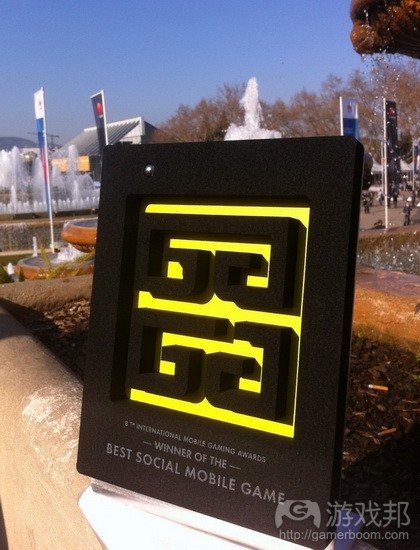 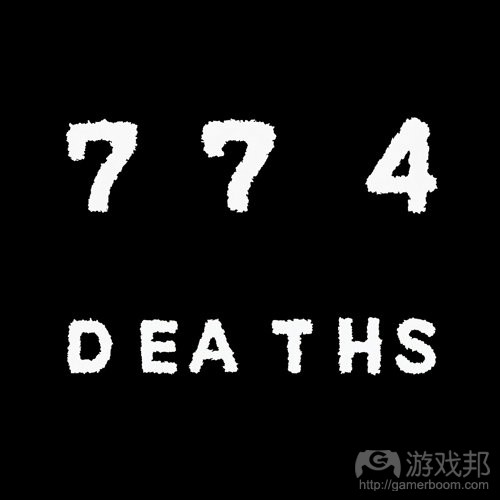 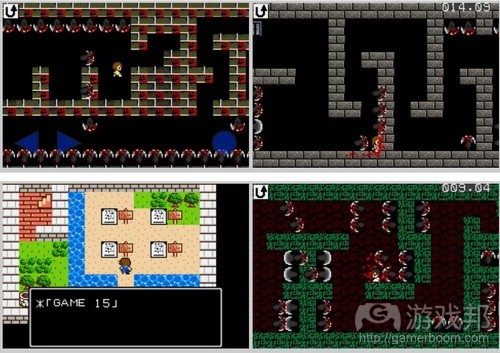 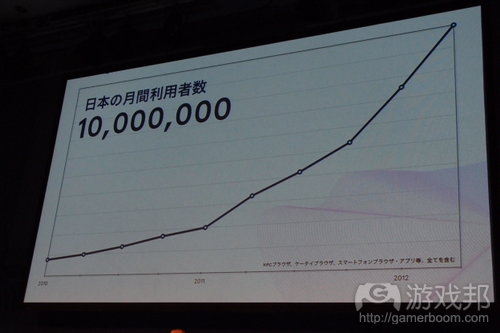 1. Draw Something from Omgpop zoomed past Zynga‘s Words with Friends to take the top spot in mobile gaming applications.

Draw Something only has a fan page on Facebook and cannot actually be played on the social network.

According to AppData, Draw Something gained the most daily average users for the week among mobile applications, adding 5.8 million and seeing the total soar 118 percent, to 10.8 million.

New York-based Omgpop may have finally found the hit Facebook game it has been looking for in Draw Something, which is based on its Draw My Thing Pictionary-style game.

Readers: Have you played Draw Something yet?（Source：allfacebook）

2. Here’s a crazy turn of events: Zynga no longer has the biggest game on Facebook by daily active users.

OMGPOP, the New York-based casual gaming company that has had a huge comeback in the last month, now has the top spot for daily usage with its Pictionary-like game Draw Something.

In the last couple of days, Draw Something just edged past Zynga’s Words With Friends to take the top spot for a game in terms of users on the AppData leaderboard, which is a tracking service for apps on the Facebook platform. Draw Something now has 10.8 million daily users who are logged in through Facebook, compared to Words With Friends, which has 8.6 million daily active users. (If you look at monthly usage, the picture is different with Zynga’s CityVille and Texas Holdem Poker on top. But game developers tend to focus on daily usage since it often correlates better with monetization.) The company told us a few days ago that it had just passed 25 million registered users and popped above 10 million daily active users a week ago.

This is a huge turnaround for the New York-based company, which had struggled to find a massive hit on its own destination site and then on Facebook. While OMGPOP chief executive Dan Porter has told me that he is heads down on building the game, there are many options on the table right now from continuing along, to taking more funding or talking with prospective buyers. (Choose wisely!)

It’s also a sign of changing times as the biggest games on Facebook by daily usage like Words With Friends and Draw Something are now played largely on mobile devices. This does not bode well for Facebook’s future gaming or platform revenues since it can’t earn a share of transactions in native iOS or Android games. Facebook even revised its policy a few weeks ago, saying that mobile web apps running inside a Facebook iOS app may only use iOS payment methods and may not reference or encourage Facebook Credits.

Despite OMGPOP’s comeback, there’s one very important thing to keep in mind. What’s up one day, goes down the next. This is a hits driven business and there is usually one developer every month or so that has their moment in the limelight. NimbleBit’s Tiny Tower, which was Apple’s Game of the Year, is now 50th on the top grossing charts behind Zynga’s very similar game Dream Heights, which is 19th. Pocket Gems, which had the top grossing iOS game of last year and had two games in the top 5 grossing for awhile last year, now sits at 37th place with Tap Pet Hotel.

Because of this reality, valuations for mobile gaming companies have corrected over the last six months, based on conversations I’ve had with several venture investors at the top-tier firms in the Valley. While there was talk of a $1 billion valuation for companies like Rovio and Storm8 last year, those deals didn’t happen. (They might happen this year. Who knows?) But in general, I’m hearing that the valuations later-stage mobile gaming companies are asking for have fallen since last summer.（Source：techcrunch）

3. Charadium has just won the prize in category “Best Social Game” at 8th International Mobile Game Awards (IMGA)! This was announced today at the IMGA award ceremony during MWC in Barcelona, Spain.

It’s really awesome, and we would like to thank three groups of people:

1. The fans who inspire us to do what we do

2. People on the On5 team who turn ideas and inspiration into games

3. The IMGA jury members and IMGA organizational committee! As told on the ceremony, thanks for listening and actually hearing!

Without them this would never happen!（Source：on-5）

4. Developer Mattia Traverso claims another company has counterfeited One and One Story, his 2012 Independent Games Festival Student Showcase winning game, and released it to the App Store.

Traverso accuses AFOLI., JSC of reverse-engineering his free Flash game, and selling One and One Story — with its original music and graphics intact for $0.99 — without his permission. The 18-year-old developer has been working on his own One and One Story iOS port for some time, but he hasn’t released it yet.

The situation is reminiscent of another indie game counterfeiting case last year, when Wolfire Games saw its open-source Mac title Lugaru HD re-sold by another developer on the Mac App Store with a cheaper price ($0.99 versus $9.99 for authentic copies). Apple eventually pulled the game from its marketplace a week later.

Traverso has filed a DMCA (Digital Millennium Copyright Act) takedown request with Apple to remove the game from the iOS shop. （Source：gamasutra）

5. Square Enix’s new mobile game is 774 Deaths, an action title that claims to be the world’s hardest game. As you play the game’s 33 stages, each filled with “death traps,” you’ll die a lot. You’ll die so much that Square Enix has included a feature that lets you post your death count to Twitter.

You’ll control your death via either touch or gyro-based controls.

774 Deaths is available at Android’s Square Enix Market today for 350 points (about ￥368). An iOS version will be released in April.（Source：andriasang）

6. Facebook is 10 million monthly active users strong in Japan, the company announced today at a marketing conference in Tokyo.

This figure indicates Facebook has about 10 percent penetration among Japanese Internet users and is quickly gaining on Mixi, Japan’s most popular social network. Mixi reported in February that it has 15.2 million monthly active users.

Japan is one of the few countries where Facebook has lower than 20 percent penetration. Russia and South Korea are others, as well as China where Facebook is banned. But Facebook is growing rapidly in Japan. The latest MAU figures are double the 5 million the social network reported in September 2011.

Facebook got serious about Japan in 2010, and developed a number of initiatives to increase usage there. The social network began to let users syndicate their Facebook posts on Mixi. It created a job search app for university students. And it prompted users to complete “missions” to fill out their profiles. Judging from a graph shown at fMC Tokyo, Facebook had about 1 million MAU at the start of 2010 and 2 million in 2011.

Also at the conference, Facebook introduced Timeline for pages and new premium ad products as it did in New York last month. The company has a final fMC planned for London at the end of March.（Source：insidefacebook）