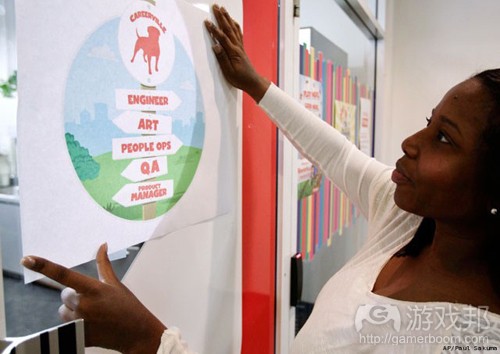 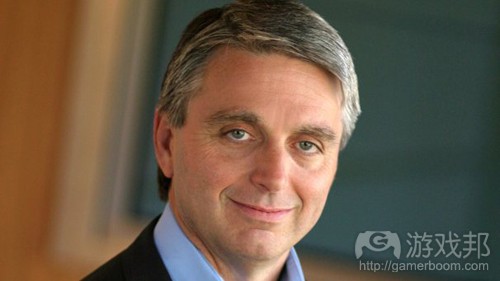 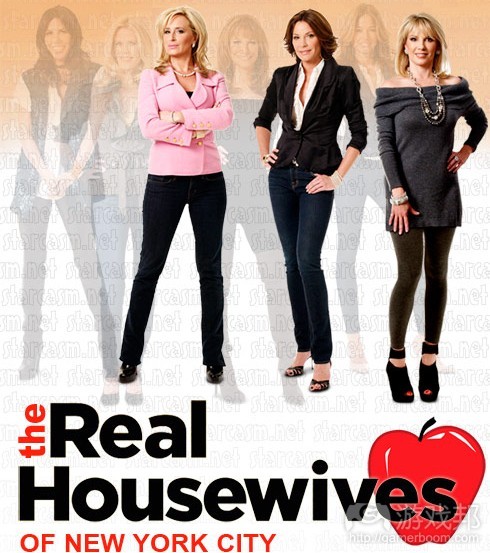 1）Will Zynga take a crack at more traditional games on Facebook?

The FarmVille maker just might try to turn a new leaf. It’s a known fact that traditional game types usually don’t translate well to Facebook. Just look at any of the shooters available:

None have found success comparable to their dedicated console or PC counterparts. Alas, a recent Zynga job posting is a head scratcher: It calls for a lead designer with traditional games experience.

“Experience in traditional games (console/PC) a plus,” a requirement on the job posting reads. Considering Empires & Allies is the closest thing to a traditional game the giant developer has ever created (and that’s a stretch), one has to wonder why Zynga would make the distinction. Generally speaking, social games are almost nothing like console and PC games.

The only proven genre on Facebook that’s close to what traditional gamers enjoy is strategy. Not only is that more than accounted for by developers like Kixeye and Kabam, Zynga already has the most popular strategy game on Facebook … technically. However, Zynga just lost a lead designer from the CityVille team. Perhaps Zynga looks to inject some more core-style game mechanics into CityVille to complete with the rumored SimCity for Facebook.

Speculation aside, we’re as in the dark as you are as to why Zynga looks for a designer with traditional games experience. Even if it turns out that Zynga doesn’t look to make Facebook’s proverbial Call of Duty, it’s clear that the developer looks to bring in more talent from that space. Who knows, maybe Zynga wants to take another swing at that Diablo-style game.（source:games）

Acknowledging the loss of several key executives in the last year, Electronic Arts CEO John Riccitiello insisted that the company was not weakened by the departures of its personnel poached by rival social games firm Zynga.

Riccitiello referred to “a couple of guys going to Zynga” during a Q&A session at Wedbush’s Technology Media and Telecommunications Conference on Thursday, and implied their defections were financially motivated, not the result of problems they had with EA. He noted that “they made a lot of money” at EA, but Zynga made them exorbitant offers.

He said, “To a person, they came and saw me at one point in the process, usually in tears or close to tears, with a story that basically goes like this. ‘I love my company. I love Electronic Arts. I bleed blue, but they’re going to give me a bank account in the first 12 or 24 months that I couldn’t get anywhere and may never get anywhere for the rest of my life.’

“So it was more about personal balance sheet stuff. To a person, they’ve told me – and I think if you speak to them, would probably say they believe in the Electronic Arts story and sort of where it’s going. So I don’t feel at all weakened by it. … They got some good guys, and I think we’re fine.”

Riccitiello went on to explain that there were “absolutely no issues” with Eric Brown, who resigned from EA in February after serving as CFO there for nearly three years. He explained that Brown left the publisher to become CFO and COO of communications firm Polycom because he wanted to eventually head a company of his own.

Capcom is set to release its first ever browser-based game later this year, as part of its push into the social and mobile gaming spaces.

The company first established its Beeline mobile gaming subsidiary last year, and has gone on to have success with mobile releases such as Smurfs’ Village and Snoopy’s Street Fair. This new push into browser gaming boosts Capcom’s plans to grow in the social gaming space.

Onimusha Soul will be an RPG browser game based on the PlayStation 2 Onimusha samurai survival series, and will feature both action and puzzle elements.

Utilizing the Unity 3D engine for its visuals, Onimusha Soul also boasts a number of community and social gaming elements, with players able to band together and play through the story co-operatively, or fight against each other online.

The game will be released on June 28 for web browsers, and later in the year on smartphones.

Capcom also revealed that the Onimusha series has now seen over 7.9 million units sold across all versions since the original release for PS2 in 2001.（source:gamasutra）

Facebook games may have killed the soap opera, but they’re about to join forces with the reality show. Bravo has announced that its hit show, The Real Housewives of New York City, will get its very own social game to pimp the debut of its fifth season this summer. The game–simply followed by a “The Game” for its title–will allow fans of the show to create their own NYC housewife.

“This new game is a great opportunity for Bravo to take our passionate viewers into the content,” Bravo Digital Media EVP Lisa Hsia said in a release. “By bringing The Real Housewives into a social setting, fans can now experience the franchise through television, social media and in their own virtual reality.”

That said, players will get to create their own enviously expensive home and decorate it with equally exorbitant items. The game will then challenge players to climb the social ladder by completing tasks inspired by events in the show’s fifth season. That said, the Facebook version of The Real Housewives of New York City will be far more vicarious than most branded social games, as players will be recognized on the show weekly for their achievements.

When players earn weekly accomplishments like “Best Apartment,” “Hottest Wardrobe” and “Highest Social Standing,” they’ll be recognized on the show when it airs live. (Think of it as a less gory and more girly Dexter Slice of Life.) This isn’t the first time Bravo has entered the social gaming ring. Who remembers Turtle Time? Vaguely? Same here.（source:games）

OMGPOP’s Draw Something surged to the top of this week’s list of fastest-growing games by monthly active user. Over the past week, the game’s MAU increased by 148 percent (and likely made OMGPOP even more tempting for potential investors).

Rovio’s Angry Birds, meanwhile, was knocked down to second place, though its MAU gain was nearly six times higher than Halfbrick’s Fruit Ninja Frenzy, which sat in third place.

Aside from Draw Something, three other games had gains greater than 100 percent — Marvel: Avengers Alliance, Zynga Slingo and مدينة الأهرامات (“City of the Pyramids”). Marvel: Avengers Alliance seems to still be tapping into legions of comic fans who are looking forward to the Avengers movie in May. City of the Pyramids appears to be a city-building game with an Ancient Egypt motif, but the lack of an English mode makes it difficult to investigate further.（source:insidesocialgames）

6）Survey: The majority thinks 13 years old is too young for Facebook

It’s long been a topic for debate: How young is too young for social media and, by extension, social games? SodaHead, the self-proclaimed largest opinion-based web community, sought to get the bottom of the argument. It asked over 2,000 voters how old they think Facebook users should be when they first sign up for the social network, and the results are both refreshing and scary.

What’s disconcerting, however, is that 5 percent seem to think that 7 to 9-year-olds would be just fine on Facebook. Even more unsettling than that fact is that, according to a survey conducted by the University of Illinois, a whopping 55 percent of preteens have Facebook accounts, while 32 percent of 11-year-olds and 19 percent of 10-year-olds are on the network.

This writer isn’t even a parent and those numbers are unnerving. At the risk of sounding like a curmudgeon: We did just fine without Facebook when we were preteens, so why would it be necessary now? Kids need to learn actual social interaction, mano-a-mano, in those formative years before navigating the rough-and-tumble world of social media. And when it comes to social games, does this doomsday scenario ring a bell?（source:games）