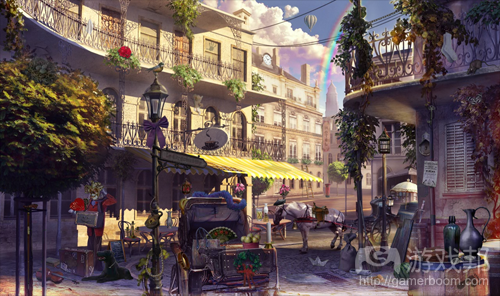 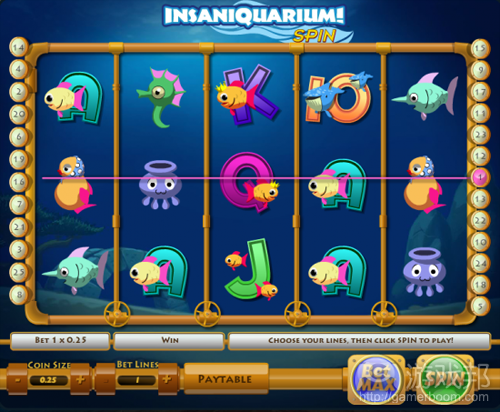 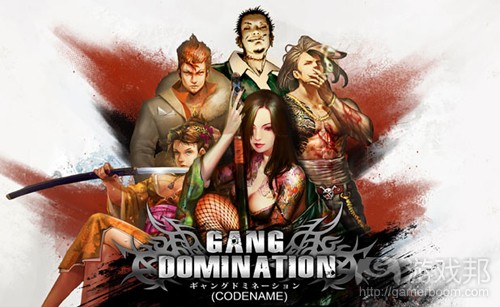 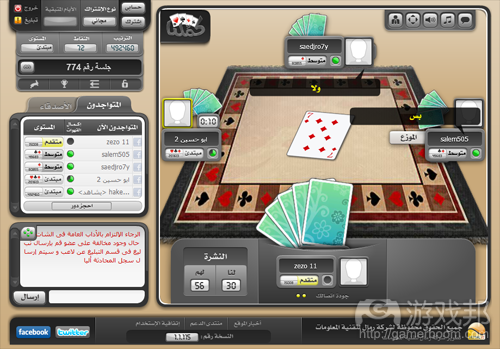 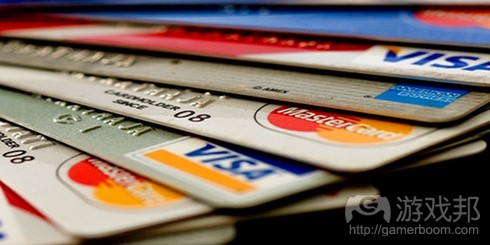 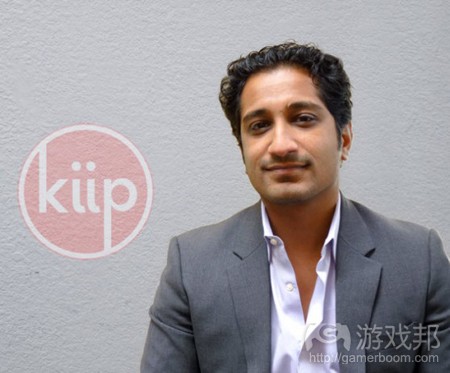 1）Blackwood & Bell Mysteries on Facebook puts a magnifier on story

Playdom helped jump start the hidden-object genre on Facebook, and now it looks to keep it rolling. The Disney-owned developer announced Blackwood & Bell Mysteries on Facebook, its next seek-and-find game on the platform set to launch on Feb. 22. Blackwood & Bell aims to evolve the hidden-object genre by injecting more story into the play with a “darker Victorian mood,”according to Playdom.

The game follows two detectives in that era, James Blackwood and Catherine Bell, as they team up to solve various mysteries and wicked crimes. (The former is British while the latter is American, which we imagine will somehow play into the story.) Across four chapters initially, players will piece together the objects they find and recreate the scenes of the crimes in their evidence yard, which looks similar to to property management hook in Gardens of Time.

Players will venture deep into abandoned ghost ships and haunted Victorian mansions to–what else?–find hidden objects. But with features like an evidence yard, we imagine players will use said objects as clues to solve the crimes at hand. Like games in the genre before it, players can send challenges to one another. But Playdom claims to offer a wide variety of play modes in the Headquarters tab of Blackwood & Bell.

Zynga’s recently echoed the hidden-object trend on Facebook with Hidden Chronicles, which is now the third most popular game on the network. That said, it’s tough not to see Blackwood &

Bell as Playdom and Disney’s attempt to reinstate its position as top hidden-object game developer on Facebook. See for yourself whether that’s the case starting Feb. 22.（source:games）

“Casino-themed social games are one of the fastest growing genres on Facebook”, said Dennis Ryan, vice president of worldwide publishing at PopCap in a press statement. He continued:

“The strength of PopCap’s game brands and the quality of the Lucky Gem product combined with our experience in luck-based games outside of Facebook means we are perfectly positioned to deliver the ultimate online free casino game experience – PopCap style.”

Lucky Gem Casino allows Facebook users to play alone or with friends. Players can compare their winnings, chat in real-time with friends, play mini-games and share game content. The games are free to play and players may purchase virtual currency in the form of Facebook Credits. All payouts are in virtual coins, which are not redeemable or transferable for cash.

Founded in 2000, PopCap was acquired by Electronic Arts in 2011. The company has a worldwide staff of more than 600 people in Seattle, San Francisco, Vancouver, B.C., Dublin, Seoul,Shanghai and Tokyo.（source:socialgamesobserver）

3）GREE Gets Exclusive Assassin’s Creed Mobile Game – In December [Social Games]
Written on February 21, 2012 by Dr. Serkan Toto in Social Games In Japan Nice win for GREE today: the company announced a deal that has the potential to be worth more than DeNA scoring the rights for the Infinity Blade social game.

GREE is teaming up with Ubisoft to bring Assassin’s Creed, one of the most successful video game franchise of the last years (38 million units sold globally), to their global platform.

According to GREE, the mobile social version of Assassin’s Creed will be launched in December this year. I personally think it’s a bit early to try to drum up interest for a title whose release is ten months away, but the company apparently wants to convince other developers of how attractive their platform is even for names like Ubisoft.

Needless to say, GREE can’t say anything about the game itself at this point (including what the game will be called), other than it will be available in English and Japanese and exclusively offered on GREE for iOS and Android.（source:serkantoto）

GREE today announced the release of a new social game called Gang Domination for their globally integrated platform, which is scheduled to launch between April and June this year.

GREE partnered up with French gaming company Gameloft to develop the title, which will be released in English and Japan (and on smartphones only) in June this year.

According to GREE, Gang Domination will be “a mob-themed card game offering” that “will allow players to cooperate and battle each other as they try to form the most powerful gang”.（source:serkantoto）

Peak specializes in delivering localized and culturally-specific social games to the underserved but lucrative MENA territory, which it expects to have as many as 400 million social game players by 2015. The company believes this Kammelna acquisition will help establish its dominance in that market.

The publisher claims that Saudi Arabia has one of the highest average revenue per user (ARPU) numbers for social games in the world, and that more than two-thirds of internet users in the country play games online. Kammelna users in particular play an average of more than one hour per session.

Essam Alzamel, who founded Kammelna, will continue to run the studio in Dammam, Saudi Arabia. Peak says that along with its office in Jordan, the company can extend its reach across the Arabian Peninsula, which includes other countries like Kuwait, Qatar, and the United Arab Emirates.

Kammelna’s flagship product is Baloot, a browser-based title based on the popular Middle Eastern card game of the same name. Peak intends to bring Baloot to new platforms like Facebook and mobile, while the studio continues to launch new Arabic card, board, and tabletop games online.

6）Poll: How do you pay up for your favorite social and casual games?

Paying for games or for goodies within games using plastic isn’t so popular anymore. (Well, at least personal plastic.) A study by research firm NewZoo found that consumers paying up for games with credit cards fell to 20 percent last year. In 2010, 26 percent of gamers used a credit card to pay for new games. MCV reports that the amount spent on prepaid cards, at least in the UK, had jumped from £90m in 2010 to £125m in 2011.

And Ukash, a prepaid card specialist, came to a similar conclusion. The prepayment provider found that nine out of 10 of its customers preferred cash alternatives over credit when buying things. While you’d expect the customers of such a service to prefer that method, it does raise an interesting question: Just how do you pay for your games and in-game content (i.e. virtual goods, like energy or power-ups)?（source:games）

During his two years at Zynga, Anekal lead the company’s in-game advertising and brand integration efforts in its main titles, and was behind some of Zynga’s biggest in-game promotions, like Lady Gaga’s “GagaVille” promotion for her album Born this Way, as well as recent deals with Farmers Insurance.

Like his peers Barry Cottle and John Schappert, Anekal came to Zynga from EA, where he worked as the company’s senior manager of in game advertising and its global director of ad operations before leaving to join the social gaming giant. According to Zynga’s fourth quarter earnings results, the company earned $27.3 million from advertising revenue, a 230 percent increase year-on-year. It is not yet known who will replace Anekal at Zynga.

Kiip made its debut last April and works with more than 65 mobile developers to incorporate advertising into a game’s existing achievement system. Founded by then 19-year-old Digg alumni Brian Wong, the company has so far received $4 million in funding from Hummer Windblad Venture Partners, Crosslink Capital and True Ventures. In December, the company unveiled its latest product, limited-time promotional tournaments called Swarm campaigns.（source:insidesocialgames）