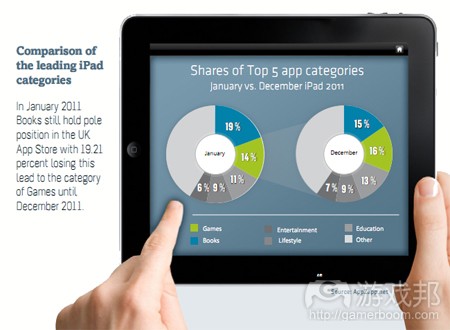 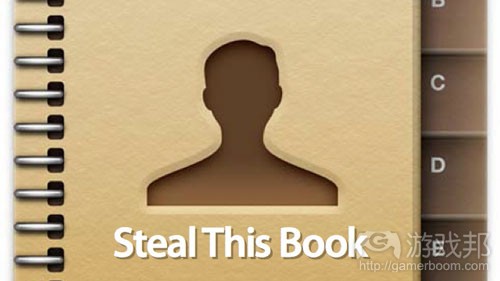 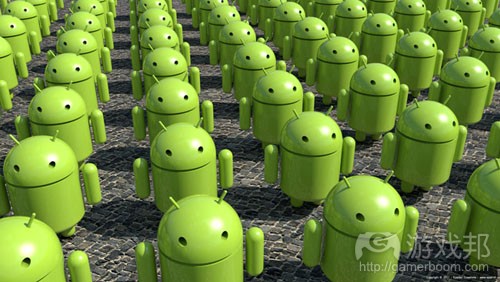 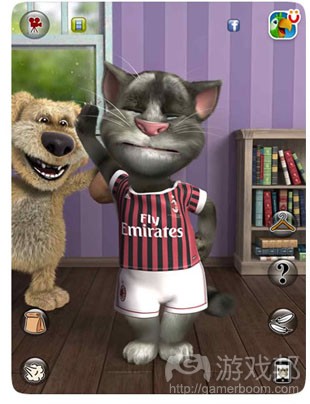 With the aim of highlighting the marketplace’s most interesting trends, ad network madvertise and AppZapp have teamed up to compile a statistical analysis of the UK App Store over the previous 12 months.

A significant number of apps saw release in 2011, the two parties claim, with an average of 701 apps launched daily.

Honey I blew up the apps

December was, unsurprisingly, the most potent time for app launches, with 28,992 titles rolled out over the course of the month.

Games, of course, make up a large potion of all new releases, with stats released by both firms suggesting games are currently the third fastest growing app category on the marketplace.

In all, games attained a growth rate of 94 percent during 2011, putting it behind education-based apps on 99 percent and lifestyle releases on 106 percent growth rate.

Over on the iPad, where there were fewer apps to begin with, growth rates were substantially higher.

Apple says it will require developers to ask for permission first before they access a user’s address book.

It’s the culmination of a very strange weeklong media blowout that started when a Singapore-based developer discovered that Path was uploading personal contact information from users’ address books without their knowledge. Path apologized and said it would delete all of the user data it had collected this way. That spiraled into a discussion in The New York Times about whether Silicon Valley entrepreneurs have become too cavalier about privacy, by pushing the envelope first and then asking for forgiveness later.

That then escalated into a tangentially related discussion of the flaws in tech media as Path investors rushed to defend the company. Yesterday evening, both VentureBeat and the Verge returned to the core issue by looking at other apps like Foursquare and Twitter that were also sending address book information to their servers. This morning, House Energy & Commerce Committee Chairman Henry Waxman and Commerce Manufacturing and Trade Subcommittee Chair G.K. Butterfield sent a letter to Apple asking the company to explain the situation.

Apple finally responded today in an interview with AllThingsD, saying that it would change its policy around address book access:

“Apps that collect or transmit a user’s contact data without their prior permission are in violation of our guidelines*,” Apple spokesman Tom Neumayr told AllThingsD. “We’re working to make this even better for our customers, and as we have done with location services, any app wishing to access contact data will require explicit user approval in a future software release.”

The way this entire story played out was pretty odd. Developers have long had access to address books on iOS and if they do store data, it’s usually to suggest friends when new users come on board. While the intentions are usually harmless, it is true that a malicious developer could do much worse with this data access.（source:insidemobileapps）

80 per cent of African, Indian, and Chinese smartphone users will have one.

Devices cost $150 or less, with early competitors in the market including Huawei, MicroMax, Motorola, Samsung, Spice, and ZTE.

It reckons a single-core EDGE chip sells for under $10, although some manufacturers will purchase from the grey market where they don’t pay licensing fees, royalties, or taxes for the products they produce.

NPD believes unit shipments for low-cost Android smartphones will approach 340 million worldwide in 2015. We can assume the 80 per cent figure for emerging markets refers only to the smartphone sector, rather than all mobile devices.

Allen Nogee, research director at NPD In-Stat, reckons there will be some competition despite the momentum of Android. he said: “Samsung has bada, and Nokia is developing Meltemi. In addition, Microsoft has stated that it wants to sell Windows Phone in these developing regions as well and could aggressively lower prices to gain market share.（source:mobile-ent）

The initial sparks over alleged bot farming on Apple’s App Store have died down, but there’s still plenty of heat in the discussion.

Various of the big freemium publishers have been suggested as power users of such services; notably CrowdStar, something co-founder Suren Markosian quickly denied.

Talking to Glu Mobile CEO Niccolo De Masi last week, I discussed the issue, given Glu had also been suggested as a suspect.

“We’re the only mobile publisher which is compliant with Sarbanes–Oxley [post-Enron US accounting rules],” he said.

“We’re a very clean company, something that’s slowed down our growth compared to others. And remember we followed Apple’s rules over incentivised downloads.”

It’s a strong response, but one that highlights how fluid the app store ecosystem is.

As previously referred to, before Apple acted against Tapjoy’s (and others) mechanism of driving app and game downloads with in-game currency, it was a strong revenue stream for Glu.

As its financial figures demonstrated, it was generating around $3 million per quarter from the practise before stopping it on iOS.

Of course, it’s still available on Android, although ironically download bots don’t work well on Google’s platform as its charts are generated by a combination of downloads, usage and uninstalls. （source:pocketgamer）

Slovenian developer Outfit7 is continuing to push into merchandising, announcing today that Andy Mooney, Disney’s former chairman of consumer products has joined the company in an advisory role.

Mooney will be helping the company turn its popular Talking Friends series of apps — which now boasts 90 million monthly active users and 300 million downloads — into an entertainment franchise that may include films, books and music. It’s a route that mobile gaming peer Rovio Mobile, the maker of Angry Birds, has gone down in bringing advisory talent like former Marvel chairman David Maisel.

The news isn’t surprising considering Outfit7 has been talking about the merchandising possibilities of the Talking Friends apps since last January. After chief executive officer Andrej Nabergoj stepped down in July, the company found a new chairman in Narry Singh. It also hired Paul Baldwin, a gaming executive with experience turning games like Tomb Raider into multimedia properties as its chief marketing officer. During this whole time, Outfit7 has opted to go the bootstrapped route, declining to accept funding from venture investors or seriously pursue acquisition talks.

In December, the company announced it was partnering with brand advertising agency Beanstalk — known for representing brands like Range Rover, AT&T and Harley Davidson — to launch a merchandising business based on its characters.（source:insidemobileapps）

There aren’t many sectors within the mobile industry where Apple could be accurately described as a bit-part player, but advertising is fast becoming one.

After launching with the kind of fanfare the company has made its trademark, iAd – the result of Apple’s $275 million purchase of Quattro Wireless – has faded away according to AdAge, resulting in a comprehensive revamp for the ad platform.

Well, that’s how Apple will likely pitch it. In reality, however, the firm is removing the platform’s main barrier to entry – price – to build up what has reportedly become a dearth of clients.

The site reports advertisers will now have to spend as little as $100,000 to run an iAd campaign across iPhone and iPad apps – down considerably from the $1 million fee the platform launched with.

Apple is also upping the revenue share enjoyed by developers from 60 percent to 70 percent in a bid to spread the platform’s base.

“The extra money will compensate for lower ad rates and serve as added incentive for developers to build businesses on Apple devices, even though they may grab a bigger audience or more ad revenue creating apps for Google’s Android devices, which now outnumber Apple smartphones in the US,” reports AdAge.

“Apple also plans to change the way it charges for ads, which irked some advertisers and agencies. Since iAd launched, Apple has charged advertisers twice: a fixed rate for every 1,000 ad impressions plus an additional fee every time a user clicked on the ad.

“Apple will now charge only the cost-per-thousand rate.”

This isn’t the first time Apple has attempted to rejuvenate iAd by cutting its prices.

Early hype ensured iAd started with the a strong base, with Apple holding on to 21 percent of the US mobile ad market according to IDC projections published in September 2010.