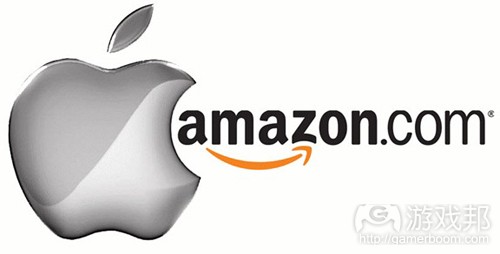 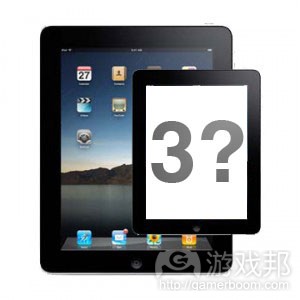 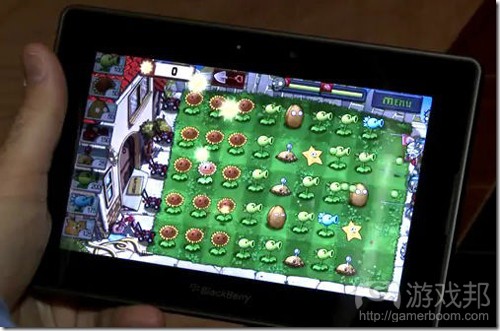 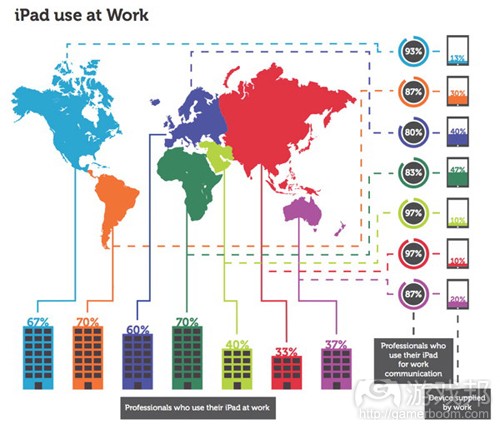 1）Apple scores 8.5 out of ten for m-commerce satisfaction

Silver medal goes to Amazon with 8.4.

Dell came in third with 7.8 points, Netflix and eBay were joined in fourth position on 7.7 points, while the top five with completed with BestBuy and Staples on 7.6 points.

Larry Freed, president and CEO of ForeSee, said: “As the adoption of smartphones increases, more consumers are using them to access retailer websites. More and more, there is expectation

that companies will address the mobile environment in ways that are effective and user-friendly. Mobile commerce is still relatively new and there is a lot of room for innovation and improvement.

“The smartphone is a powerful shopping tool and a double-edged sword. Consumers will use it to research products and check a retailer’s own site while they’re in the store, but they’ll also use it to compare prices and check out the competition.

“The gap between mobile experience and web experience is an opportunity for retailers as much as it is a liability. We know consumer expectations will only continue to grow, and right now Amazon and Apple are setting a very high bar.”

More than a third of online shoppers at 34 per cent used their mobile phones to research items, while 15 per cent made a purchase via their phone, which is up 11 per cent, according to the report.

Further results show that 19 per cent used a mobile phone for price comparisons while shopping a retail location, highlighting the desire for picking up a bargain among consumers.

For shoppers that feel they received a high level of satisfaction with m-commerce, 54 per cent are more likely to consider the retailer to make a similar purchase the next time, and twice as likely to buy from the platform in the future.

Eric Feinberg, ForeSee mobile industry director, said: “Customers use mobile apps to research and make decisions, both in-store and out, and it’s not always in the retailer’s favour.

“One proven way for retailers to hold on to customer loyalty and increase likelihood to buy is to ensure customers are satisfied across all channels.”（source:mobile-ent）

Animoca might not be the household name that Zynga is when it comes to free-to-play games, but if you own an iPhone, there’s a pretty good chance that you’ve played (and loved) some of their work. Pretty Pet Salon, Hospital Story, Car City – the list goes on and on. Anything you’ve ever seen published under the Dream Cortex brand? That’s their work. In fact, they’re one of the most prevalent freemium developers working in mobile today – which is why it was so puzzling to see all of their games disappear from the App Store seemingly overnight.

Over the weekend, the entire Animoca catalog was removed from the iOS App Store without any reason publicly given. We’ve contacted Ibrahim El-Mouelhy, a representative for Animoca, and it seems as though they’re just as puzzled as we are;

“We’re not sure what is happening at Apple and we are trying to talk to seniorpersonnelto get to the bottom of this situation,” says El-Mouelhy. “Since Monday is a holiday in the US, we don’t expect a meaningful reply for at least a few days.”

While El-Mouelhy wasn’t able to comment further on the situation itself, he did inform us that Animoca are “working to resolve the problem, and are confident that all of our apps will be available on the App Store once again.”

Was this an accident on Apple’s part? A violation on Animoca’s? It should be interesting to see how this plays out. In the meantime, consider this a friendly reminder that more than a dozen Animoca titles are available on the Android Market.（source:gamezebo）

Newsbrief: Apple is gearing up to release the next generation of iPad tablet in March of this year, according to media reports.

Business news website Bloomberg reports that the upcoming iPad 3 will feature a high-definition screen and a quad-core processor, as well as the capability to work with next-generation wireless networks including LTE.

According to people familiar with the product, says Bloomberg, production of the device started earlier this month, and Apple plans to reach full volumes by the end of February. （source:gamasutra）

4）EA to bolster RIM’s PlayBook with Plants vs. Zombies

The BlackBerry PlayBook has had a rocky time of it, with RIM slashing the price of its 7-inch tablet apparently to help shift $485 million worth of surplus inventory.

But, since CES 2012, a few new games have jumped aboard the barren BlackBerry App World store and there’s the promise of thousands more apps and games to come after the PlayBook OS’ version 2.0 update.

Joining Rovio’s Angry Birds and Chillingo’s Cut the Rope will be Plants vs. Zombies, confirmed by PopCap parent company EA and due to arrive ‘shortly.’

“That’s [Plants vs. Zombies] one of our best casual IPs that we have to date, it’s done phenomenally well, all the way up to PC,” EA’s Eric Wood said in an interview with Inside BlackBerry at CES.

“I’m a huge fan of it and we should see it here in a few weeks on platform.”

The positive news of some of mobile gaming’s biggest titles coming to PlayBook certainly flies in the face of previous rumours of the tablet’s capitulation, though time will tell if the influx can raise it to the level of its Apple and Amazon rivals.（source:pocketgamer）

5）51 per cent of business people use iPad at work

Almost a quarter of workers have the Apple tablet provided by their company.

Tech researcher IDG Connect International says while work-based iPad use is popular, 54 per cent always use their device at home.

However, for the Middle East and Africa, 70 per cent use the devices at work and, which falls to less than half for home-based activity.

47 per cent of workers in Africa have received an iPad from their employer, while that number falls to 40 per cent across Europe.

Kathryn Cave, editor at IDG Connect International, said: “This research shows the tablet is fast becoming a true work device, provided by employers and used in the office for business communication. It also highlights some startling regional variations, emphasising the need for marketers to adapt content to local markets as well as new mediums.”

Further figures from IDG demonstrate that 97 per cent of professionals use the iPad for reading, 72 per cent of iPad owners carry their laptop less and 70 per cent now buy less books and newspapers, preferring to opt for electronic options.

Additional results show 66 per cent claiming the iPad has partially or totally replaced their laptop and 83 per cent said they wouldn’t consider another tablet next time.（source:mobile-ent）