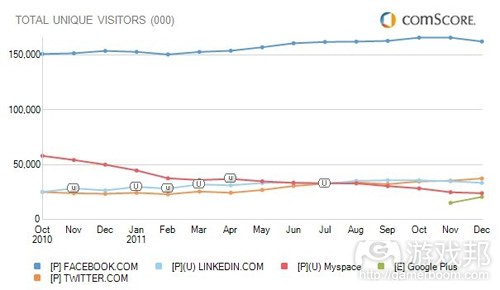 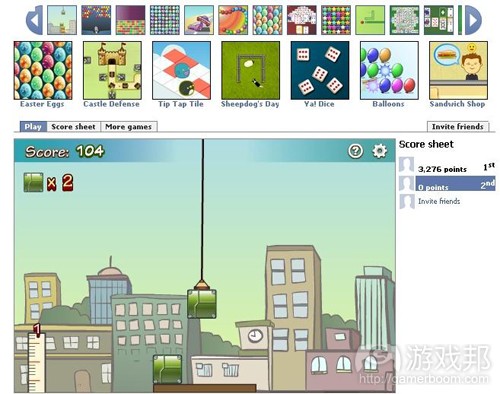 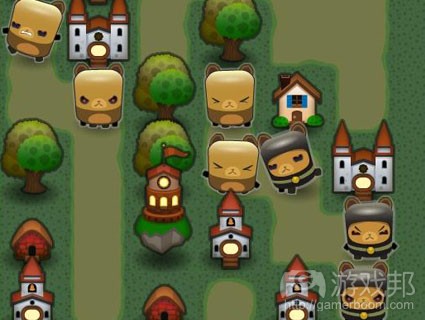 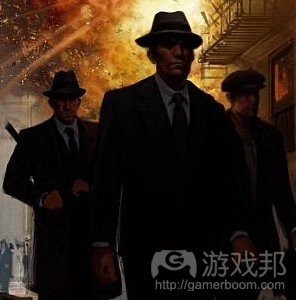 1）MySpace Isn’t Dead In The US, It’s Just Getting Closer To Zero Users… As Twitter, G+ Grow

If you look at just one month of data, you’ll see that Myspace still has users. That’s the good news for the aging social network. The bad news is that it has kept losing them through its many executive changes, redesigns and the recent acquisition by Specific Media and Justin Timberlake. Maybe that new plan to do something with TV will turn things around?

Anyway, the latest US numbers from comScore are out now, for December, and here’s how MySpace stacks up against its many rivals.

Facebook is continuing to lead, by far, as it has for a long time. It has 162 million monthly unique visitors, which is down from 166 million in November. Yes, that’s a drop. But don’t freak out and try to equate this with “Facebook dying.” It has had seasonal fluctuations over the years that it has kept on growing through. Also, it’s hard to keep growing when you already have most of the online population on your site. If anything, expect Facebook to have slower or flattish monthly numbers from now on in the US and other mature markets. The graph above excludes Facebook because it’s so much bigger than everyone else that it hides the other details; the one below includes it.

Twitter, meanwhile, grew by about 2 million new people to 37.5 million uniques, keeping rough pace with what it has been doing over most months since April. LinkedIn is on a bit of a decline after plateauing sometime in August, down a little under 1.5 million from November to 33.5 million uniques.

Back to MySpace. It dropped by almost a million users between November and December, to around 24 million uniques. This is less than half of the 50 million it had a year ago, and part of an even longer term decline. Reminds me of the sketch from Monty Python’s Holy Grail. “I’m not dead yet!”

What about Google’s big new, heavily promoted social network, G+? It has gone from 15.9 million uniques in November to 20.6 million last month. ComScore’s December worldwide numbers aren’t out yet, but going by the November ones, G+ seems to be on the up and up everywhere.

Finally, as always, here’s your caveat that even though comScore is generally considered to be the most reliable third-party measurement service out there, it’s not perfect. So these numbers may not be 100% right. Okay, now for some Monty Python.（source:techcrunch）

ShareTweet Apart from the big and famous European social game makers, most prominently Wooga, there are also some exotic companies achieving remarkable success with applications seeing millions of users on Facebook. These are the top three ‘dark horses’ from Europe.

Telaxo, founded in 2001 by Mathieu Collas, is the seventh largest game publisher (in monthly active users) on Facebook – even ahead of CrowdStar or Digital Chocolate. Unlike them, Telaxo, headquartered in Orleans, France, is practicely unknown and hardly ever featured in the media.

One reason for this could be that Telaxo doesn’t have one huge multi-million user hit. Its game suite on Facebook encompasses 139 apps, mostly very simple and easy to play casual games in English language with next to no social features except for leaderboards. The most successful of these games, such as Bouncing Balls (bubble shooting) or Tower Blocks (tower building) attract more than 500,000 monthly active users each.

Mynet.com is Turkey’s most popular internet portal with over 39 million visitors per month but also a publisher of Facebook games. Given that there are more than 30 million Facebook users in Turkey, Facebook’s sixth biggest country, the success of Mynet’s games comes as no surprise.

Mynet’s titles are frequently on the lists of fastest growing Facebook games; it doesn’t look like the developer plans to release them in English or other languages to attract users outside Turkey.

Geewa hails from Prague, Czech Republic, the country also responsible for the Pilsner Urquell beer, Kafka and the word ‘Robot’ amongst others -its website informs. The company was founded in 2005 by Milos Endrle and currently has 14 employees. Geewa develops multiplayer casual games published on Facebook, Geewa.com, and also on the largest Czech web portal Seznam.cz.

Geewa’s philosophy is to build multiplayer games ‘because they’re more fun’. To prove the point, they even made a multiplayer version of Solitaire.

On Facebook, Pool Live Tour, a nicely executed pool game, is Geewas’ biggest success (4,000,000 monthly active users). Players compete against each other in real-time to make it to the leaderboards. The downside of the multiplayer approach is of course that opponents simply disconnect from a game when they’re losing.（source:socialgamesobserver）

Triple Town launched on Facebook last October, and has received much praise since, but the puzzler isn’t getting anywhere near the same audience numbers as social games from major publishers. As of last week, it had around 150,000 monthly active users.

That’s partly why Spry Fox is working with Disney-subsidiary Playdom (Gardens of Time), which will take over promotional and marketing activities for Triple Town, cross-promoting the title through its network of 15 million monthly players across dozens of social games.

Spry Fox also says Playdom will be able to handle the scaling issues that come with bringing in more users, like major service interruptions. The publisher will provide advanced tools for analyzing user activity, allowing Spry Fox to update the game appropriately, too.

The Seattle-based studio will retain creative control over Triple Town, and will continue to manage the Google+ and Kindle versions of the game. Spry Fox intends to release the title to smartphones soon with iOS and Android editions, too

“We want to create great original games,” said Spry Fox in a statement posted online. “We do not wish to spend our time creating a massive company with a huge operational arm, with all the overhead that entails. … Playdom takes care of the many important operational and marketing responsibilities that Spry Fox is not well positioned to manage.”

Playdom GM John Spinale added, “[We] recognize that there are a lot of independent social game developers creating amazing new experiences. We don’t have to develop every great social game, but we want to bring as many of them as possible to our users. And that’s why you can expect us to partner with independent developers like Spry Fox.” （source:gamasutra）

“Hey you, ya don’t need Greenwich Village or anything, do ya? Well, don’t mind if we do.” We’re paraphrasing, but that’s basically what the families in Kabam’s The Godfather: Five Families said when they sauntered into Prohibition Era Greenwich Village. But Kabam didn’t update its most recent strategy social game on Google+ with just a new neighborhood. Oh no, when mafiosi hit up new stomping grounds, they do it in style.

Along with the new neighborhood to conquer comes a new estate view for players to enjoy along with new racket buildings to construct and a new consigliere to guide players in their efforts to subvert work with their fellow mobsters. Kabam makes it known that new neighborhoods mean more resources, but more importantly more places to build their mafia army. Of course, players can now attack both friends and enemies using the hired guns from both of their neighborhoods.

Better yet, players can take full advantage of running two neighborhoods by sharing the resources between them. Kabam provides the example of a player’s main neighborhood running low on cement. It’s as simple as sending cement delivery trucks from Greenwich Village over to your main neighborhood to stock up. While it doesn’t sound as if this major update brings many groundbreaking new features, it’s a matter of scale. Just be thankful the real mafia doesn’t exist to scale anymore. Or do they?（source:games）   http://blog.games.com/2012/01/13/the-godfather-five-families-greenwich-village/

If you’re looking for Zynga’s newly minted hidden object game, Hidden Chronicles, the game classed out of this list exactly seven days after its launch with a current count of 1 million monthly active users and 310,000 daily active users.（source:insidesocialgames）