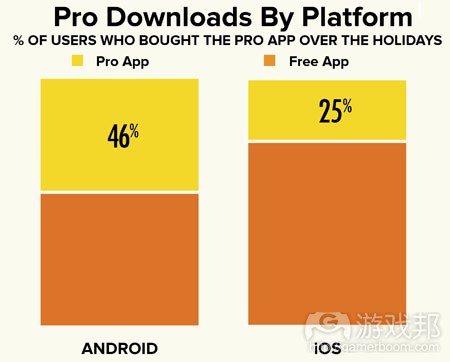 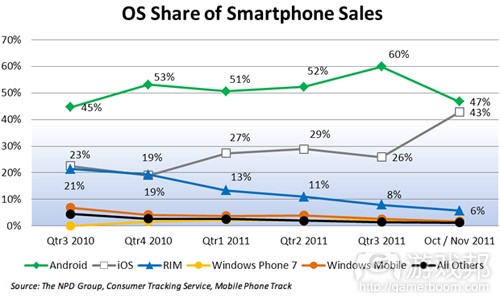 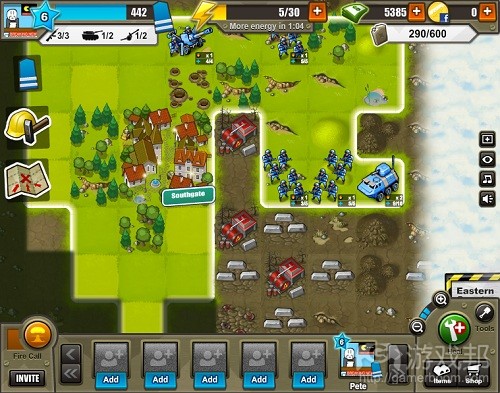 If anyone needed another indicator that Amazon’s Kindle Fire is making serious waves, stats released by reading list management app Read It Later suggests its growth over Christmas was almost equal to that of iPad.

It appears many consumers picked the tablet up as a gift: Kindle Fire made up 5 percent of new Read It Later users on Christmas Eve, jumping to 14 percent on Christmas Day itself.

For Read It Later, not only does Kindle Fire’s success suggest its Android userbase is set to grow, but the company claims it also dismisses the notion that the platform’s users aren’t willing to pay for apps.

Its app is available in a free Lite version and a $3 Pro version, although only the Pro version is currently available for Kindle, boosting the paid share on Android.

“While some have claimed that Android users aren’t interested in paid or premium apps, 45 percent of Read It Later’s Pro users during the holidays came from Android, and 19 percent came from the Kindle Fire,” the firm concluded.（source:pocketgamer）

The popularity of the iPhone 4S and new, lower prices on older iPhones are helping Apple narrow the smartphone sales gap between iOS and Android in the U.S., according to the latest data from consumer research firm the NPD Group.

According to a factsheet the company released at the Consumer Electronics Show in Las Vegas, the hotly anticipated iPhone 4S noticeably boosted iOS’ market share of smartphone sales to 43 percent in October and November, up from 26 percent in the third quarter. Apple reported it had sold more than 4 million iPhone 4S’ in its first weekend of the device’s availability.

While the jump between the third and fourth quarter seems dramatic, it is important to note that Apple’s market share in the third and fourth quarters was artificially distorted by the 4S, as many of those those planning to buy an iPhone waited for the new device’s release in October.  Overall however, what was good for iOS proved to be bad for Android, with the popularity of the 4S and the new lower prices on Apple’s older iPhones cutting Android’s share of new smartphone sales to 47 percent in October and November, down from 60 percent in the third quarter.

NPD’s figures also indicate new smartphone sales are now almost exclusively a contest between iOS and Android. RIM’s BlackBerry devices continued to lose market share in the fourth quarter, accounting for just six percent of new smartphone sales. At the beginning of the year, BlackBerry devices were almost as popular as iOS devices, holding 21 and 23 percent of sales respectively.  In response to its declining presence the Canadian company has made a variety of changes, and will soon be licensing BlackBerry’s security features to other manufactures.

The company’s co-chairmen, Mike Lazaridis and Jim Balsillie are under intense pressure to step down.

Meanwhile Microsoft’s Windows Phone 7 and Windows Mobile offerings continued to remain marginal, accounting for about one percent of total sales each.

Smartphone sales are also continuing to increase at the expense of traditional feature phones, and now account for 67 percent of all new device sales in the U.S. The top three selling smartphone phones in the fourth quarter were the iPhone 4S, the iPhone 4 and the iPhone 3GS according to NPD.（source:insidemobileapps）

Digital Chocolate announced a series of significant executive hires today and revealed its games are coming to Android devices.

Although Digital Chocolate announced the hires today, according to Häggman’s and Kuusikko’s LinkedIn profiles, both executives have been with the company since the tail-end of 2011.（source:insidemobileapps）

4）Triple Town to soon trick out iPhone, iPad with cross-platform to come

We here at Games.com love us some Triple Town, the Kindle game that recently made the leap to Facebook and Google+. And indie developer Spry Fox knows that we’re not alone in our love for the town of threes. Spry Fox told Inside Social Games (ISG) that it’s working on a standalone version of Triple Town for iOS devices. Soon after, players will get work on the same towns that they’ve cultivated on social networks (i.e. cross-platform).

“All we can say is really soon,” Spry Fox CEO and co-founder David Edery told ISG, referring to when Triple Town will hit iOS devices. “We haven’t submitted to Apple yet, but we’re close. We have every intention of making it cross platform, timeline T.B.D.” While there are no details as to when Triple Town will hit iPhone or iPad, Edery did get into some recent changes made to the Google+ and Facebook versions of the game, like a new premium currency known as “Diamonds”.

According to Edery, the reason for adding a premium currency now was to allow the developer to continue to be more generous with ways for players to accumulate coins, which can buy the more important items in Triple Town. (In other words, game designers need to eat, too, you know.) But what about that game that beat Spry Fox to the punch on iPhone, Yeti Town?

“When we saw it we thought it was very similar and I’ve seen many articles that say things like ‘swap bears with yetis and ice cubes with gravestones and you’ve got Triple Town,’” Edery told ISG. We were disappointed to see that. We felt it was not something that another game company should do to an indie like us, but what can you do?”（source:games）

5）Elop: Nokia is not being bought by Microsoft

Following gossip of Nokia moving its HQ from Finland, the phone maker finds itself at the centre of yet another web rumour, which has caused Nokia CEO Stephen Elop to voice his frustrations.

He claims Elop and Microsoft CEO Steve Ballmer were finalising the deal at the CES event in Las Vegas, which would see the Nokia boss leave the company.

In an interview with PCMag, Elop responded to the claims, saying: “As we’ve described it before, the rumours are baseless, and some people who seem to enjoy generating rumors are running out of fresh material, so it seems to have come up again. I have nothing else to say.”（source:mobile-ent）

With Zynga on a mission to rapidly expand its mobile gaming business, the company’s looking to release more games and better engage with its audience.

Running from today (12 Jan) to Wednesday 18 January, a virtual reward will be made available daily in one of its iOS games. The schedule is…

12 Jan: ForestVille – A free animated bear-in-a hammock for players to decorate their forest.

16 Jan: Words With Friends – A free tile pile that tells players which letters remain during a current match.

18 Jan: Scramble With Friends – A token of love: free boosts for the entire day.

It’s also produced the following infographic to give some idea about the activity its games generate.（source:pocketgamer）