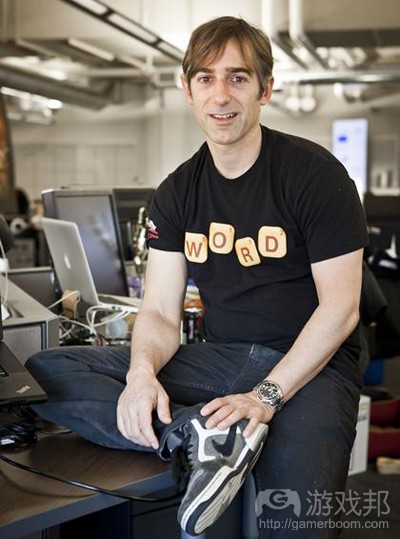 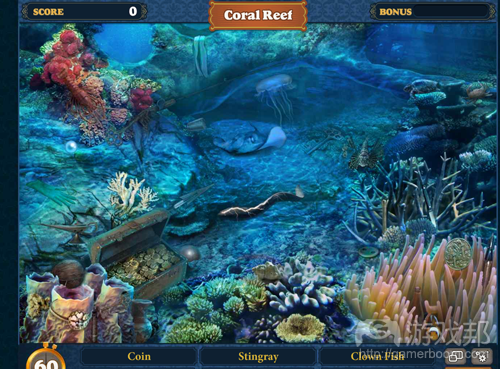 Much of our discussion with him appears in this Q & A piece, which accompanies a feature on Hidden Chronicle’s launch. But Pincus had some other interesting comments that didn’t make the print edition.

What led Zynga to look into the hidden-object genre?

Mainly it came from (creative director) Cara (Ely). We launched an office in Seattle because we thought there was a great community of game developers there. And we had a (launch event) … and she ended up sitting next to me. It was kind of random. I asked her what she did and what she was interested in, and she talked about how passionate she was about hidden object games and she had been working on them in the PC download world and she said, “Why haven’t you done those category of games as social games?” And I said, “There wasn’t any good reason,” and it sounded like we should.

She followed up and she was really passionate about coming here and we were excited that she had the passion and creative chops to come in and be a leader. So she joined us last June and teamed up with a whole studio here that was also excited about this and started building the game.

How does this game fit into Zynga’s strategy?

From the macro strategy side, this was exactly on strategy for us because if you step back and think about what we are doing in a broader context, we think that we are at the beginning of this massive shift to free gaming.

Hidden object games had been the most popular category of paid download games for years and we thought had a lot of potential for mass market appeal. They are simple, but beautiful with art on the level of a console game and had enough fun and puzzle and storyline to develop interesting games. And we thought we could add some social twists, too.

How are hidden object games different from Zynga’s other games?

What is different is you have seen Zynga in the last year make a real push into what I would call the more casual market. If you look at Words With Friends and Hanging With Friends that are very popular on mobile, those are games that are starting to penetrate a broader mass-market audience of people who have definitely never played games and don’t have the time for games.

There’s people like my nephews who are what I call hard-core gamers and they consume everything from social games to World of Warcraft. And then there are people like my brother-in-law who plays Words With Friends every day, and really that was the first game that he ever really started playing as an adult. This is really following that trend line of us bringing out some games that are lighter touch and, while the content is beautiful and engaging, the experience doesn’t have to be. It can be very short-session, more in the genre of arcade games and puzzle games and word games. Things that people can pick up, play for five, 10 or 15 minutes and put down.

The big theme that you will see us pushing on in 2012 is we really want people to put play in their day. We believe that play is ready to go pop culture and mass market. This game fits within that strategy for us in making play something that is more easily consumable, free and social.

What we have done is we have put this game in a wrapper like our Ville games. That does two things for hidden object puzzle games. Number one it gives you long (story) arcs you can work against. While you are solving puzzles you are working against a larger arc of building out your home game board. And then the second thing is, putting it in the context of a Ville game, it gives you more ways to collaborate with your friends around the game.

And, as with other Zynga games, you can play for free or buy virtual currency in the game to progress more quickly in the game?

Exactly. The way all of our games are set up, they are designed so you can play them for free and have it always be free. But for people who want to get through all the content now or want to get more unique items, they can spend money. We are trying to make that buying and spending experience appeal to a broader audience, as well.

Can a game like Hidden Chronicles bring a new type of gamer to Zynga?