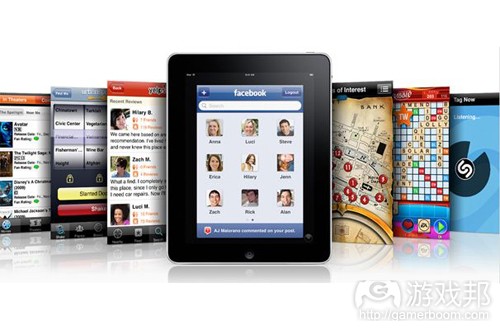 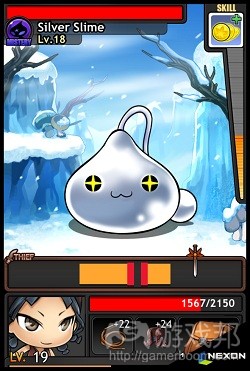 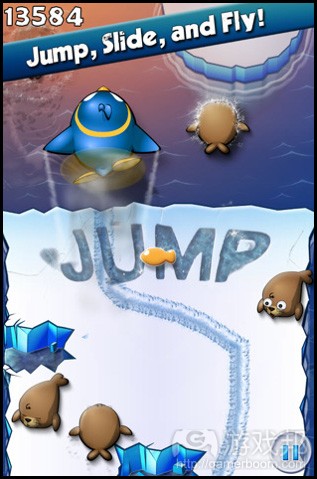 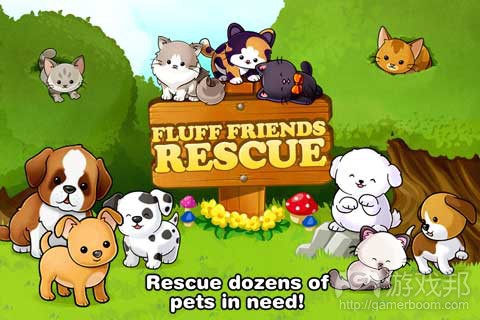 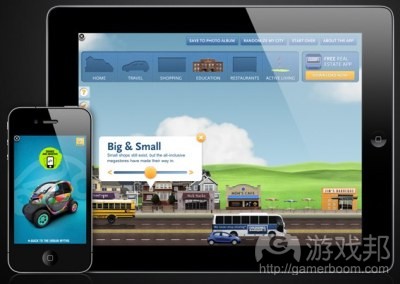 iPad owners have downloaded more than 3 billion apps for their tablets in the 20 months since the device made its debut, according to Singapore-based ABI Research. This means the iPad has accounted for almost 17 percent of the 18 billion total iOS downloads. By comparison ABI estimates the iPhone took as long as two years to reach the 3 billion app download mark.

The figures cement the iPad as the clear tablet market leader, as Android tablets have only seen about 440 million tablet-specific app downloads so far. “In terms of hardware, the iPad device still offers much more compared to the current crop of tablets in the market,” said Dan Shey, ABI’s practice director in a press release. “Android is currently being used on many low end tablets that do not offer experiences anywhere near the iPad and this dampens the download momentum for users.”

European app tracking company Distimo found in November the 200 top grossing iPad apps generated more revenue than the top 200 hundred Android apps (both tablet and smartphone), which also indicates that both Android tablet app downloads and revenues are still well behind the iPad’s.

However, while Android tablets may be lagging now, Amazon’s Android-based Kindle Fire is challenging the iPad and eating into its sales according to investment firm Morgan Keegan. Strong holiday sales of the Kindle Fire prompted the company to lower its iPad fourth quarter sales estimates from 16 to 13 million. ABI Research also singled out the steady tablet adoption of Google’s latest version of the Android operating system, Ice Cream Sandwich as a signal that Android tablets will soon offer user experiences more in line with the iPad.

At the end of the third quarter of 2011, there were 120,000 apps specifically developed for the iPad, according to ABI.（source:insidemobileapps）

Fresh off its recent initial public offering on the Tokyo Stock Exchange, Nexon is releasing a mobile spin-off of its popular free-to-play RPG MapleStory.

The iOS app, called MapleStory: Cave Crawlers, is the latest entry in the long-running franchise, which has been a staple of the free-to-play market since 2003. Unlike its computer-based cousin, however, Cave Crawlers is a single player paid app. Social functionality is limited to Game Center achievements — there is no in-game interaction with other players.

The player is tasked with sending an individual fighter or thief character into the dungeons of the MapleStory world. Once in a dungeon, the player navigates around an abstract isometric map screen using simple touch controls, gathering items with which to strengthen their character and battling monsters.

Unlike many more traditional RPGs, Cave Crawlers’ combat system is based around timing and reflexes. Each monster has a “time bar.” A cursor moves on top of it. It’s faster or slower depending on the monster’s agility. For example, when you’re battling a giant snail, it moves more slowly than when you’re fighting a plant monster.

The simplified RPG gameplay is a good fit for the mobile platform, enabling the player to explore dungeons and battle monsters with ease without getting bogged down in complicated interfaces. A degree of depth is provided by the variety of equipment and items available for players to find in the dungeons, but the game is primarily intended to be a fast-paced arcade-like experience with simple one-touch controls.

Cave Crawlers, despite being a paid app, also features a Cash Shop for additional in-app purchases. These are mostly extra currency packs but there are also helpful consumable items such as health potions, scrolls which reveal the whole map and weapon enhancers. The vast majority of Cash Shop consumables are also available as in-game pickups for those with the patience to look for them. But because item drops happen randomly, purchasing them in the Cash Shop is often a quicker — if more expensive — way to build up a stockpile.

While it may seem counter productive to include in-app purchases in a paid app, Roman Bui of App Zap recently told us that there is strong evidence suggesting paid app customers often monetize at a much higher rate than free ones. Another South Korean developer, Gamevil, has done this frequently with hits like Air Penguin.

Cave Crawlers currently features five dungeons for players to explore, with more to be added in future, regular updates. Nexon hasn’t yet said if these new areas will be available as free updates to the base game or will require in-app purchases to access. The game has so far received one update, but this was simply to fix bugs.

The company’s shares are still trading below their initial price following December’s IPO at 1,153 yen, giving the company a market capitalization of 490.5 billion yen ($6.39 billion).（source:insidemobileapps）

Demonstrating that the simplest games are often the most popular, Korean publisher Gamevil has announced that Air Penguin has done over 13 million downloads in the eight months since it was released.

It launched on iOS with a 99c and a free Lite version, generating $1 million within its first month.

The big boost of downloads came with the free-to-play Android version, however. It’s currently listed as having received between 5 and 10 million downloads on Android Market.

The game is monetised as players can buy fish as in-app purchases to unlock levels and gain customisation options.

“Such positive records exemplify what’s possible with mobile game know-how and the ability to leverage our sizable fan base across many titles,” said Youn-Il Jung, Gamevil’s publishing manager.

“We continue to have high hopes for Air Penguin and our published titles under the Gamevil Partner Fund.”

The fund is a $10 million-strong initiative from the company to sign up content from third parties studios.

“Partnering with Gamevil in planning and development has brought out the strength of both companies, and we will work together for Air Penguin’s continued success,” added Enterfly’s CEO Junhee Lee.（source:pocketgamer）

The iOS game lets users grasp the real-world challenges of rescuing pets by having them set up a rescue operation, nursing animals back to health and running an animal shelter.

The game is the first created by the former SGN game studio in Argentina under the full direction of the Los Angeles-based MindJolt management team. MindJolt, which published and distributed games on Facebook, bought the company last year and has been using it as a springboard into the mobile market. Now the Fluff Friends Rescue game is the company’s first stab at its own original mobile content, said Colin Digiaro, chief operating officer at MindJolt SGN, in an interview.

Digiaro said the idea for the game came from studying all of the pet games in the App Store. Almost uniformly, the games required players to purchase pets from a pet store, which are often criticized for getting their animals from “puppy mills.” The game highlights the fact that there are more humane ways to adopt pets, such as through rescue operations.

“We created a positive game with a more appropriate message for gamers,” Digiaro said.

The Humane Society of the United States liked the socially aware idea enough to become a partner on the game, which features cute and cuddly animals. The name comes from SGN’s older Fluff Friends game, which carries some brand recognition since it once had a large number of users. The user spends time rescuing strays and nurses them back to health, helping them increase their happiness with veterinarian, food, grooming, and play-time activities.

“Fluff Friends Rescue goes above and beyond the message that adopting shelter pets is important,” said Betsy McFarland, vice president, companion animals for The Humane Society of the United States. “It makes the point that in addition to a loving home, pets need proper nourishment, regular grooming, play time and quality medical care; these vital messages about pet care are what elevates Fluff Friends Rescue from other pet games and why we’re excited to be involved.”

The game is available now for the iPhone, iPod and iPad, and other versions for Facebook and Android could come out later. The game allows users to purchase Humane Society-branded items, and the proceeds of these particular items will be donated to the Human Society of the United States’ Animal Rescue Team.MindJolt SGN has more than 35 million monthly active users, 45 million mobile downloads, and 80 million installs on social platforms. The company is led by Chris DeWolfe, founder of MySpace, and is funded by Austin Ventures.（source:venturebeat）

The news is a glimmer of hope for iAd, which has had trouble finding clients even after discounting its rates by 60 percent. Miller’s departure in August didn’t help either. He came over to Apple when it bought his mobile ad firm, Quattro Wireless, for $275 million in 2010, but ended up leaving for a venture capital gig at Highland Capital. Since then, Cue has been juggling iAd among his many other duties, but he likely hasn’t had much of a chance to focus on the plaform’s problems.

Teresi may be able to figure out a way to make iAd successful — though that’s certainly going to be much more difficult now than when the platform launched in the summer of 2010. Teresi was also the chief revenue officer at Quantcast, and was at Yahoo for a decade, where he managed global sales and eventually ads, according to his LinkedIn profile.（source:venturebeat）