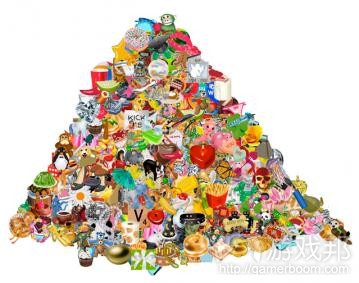 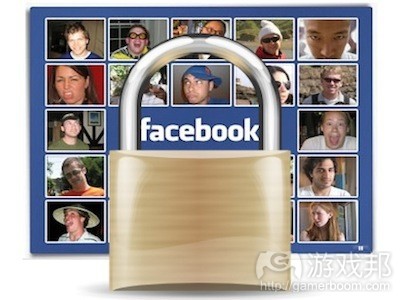 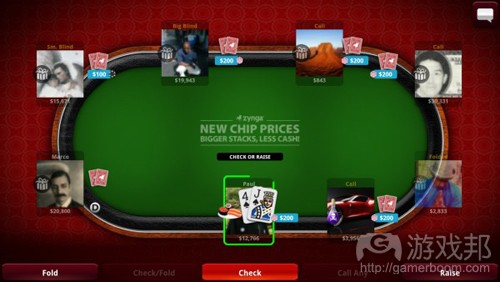 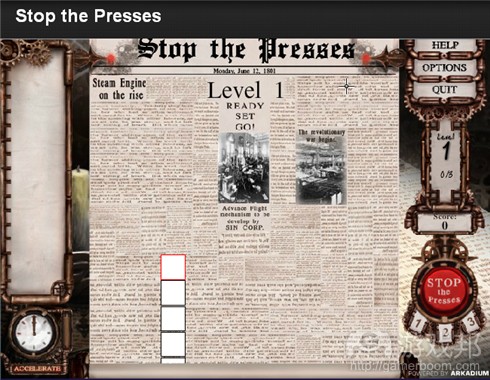 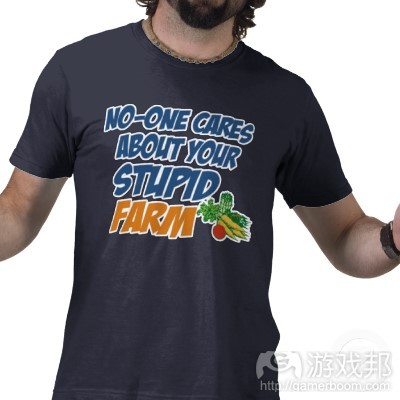 clean about your FarmVille addiction to world(from games)

According to the Inside Virtual Goods report the market will grow from $2.2 billion this year, and $1.6 billion in 2010.

TechCrunch has spun the stats and reckons that mobile gaming alone made $350 million this year, and will grow to $500 million next year.

Certainly, the upwards trend seems to be ongoing: this time last year, Flurry estaimated that iOS developers were earning as much from in-app as from advertising.

Of course, the historic kick-starter of this market came from the combination of Facebook and social gaming companies like Zynga – which alone accounts for an estimated 75 per cent of Facebook transactions. And they remain the main protagonists of the action.

And Zynga will continue to its historical dominance with about 75 per cent of the Facebook virtual goods market.

TechCrunch reckons the buoyant market will reap a bumper payday for Facebook, with its 30 per cent rev share on all virtual goods sales

It says that Facebook’s expected IPO could result in the publication of financials that show $500 million in revenue from this source.（source:mobile-ent）

“Oh they desperately want to,” Bigpoint chief games officer Philip Resiberger told GamesIndustry.biz. “They have plans, they’ve had plans for the last two years. Everyone wants to reduce their dependence on Facebook I think.” That’s what everyone has said, but even the FarmVille maker’s upcoming Project Z is tied rather intrinsically to Facebook, so what gives?

“Eventually it will come, but as some attempts have shown in the past, it’s not as easy to understand the world outside Facebook because it’s a totally different world,” Reisberger elaborated during an interview with GI.biz “That’s why Bigpoint is in a very good position: we’re not just the ones developing, we’ve mastered, to a certain degree, the distribution.”

But Bigpoint’s (known best for Facebook-less social games like Farmerama and Skyrama) Resiberger goes on to compliment Zynga on its innovations in social games. Of course, it’s safe to take Reisberger’s earlier comments with a grain of salt: He works with a company that creates social games outside of Facebook–crazy, we know. And that company is doing quite well for itself, with 250 million registered players on Bigpoint, according to Reisberger.

It makes you wonder, however, is Zynga really drawing in new players, or are meteoric launches like CastleVille more thanks to its existing players than new ones? Most would go with the former, at least for the time being. Will Project Z and zTags finally help the CityVille creator bring in new players from throughout the web? Stay tuned for 2012.（source:games）

Zynga Poker is quickly becoming one of the most ubiquitous games around, available on seemingly every platform. There are already mobile versions of the game in addition to the Facebook and Google+ versions, and now Google has announced that Zynga Poker is coming to Google TV as well.

Google says that the game has been optimized for the new platform, meaning that it’s designed for players lounging on the couch. It also features a brand new visual style and controls with the Google TV remote.

Zynga Poker joins a small but growing line-up of games on the platform, which includes a Google TV version of Frogger, as well as puzzle games like Droplets and Hexwalk.（source:gamezebo）

CNN has opened a spankin’ new games portal on their site, named simply, “CNN Games” and powered by social games stalwart, Arkadium. Aside from having to put up with a 15-second ad before each game loads, all twenty-five of Arkadium’s games are free, including established favorites such as Mahjongg Dimensions. You don’t have to sign up as a CNN member to play (plus, Facebook Connect doesn’t seem far behind), but CNN would like it if you did. Doing so allows you to “save your scores, get on the Leaderboard and challenge your friends”.（source:games）

It may be sitting behind CityVille and FarmVille on the active user charts, but amongst users of the gaming social network Raptr The Sims Social is the most played social game of the year.

Raptr has released a list of the most played games amongst its users, and while the recent console and PC smash hit role playing game The Elder Scrolls V: Skyrim came out on top overall, The Sims managed to top the social scene. In terms of both total playtime and average playtime per user, The Sims Social was number one, followed by CastleVille, Empires & Allies, Diamond Dash, and Mafia Wars 2.

However, when it comes to the average length of a gameplay session, The Sims Social was behind its competitors, with CastleVille and Diamond Dash leading the way.

Back in October Raptr revealed that amongst its community, which totals some 10 million gamers, The Sims Social had begun stealing playtime from Zynga games, with both Empires & Allies and FarmVille playtime dropping by 25 percent after The Sims’ release.（source:gamezebo）

6）Want to come clean about your FarmVille addiction to all of New York?

If that intrigues you, then Zynga is certainly the place to do it. The FarmVille maker is running a contest on its fan page, calling for players to proclaim their love of Zynga’s games to the world. Well, “the world” being Times Square in New York City through New Year’s Eve. (So … pretty much the world.) Zynga’s calling it the “I Love Play” contest, and it’s actually an app for players to install.

Once players click on the “Get Started” button, they’ll be asked to install an app on their Facebook profile. Then, it’s time to complete a somewhat lengthy form asking for your name, images of yourself and the game board from your favorite game, and a quote to go along with your entry. Finally, you’ll be asked to give a shout-out to a friend. Hit “Submit” and you might find yourself on a billboard in Times Square through New Year’s Eve.

And … that’s about it. There’s no real prize to be won in this contest. Well, some might consider giving the world the ultimate “Hey, look at my farm, dammit!” a prize in and of itself.

All this contest reminds us of is the fact that, back in the day, social gamers made separate Facebook accounts for a reason. Wait, why was that again? Oh, right.（source:games）

Behold, the mighty power of celebrity. After actor Alec Baldwin was removed from an American Airlines plane sitting at the gate in Los Angeles International Airport, allegedly while playing Words With Friends, Zynga took the opportunity to chime in. On the company’s Twitter account, Zynga wrote, “Hey @AmericanAir, don’t ground @AlecBaldwin for playing. A.B.S.U.R.D. is worth *at least* 11 points in @WordsWFriends #LetAlecPlay.”

Zynga then articulated its tongue-in-cheek response with the image you see to the right in another tweet, part of which reads, “Alec 1. @AmericanAir 0.” Get it? Zynga strung the words “LET ALEC PLAY” together using word tiles in Words With Friends. That’s just plain cute.

Perhaps as a result of the incident, which Baldwin explained in detail in a piece on The Huffington Post, Words With Friends gained 100,000 players today on Facebook alone, according to AppData. And, based on AppData’s readings on the iOS version of Words With Friends, the game’s ranking experienced major spikes in all categories. Again, behold the power of celebrity.

This is far from the first time a celebrity has … candidly expressed their love of social games. Actresses Emma Stone and Mila Kunis have both admitted to FarmVille addictions, while folks like John Mayer and Eliza Dushku are known to be fans, according to Boston Herald. We like the game as much as the next couple million people, but it looks like this is becoming more about Words With Friends than it really is, no?（source:games）