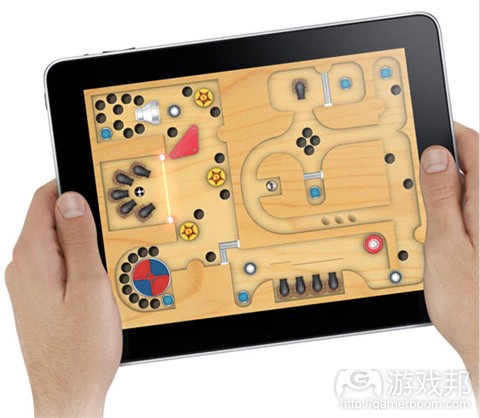 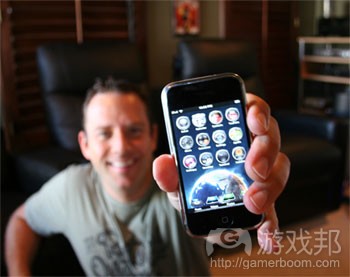 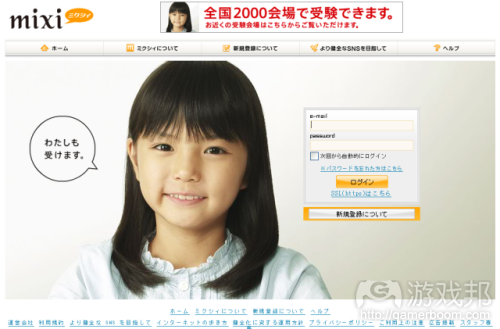 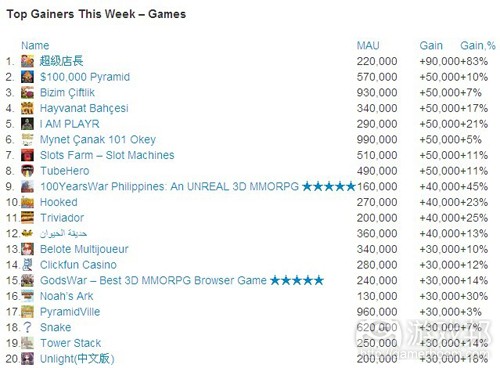 A recent study, conducted by comScore, has revealed a large proportion of tablet users use their devices to play games.

The Digital Omnivores: Insights into Today’s Connected Consumer study found that 67 percent of tablet owners played games at least once monthly, while 23 percent played games daily over the last month.

Playing games beat watching video and listening to music to top the list of tablet-based entertainment activities. Watching video took second place with 65 percent, whilst 62 percent of users listened to music on their devices.

Reading newspapers or e-magazines came forth with 57 percent.

He added that the introduction of budget tablets such as the Nook Tablet and Kindle Fire would likely see the rate of adoption rise even further.

Currently over half of tablet owners come from households with an annual income of over $100,000 though this statistic is also likely to change with lower priced alternatives to the $499 iPad.（source:pocketgamer）

Owning a feature phone will mark you out as a dangerous insurgent.

A new report Pyramid Research says that by 2016, 90.8 per cent of all handsets sold in the UK will be smartphones.

It adds that this surge will increase mobile data service revenue to £7.7bn. That’s a huge windfall for operators, but also a potential headache in terms of making enough network capacity available to keep customers happy.

The rise of the smartphone appears to be fuelling another spike in overall phone ownership. Pyramid reckons mobile penetration in the UK is expected to reach 152.8 per cent by 2016, which is around 98m subscriptions.

3）Apple has 84 per cent customer loyalty

But 52 per cent of RIM customers have itchy feet.

Research firm GfK says Apple is leading the charge with customer loyalty ahead of rival phone makers as 84 per cent of iPhone users said they would choose iPhone again when they replace their current device.

Android is second with 60 per cent of consumers saying they would return to Google’s OS, while just 48 per cent of RIM’s BlackBerry customers would stay true and return.

That’s no surprise given the inconsistent service RIM has given customers over the past couple of months. At the time of the October power outage, many customers took to social networks to voice their anger at the lack of communication from the firm.

The report says that on 63 per cent on average will stick with the phone they have, which means brands will have to work hard or fail miserably in order to command change in the market.

Ryan Garner, analyst at GfK, said: “Apple is clearly ahead of the game, but developments next year will challenge that.”

GfK says: “The scope for brands to lure customers from rivals has diminished and the richest rewards will go to those providers that can create the most harmonious user experience and develop this brand loyalty.

Further results show over 70 per cent would stay with their devices as a result of their “seamless integration of features and access to content.”（source:mobile-ent）

Twitter isn’t as hot in Japan as it was in 2010, but it’s still huge and firmly established itself as one of the top web brands in the country. Reason enough for Mixi, Japan’s biggest real-identity social network to partner up with Twitter next week.

Japanese tech news site IT Media is reporting that both companies will make an announcement on November 30. On that day, Mixi is holding a closed event in its HQ in Tokyo, too.

IT Media only says that Mixi CEO Kenji Kasahara and Twitter Japan manager James Kondo will jointly announce the partnership, but the site doesn’t have information what exactly will come to light during the press conference.

My hunch is that Twitter will become an essential part of Mixi, for example by removing Mixi’s internal Twitter-like function “Mixi Voice” and integrating Twitter into Mixi.（source:serkantoto）

Like many other engines, it support iOS and Android, but MobileBits claims it has the only technology to also enable Windows Phone development from a single binary.

This is because Microsoft requires its C#-based XNA platform to be used for Window Phone 7, although it is expected to make native development available in Windows Phone 8. Delta Engine is written in Microsoft’s .NET framework, and hence supports XNA.

“With the recent launch of Nokia’s first Window Phone 7-based mobile devices and the expected rise in importance of this platform, we are happy to offer the only cross-platform engine to support all three major mobile platforms”, said Karsten Wysk, MobileBits’ CEO.

Developers work with the Delta Engine directly in Visual Studio 2010, or other industry standard environments, and aren’t forced to use an editor. This enables them to use their existing console and PC workflow. In addition, Delta Engine is open source so they can add their own features.

However, the downside of this .NET approach is developers can’t write native code for iOS and Android; although MobileBits claims the performance hit is ‘negligible’, and that ‘Delta Engine will increase your productivity’.

Delta Engine is available and is free for PC, with pricing for other platforms to be announced soon.（source:pocketgamer）

A collection of card games and casino games form the bulk of our emerging Facebook games list this week, but a Chinese language mall sim, a game show adaptation, and a Turkish language farm sim take home the top three spots.

At No.4 this week is Hayvanat Bahçesi, the Turkish language adaptation of Rock You’s Zoo World by publisher Peak Games. The game looks to have launched at the beginning of this month, right around the time RockYou announced massive layoffs and restructuring designed to make the embattled company profitable. Peak Games’ biggest success with regional adaptations so far has been TheBroth’s Barn Buddy, although Halfquest’s farming sim المزرعة السعيدة also enjoys growth in various language under the publisher’s direction.（source:insidesocialgames）