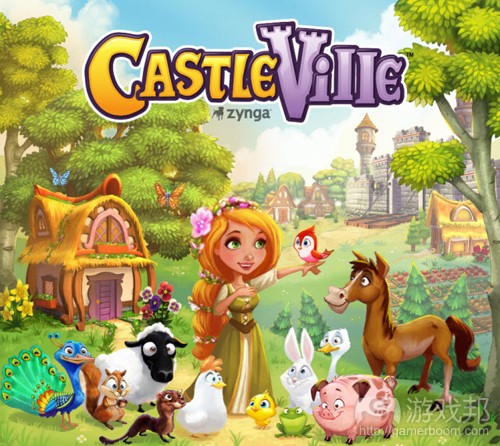 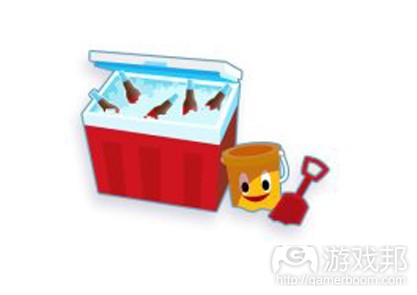 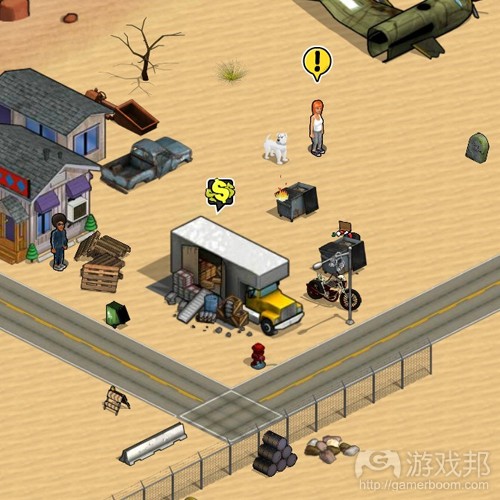 Social game maker Zynga is about to launch a new game, CastleVille, in its ongoing bid to keep on the path toward an initial public offering. The game will go live in the next couple of weeks.

The launch of this high-profile addition to Zynga’s Ville series of games — YoVille, PetVille, FishVille, FarmVille, CityVille — is an example of how Zynga has stepped up its pace of game launches in preparation for its IPO. The company is determined to grow its user numbers and overall business and lately has been launching something every couple of weeks, rather than every few months.

With Castleville, Zynga is continuing the strategy that it has shown in its recent games — Empires & Allies, Adventure World, Pioneer Trail (formerly FrontierVille), Words With Friends on Facebook, and Mafia Wars 2 — where it mashes up its cartoon style, which has a wide appeal among Facebook users, with more interesting game play than it has had in the past. The company is also tapping an expanded team of nearly 2,500 employees, far outgunning many of its rivals in social games.

“We wanted to bring Zynga to the forefront of gaming with the next installment of a Ville game,” said Bill Jackson, creative director on CastleVille and part of the Zynga Dallas team that it acquired with the purchase of Bonfire Studios last year. “Our streamlined social functions make it seem like a next-generation game.”

In the game, you build your own kingdom. It’s sort of like a combination of Pioneer Trail and CityVille, except in a medieval fantasy setting. Zynga is launching the title today in 17 languages.

In the global view, CastleVille is clearly a move to hold on to the No. 1 position. Zynga has roughly 40 percent of the market share for social games on Facebook, with more than 49 million daily active users. Its next closest rival is Electronic Arts, which after years of trying finally scored big this summer with The Sims Social. The Wall Street Journal pointed this out in a story on Wednesday, as The Sims Social grabbed the No. 2 spot on Facebook, behind only Zynga’s CityVille game. However, EA still has only 14.5 million daily active users, or about 10.9 percent. In the last week, Zynga has been the one to gain share, growing 2.4 percentage points while EA lost 1 percent. EA clearly needs something more than The Sims Social to catch Zynga.（source:venturebeat）

Two of the founders of Blue Fang Games — a studio that brought us the venerable PC series Zoo Tycoon, as well as social games like Zoo Kingdom and Where in the World is Carmen Sandiego? — have announced a brand new venture called Beach Cooler Games, a studio that will focus on mobile and social game experiences.

No games or platforms have been announced yet, but we know who at least two of the people behind Beach Cooler are: Hank Howie (president and CEO) who formerly ran Blue Fang for more than a decade, and Lou Catanzaro (vice president and creative director) a 16 year game industry vet who helped found Blue Fang.

“Beach Cooler is a brand-spanking-new game development studio specializing in the creation of high quality social and mobile games,” the company explains on its website.

“We are long standing and successful veterans of the game industry and we are excited by today’s new game frontiers available to both developers and players alike! Our goal is to bring the highest quality games to market and to be of the utmost value to our partners and our players worldwide.”

It’s like they say: “No pain, no gain.” During the New Game Conference in San Francisco, Zynga Germany HTML5 guru Paul Bakaus urged game creators to work past the glaring shortcomings of HTML5 games, Gamasutra reports. You know, because HTML5 is the future of games, and all that jazz. Despite his love for the emergent platform, Bakaus was brutally honest.

“Audio is still broken — and we need audio to create rich interactive games,” Bakaus said. “In addition, there are all kinds of issues with certain devices,: Bakaus said. “For instance, the iPhone can only play one sound at a time.” But that’s not all: Game makers aren’t exactly in love with WebGL, a 3D graphics creation tool compatible with HTML5.

“I have high hopes for WebGL, but if you look at the demo scene today, it reminds me of the Flash demos in the ’90s,” Bakaus said. “WebGL has another problem, and that problem applies to web developers, because you have to learn a new language, you can’t just work with Javascript.”

Bakaus then likened HTML5 game creation to a Pain Machine (pictured), an electrified Pong cabinet that shocks anyone that loses a match. But as much disdain Bakaus seems to have for HTML5 in its current state, he still believes it has potential. “What we need are AAA and social game makers to commit to making full scale and beautiful games in HTML5, and not just porting something over,” Bakaus said.

“I think we’re really getting closer to making HTML5 gaming a reality. I don’t think were completely there yet, but we’re really close,” the designer concluded. And his parent company seems to agree. Just this month, Zynga released three HTML5 games for mobile browsers. With a guy like Bakaus in Zynga’s ranks, there’s likely more where that came from.（source:games）

After five months of open beta testing, Supercell’s Gunshine.net has launched  on Facebook. As the first real-time multiplayer role-playing game on Facebook, Gunshine.net combines concepts from core massively multiplayer online games – including real-time multiplayer and an open world – with social gaming features like hiring friends as mercenaries and a team-finding feature for taking down big, bad bosses. The company has received a major  $12 million funding end of March 2011.

Facebook to Become the Biggest Gaming Platform in the World

Supercell is dedicated to bring a new generation of games to Facebook.  “The beautiful thing about Facebook as a gaming platform is that it makes playing with your friends easier than it has ever been in the history of the gaming industry,” says Ilkka Paananen, Supercell’s CEO.

“Ultimately, we want to create games where people will also meet new people and make new friends. In fact, according to our beta users, the new connections they make in the game are the main reason they keep coming back to it. With Gunshine.net, where players can team up and fight boss enemies in real time, we wanted to take the multiplayer experience on Facebook to a whole new level.

This real time interaction between the users is really the key, and leads to a higher level of engagement and monetization – we are seeing these users play the game four times a day with active session length being more than 30 minutes per session, they have on average ten friends they actively play with (either real life friends and/or new friends they’ve made via the game), and also the conversion to paying users is well above the social gaming standards at above 10%.（source:socialgamesobserver）

Selling drugs and killing thugs must be in style this week. Mafia Wars 2 isn’t just the fastest growing game on Facebook this week, but the fastest growing app, meaning its 3.8 million new players beat all general apps on the platform, All Facebook reports. The sequel to one of Zynga’s most popular game can likely chalk its success up to its recent deluge of cross-game promotions.

Well, that and the fact that the game’s team of developers won’t stop updating the dang thing. A new update was pushed to the game yesterday, which is rather minor. However, a number of new items have been added: New weapons are in the Boneyard Shop, some fresh ground, water, and air vehicles hit the Global Marketplace along with a few more Halloween items.

Probably the biggest change to the game sounds like the least significant. The Arena leaderboard will now reset monthly, rather than weekly. This gives players a lot more time to excel in the Arena maps and an even better chance at coming out on top. But for the top spot holders, it’ll become even more challenging to remain king of the hill.

Zynga recently introduced the Armory to the game, which will be required for the upcoming 5-on-5 battles. This news in growth brings Mafia Wars 2 to 13.7 million monthly players, which for being out for nearly a month is rather slow when it comes to Zynga’s games. The original game reached more than 25 million players, so MW2 has a ways to go.（source: games）