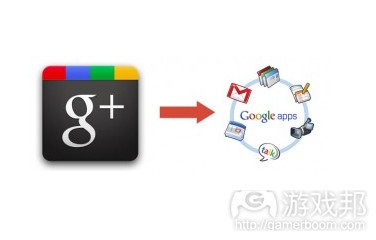 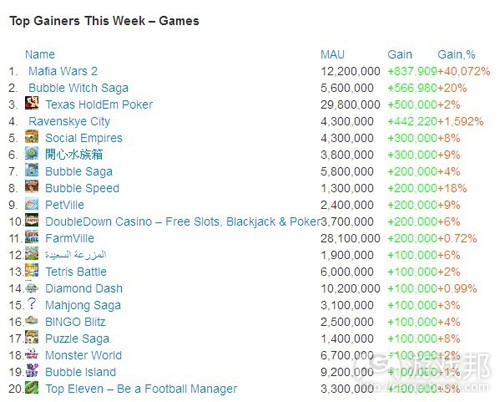 I can’t say I am surprised: DeNA today announced they will form a joint venture with Grasshopper Manufacture, the maker of games like No More Heroes, Shadows Of The Damned, Killer 7, or Lollipop Chainsaw. The joint venture company, provisionally named “Grasshopper Social Network Service”, will be established within this month.

The goal is to develop mobile social games – exclusively for Mobage on smartphones, in Japan and other markets. DeNA says that under the joint venture, Grasshopper will “transfer its existing mobile games resources to Grasshopper Social Network Service and DeNA will provide support for the company’s game development.”

The main bullet point here is that DeNA wants to “lock in” the talent and reputation of famed game maker Goichi Suda (aka Suda51), who is the CEO of Grasshopper Manufacture, for Mobage.

Suda founded his company back in 1998. He was one of the five star game creators that inked an exclusive deal with DeNA in July this year for social game development on Mobage (Suda announced one of his goals is to develop the most violent social game and offer it worldwide).（source:serkantoto）

The company noted that, during the quarter, it launched its Mobage platform for Android devices, while also releasing games built using its proprietary social games engine ngCore.

It also established a new Ngmoco development studio in Sweden, acquired Punch Entertainment in Vietnam and Atakama Labs in Chile, all as a means of bolstering its game development reach.

During the quarter, DeNA saw its social games network expand to 32 million users in Japan altogether, up more than 50 percent compared to the same quarter last fiscal year. The consumption of Moba-coins, Mobage’s virtual currency, also increased by 11 percent year-over-year.

Overall, the company saw revenue of $457 million, up 28 percent compared to the same quarter last year, and operating income of $203 million, up 13 percent year-over-year.

Going into the next quarter, the company said that it is preparing a full-scale global launch of Mobage for iOS. （source：gamasutra）

Citing what it claims is an increased rate of monetisation, Japanese social mobile gaming outfit GREE has re-stated its financials for FY12, the period ending 30 June 2012.

Such figures represents a massive jump of 40 percent or more on the firm’s previous projections, and would be more than double the ¥64.2 billion ($794 million) in net sales the firm recorded in 2010.

It would also see the company getting much closer to parity with its Japanese rival DeNA. Previously its sales have been around half that of DeNA’s.

As you might expect, a rise in revenue expectations is coupled with equally bullish projections when it comes to operating profit, which GREE believes could come in somewhere between ¥60 billion and ¥70 billion ($765 million to $895 million).

That would signal a significant rise – again between 40 to 50 percent compared to from the ¥31.1 billion recorded last year.

GREE commented that while paid service sales had been “stable” during the firm’s most recent quarter, monetisation of the company’s social output has been “increasing at a higher rate than originally expected”.

It’s growth that should enable the firm to offset “increased labour costs and recruiting costs with the expanding business” and those related to opening offices outside of its Japanese base.（source:pocketgamer）

4）Google Plus Now Open To All Google Apps Users

Google announced on their site that Google Apps is now in service with Google Plus. All Google Apps users, paid Business version or just the free version, can now operate Google Plus for their company or group.

ReelSEO says, “One of the biggest advantages Google Plus has in gaining new users is their ability to reach millions”. Reaching those millions means more advertising dollars for the social network.

Most colleges use Google Apps and the college students who are using the “.edu” email address associated with their school can now gain access to Google Plus through their email identity via their college account.

RWW reports that Google Apps users have been asking for Google Plus admittance since the social networking platform arrived on the Internet. Google Apps users are paying customers that use Google’s services for their company or group. With the addition of its Apps users, membership should have a nice big jump in numbers over the next couple of weeks or so.（source:socialtimes）

Well, the fishing genre on Facebook certainly hasn’t been … over-fished. (We’re here all night, try the veal.) Vienna, Austria-based Socialspiel has formally announced Tight Lines Fishing on Facebook. This game is an attempt at bringing the excitement of popular fishing games on consoles to Facebook. However, the motion controls simulating actual fishing were left for another day.

In the ongoing competition to catch the biggest fish, Tight Lines Fishing players will train as well as customize and equip new gear to catch bigger fish in a storybook world around them. The game’s art style is almost reminiscent of children’s books, and as you explore you’ll come across new characters with quests for you and fisherman’s stories to tell.

“With Tight Lines Fishing we’ve created new ways to connect with friends around the world and bring out the angler in all of us,” Socialspiel CEO and co-founder Helmut Hutterer said in a release. “In doing so, we continue our history of creating unique social games with high quality production values and appealing experiences for players and their friends to enjoy. Until today more than 1.5 Million fish have been caught.”

The fishing mechanic in the game, while not quite on par with literally making the motions, is actually skill-based. Players must cast a bobber into nearby waters and time when they reel in exactly as a fish bites the line. There are a number of things to upgrade and customize about your character, so we imagine there are plenty of fish to catch. This is a major departure for Socialspiel, which before this released Push, an equally-charming puzzle game on Facebook.

With Zynga Bingo and other casino games on the horizon, we expect to see more growth out of its poker title in the coming months. Zynga also appears to be aggressively marketing the game off Facebook, with expensive-looking ads like the one below turning up on ESPN.com over the weekend.

As for the rest of our list, bubble shooter and puzzle games make up the bulk of the growth this week with old favorites like Diamond Dash and Bubble Island growing in small increments. King.com’s Bubble Saga also keeps a spot open with choppy MAU that may or may not reflect user acquisition activities. Three other King.com games also made the rankings this week, including Bubble Witch Saga at No.2.（source:insidesocialgames）