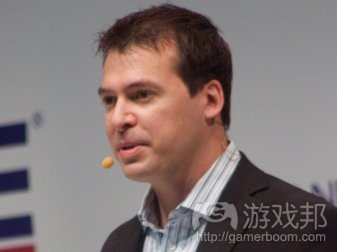 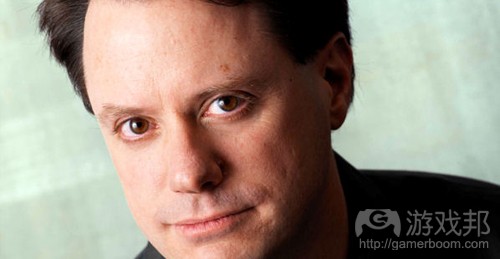 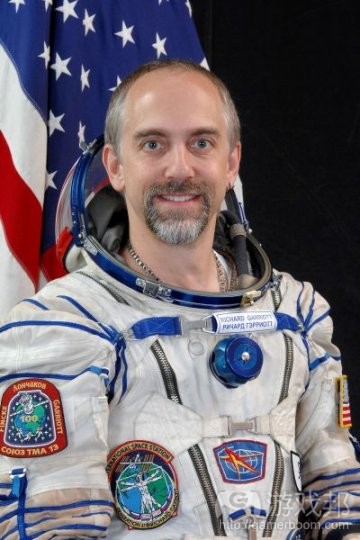 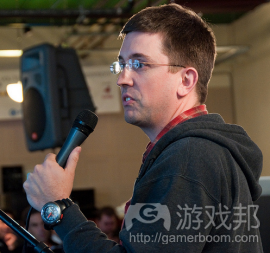 Facebook games are big, but they might not be that huge just yet. At the company’s London edition of the F8 conference, Facebook director of partnerships Ethan Beard said that it has more gamers than Nintendo, Sony and Microsoft combined, TechRadar reports. We’re not exactly certain what measure Beard was referring to, because our math adds up a bit differently.

But after looking at the number of units sold by each company, compared to Facebook’s reported 200 million monthly players, we’re not 100 percent on board with that call. Nintendo has shipped over 87 million Wii units and over 147 million Nintendo DS systems to date, as of June 30. And Microsoft has sold over 57 million Xbox 360 consoles as of Sept. 30, while Sony sold nearly 52 million PlayStation 3 rigs as of July 31.

Social games have no doubt garnered more players in such a short amount of time than any gaming platform to date. But, if you look at the amount of consoles shipped and sold by all three major manufacturers, Beard’s claim appears to fall a bit short. That is, unless Beard is talking online gamers. Then Facebook just might have the big three beat, to which Beard said, “These aren’t games with friends sprinkled on top; it’s more about social interactions with gaming on top.”（source:games）

Referring to itself as Russia’s “little Zynga,” Pixonic says its 50-person publishing team has launched over 40 games since the company’s founding in 2009.

“We offer selected developers the opportunity to port their social games to iOS and Android totally at our expense. The porting is performed by our in-house mobile team to help developers enter the booming mobile market without distracting their social team.” （source:gamasutra）

Zynga vice president of studios Lou Castle says he is leaving the company less than six months after his arrival, citing work/life balance issues as the driving factor for his departure.

Las Vegas-based casino product company Shuffle Master has announced that Castle will serve the company in a newly created chief strategy officer position, after serving on the company’s board of directors for six years.

The Zynga VP told IndustryGamers that the ceaseless responsibilities he faced in his latest position were interfering with other parts of his life too much.

“The Zynga gig was clearly a 5 day a week, 24/7 requirement,” he said. “[I have] twins in senior year of high school and [Shuffle Master's] a local job. Life’s too short, so I couldn’t resist.”

Well known as the creator of Westwood Studios’ Command & Conquer real-time strategy series, Castle worked for years as an executive at EA before serving as CEO at defunct web-gaming company InstantAction. He joined Zynga in March after InstantAction wound down operations late last year. （source:gamasutra）

4）Mixi America: Mixi To Set Up Unit In The US [Social Networks]

Years after setting up a base in China, Japan’s biggest real-identity social network Mixi has announced it will open a subsidiary in the US as early as next month.

Aptly named mixi America, the new unit is registered in Delaware, capitalized at US$5 million and wholly owned by Mixi in Japan.

The US office will be lead by Tak Miyata who is currently “Executive Officer, Alliance and Global” at Mixi (and speaks English very well, which is not a given in many Japanese companies).

Mixi says the goal of Mixi America will be to identify US companies active in social media and other areas for investment and cooperation. In other words, Mixi is pursuing an “inward internationalization strategy” here instead of going global itself – smart move.（source:serkantoto）

5）Valve: Piracy Is More About Convenience Than Price

From the perspective of Valve, software piracy is caused more by convenience than it is by the cost of games.

That’s according to co-founder Gabe Newell, who recently spoke at the North to Innovation conference in Seattle, giving a very frank and open outline of the modern economics of video games.

According to Newell, Russia — which is often ignored as a market due to its high level of piracy — is one of Steam’s highest grossing countries.

“Russia now outside of Germany is our largest continental European market,” said Newell, adding that “the people who are telling you that Russians pirate everything are the people who wait six months to localize their product into Russian.”

“The easiest way to stop piracy is not by putting antipiracy technology to work. It’s by giving those people a service that’s better than what they’re receiving from the pirates,” he said.

According to Newell, the move increased the game’s online userbase by a factor of five. Surprisingly, where most companies are claiming free-to-play conversion rates — that is, the percentage of players who end up spending money on in-game transactions — are between 1 and 3 percent, Newell said Team Fortress 2 players convert far more frequently.

“We see about a 20 to 30 percent conversion rate of people who are playing those games who buy something,” he revealed.

“We don’t understand what’s going on,” he admitted. “All we know is we’re going to keep running these experiments to try and understand better what it is that our customers are telling us.” （source:gamasutra）

A three-judge panel from the 5th Circuit Court of Appeals has upheld a $32 million judgement against NCSoft in a contract dispute with Ultima creator Richard Garriott that dates back to his departure from the company in 2008.

Garriott filed suit against NCSoft in 2009, saying he had been forced out of the company following a 2008 space flight, contrary to NCSoft’s earlier public statements that he had left voluntarily.

The distinction had significant implications for the flexibility of Garriott’s stock options in the company, which were only valid for 90 days if he left of his own accord, but would last until June 2011 if NCSoft terminated him.

“NCSoft schemed to avoid its obligations to [Garriott] at the trial court and on appeal, and neither the jury nor the 5th Circuit bought any of it,” said Stephen E. Fox, Garriott’s lead counsel in the suit. “Contracts have consequences, and as the Court of Appeals explained, the trial court is not a trial run.”

NCSoft did not immediately respond to a request for comment on the matter from Gamasutra.

NCSoft acquired Garriott’s Destination Games in 2001 and released his much-hyped MMO Tabula Rasa in 2007. That game shut down in early 2009 after disappointing performance that failed to meet NCSoft’s financial targets.

Look, nobody gets hooked on FarmVille by accident–there’s always that friend. Zynga studio VP Bill Mooney (pictured) recently spoke to students at The University of California at Santa Cruz during its Research Review Day about the company’s design philosophy. During his talk, titled “Social Games: An Overview and Exploration,” Mooney said, “Zynga is making games for accidental gamers,” according to IndustryGamers.

The studio head was implying that Zynga doesn’t create video games for hardcore or traditional gamers. Sure, that’s stating the obvious, but it’s vitally important to remember when looking at Zynga’s games. They’re not exactly technological marvels, accessible to those who just don’t get the complexity of controllers and traversing 3D space. But as players progress, they become well-versed in increasingly complex interfaces, thus becoming, well, gamers.

Regardless, social gamers still aren’t the same as traditional game fans, and probably never will be. (At least until another friend introduces them to something new.) And because of these “accidental gamers” have a different understanding of what a game should be, Zynga says it caters to that understanding. “You’re not shipping a product, you’re running an amusement park,” Mooney told the students.

And traditional game companies are trying to keep up with that philosophy, wary that even hardcore gamers might yearn for that experience. (Just look at Activision Blizzard’s Call of Duty Elite.) “Don’t be like work, don’t ask too much, be social, help me connect,” Mooney said. That, ironically enough, might be the burgeoning industry’s greatest challenge, if you ask the right folks.（source:games）