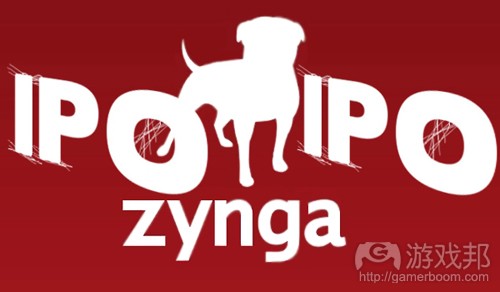 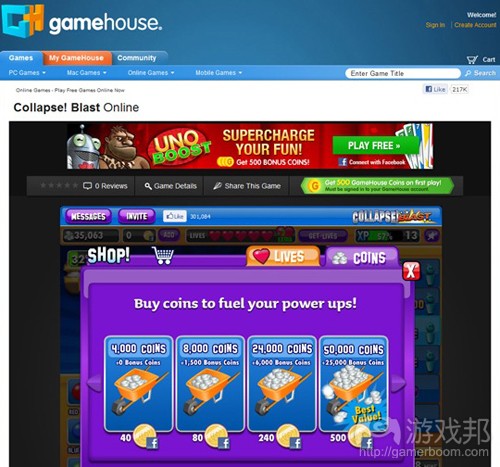 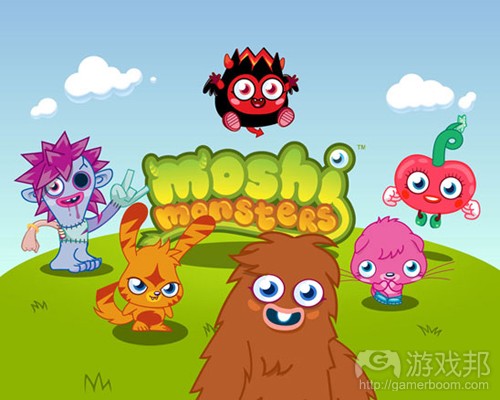 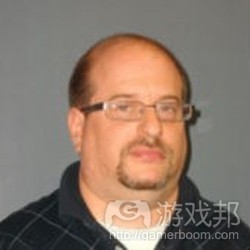 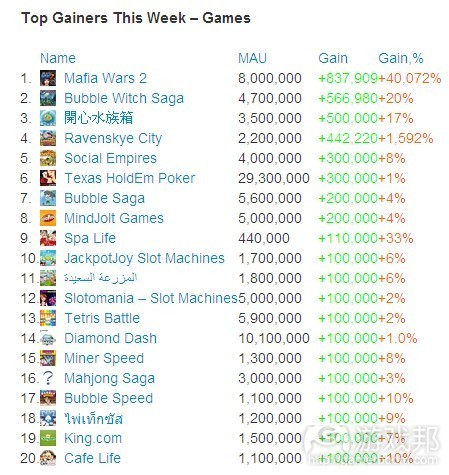 1）Reuters: Zynga IPO Due Before Thanksgiving

According to the report, the two sources have been briefed on the offering, but caution that the plans are not finalized and could change at any time. Reuters speculates that Zynga will proceed on the heels of Groupon, which just launched a roadshow approximately two weeks before its own IPO occurs.

Zynga filed its form S-1 back in July and has since made several updates to the document. The most recent update includes a third-party valuation completed in August, which found that the developer’s outstanding equity was worth $14.05 billion, up from a May $13.98 billion quote. There has been speculation that Zynga would delay its IPO into 2012 due to poor market conditions.（source:insidesocialgames）

Facebook Credits have been the exclusive virtual currency for all games on the popular social platform since July, but a new program is expanding that reach to outside game portals and web sites for the first time.

Gamehouse.com is the first outside site to offer Facebook Credits as a payment option for items in titles like Collapse Blast and Uno Boost as part of a newly announced testing program from the social network.

While Facebook takes a 30 percent cut from all purchases made with Credits, outside sites that use the currency gain access to what Facebook calls a “more unified app experience,” not to mention millions of potential purchasers with existing Credits accounts and balances.

Facebook says it’s currently “focused on gathering early developer feedback” and considering whether or not to expand the test to other sites. Developers interested in taking part in the test can contact Facebook through this form.

The new move comes weeks after Facebook expanded its Credits system to mobile apps and games earlier this month. （source:gamasutra）

Moshi Monsters creator Mind Candy is looking to expand its staff numbers significantly over the next year, potentially doubling its headcount.

The company revealed last month that it is expanding from its London headquarters to a new Los Angeles office which will focus on producing video content for the game’s young playerbase.

Mind Candy currently employs around 100 people, but talking to news website MCV today, the company’s recruitment head Richard Chipchase explained that it is looking to expand even further over the next year.

“We aren’t hung up on hiring staff from within the games industry. We’re open to meeting people from most industry backgrounds.”

519 Games is a social web and mobile gaming venture between The E.W. Scripps Company and Capitol Broadcasting, that is looking to release its first games in early 2012.

Melnick had previously worked at Playdom for just over a year, where he helped lead the company’s growth in Europe, the Middle East and Africa, among other regions. He quietly revealed the move to 519 Games via a blog post in late August.

Along with thanking his colleagues at Disney, Melnick briefly described his plans for his new company.

“We are currently building a fantastic team and will be one of the top five social gaming companies (both social web and social mobile) by the end of 2012,” he stated.

Disney acquired social game developer Playdom last year, as a means of strengthening its digital gaming portfolio, as well as enabling new opportunities for fans to interact with the company and its brands on social networks.（source:gamasutra）

Auto Hustle developer Metrogames revisits the fashion genre with its newest game, Coco Girl, for Facebook. The game launched at the end of September and has already overtaken Fashion World as the developer’s top title, thanks to improvements in graphics and aggressive viral sharing features.

Like other fashion games on Facebook, Coco Girl’s core gameplay loop involves obtaining clothes that can be mixed and matched to form outfits. Players control a female avatar that functions like a 2D paper doll posing in various environments that the player navigates using the mouse. Also like other fashion games, the bulk of the play session is spent in virtual shops that offer different styles and pieces of clothing in exchange for virtual currency (Rubies) or Facebook Credits. Players can dress their avatar in two outfits per day, creating a Daily Look and a Quest Look that the game stores each day for other players to vote on. Once worn, an outfit is sent to the cleaners, temporarily removing it from the player’s inventory and forcing them to craft a new outfit with different pieces the next day.

The voting system in Coco Girl is incentivized with Rubies. As part of a daily checklist that can be completed for additional Rubies, players are invited to vote on a number of looks available from a Fashion Expert magazine in the player’s virtual home. Most votes involve a star rating, but there are also alternative votes for “best out of these three” or “thumbs up, thumbs down.” The more closely the player’s vote align with other players’ votes, the more Rubies they earn for participating. Top-voted outfits are made visible to all players from the home location and in the Hall of Fame location.

In addition to the fashion economy, Coco Girl also offers a series of mini-games like a slot machine simulation or a connect-the-two-sides puzzle. Players can play these games for free up to three times a day each to earn Rubies as part of the daily checklist. The mini-games also award the player Prize Tickets, which can be spent on bundles of Rubies or on special customization items for your avatar, like a smartphone or guitar accessory.（source:insidesocialgames）

We’re back with our weekly rankings this week and it’s Mafia Wars 2 at the top the list for fastest-growing games by monthly active users. Bubble Witch Saga and Happy Elements’ 開心水族箱 (the Chinese language version of My Fishbowl) round out the top three.

Thanks to an October 14 update from Facebook on how active users are counted, we suspended rankings posts for a week while the numbers adjusted. A great deal of games appeared to drop dramatically in monthly active users (see Social Empires chart below), but we found that many of the newer games to Facebook seen here on this week’s list were not affected.（source:insidesocialgames）