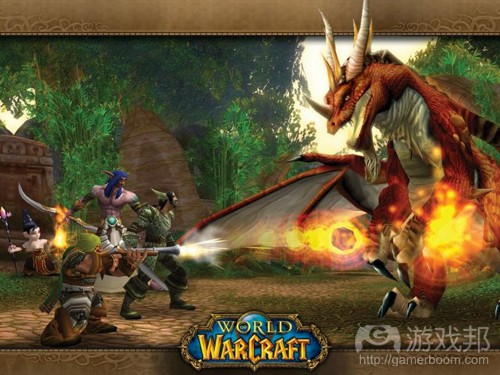 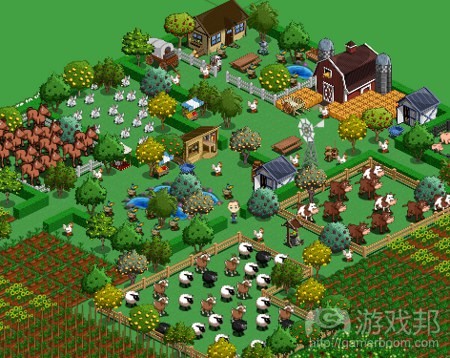 A Necessary Evil: Grinding in Games

“I hate World of Warcraft.”

“What?  Have you ever even played it?”

I was amazed to find that a friend of mine had put in weeks of time into Blizzard’s World of Warcraft, and yet he felt like he didn’t have any fun.  He described the experience as though he was being tricked into playing, that he was “grinding” all the time.  He kept on playing, but for some reason, had an internal struggle that pulled him forward without providing excitement or enjoyment.  He was miserable.

Most gamers know the term “grinding”.  Grinding can and has been called many things, but generally it is defined as when the player needs to do the same thing over and over again in order to progress, seemingly for arbitrary reasons.  Dragon Quest was one of the classic RPG’s that seemed to be defined by grinding.  Enemies would suddenly appear that required the player be at Level 15 in order to beat, when currently the player was probably around Level 12.  The result?  In order to go further, the player needed to go back and fight the same old monsters over and over again, until their Level was high enough.

Grind is generally viewed as a bad thing.  But rather than just complain about it, how can a grind be understood from a game developer’s perspective?  Is there ever a time a grind should be used, and how can it be avoided?

A Designer’s Definition of Grinding

For a game designer, grinding can be defined as a part of the game that has both:

2.    Base Mechanics and Punishment and Reward Systems that have already been mastered by the player

In a grind, the player wants to keep going.  This is probably because they have already put a substantial amount of effort into the game, and they would like to see it through to the end.  If a player has been planting veggies in FarmVille for weeks, and they are very close to being able to afford the barn, then they will be compelled to continue in order to make their previous effort worthwhile.  This is an incredibly strong Long Term Incentive; a reward that will come to them in the future in exchange for action in the present.

But a powerful Long Term Incentive on its own doesn’t make it a grind.  In addition the player must be performing the same actions over and over, actions that they have already mastered.  Walking down a short  hallway and opening a single door to find your friend isn’t a grind.  Walking down the hallway for 30 minutes and then opening no less than 10 doors is a grind, because you will have already masted the activity long before you complete the challenge.

Pros and Cons of Grinding in Your Game

Grinding exists for a reason.  The length of a game can be increased to an incredible degree by simply layering on higher systems to get the player to repeat the same performance.  When grinding solves the problem of adding time to the game in a cheap way.  When a game is expected to take 20 hours but currently only takes 10, then often adding  a grind will get it there.  By needing the player to continue doing the same actions, the player will continue to play the same amount of systems and content for a longer period of time.

This is why grinding typically shows up in MMORPG’s and Facebook Social Games, because the success of these titles depends on players continuing to engage with the game not just over a day or two, but months or years.  The game needs to hold up over a long period of time, and for the developer, it is much cheaper to manage player grinding than to create more content.

The con of grinding in a game is, of course, that players often hate it.  It is boring and can bring down the overall quality of the game, causing it to become stale.

Additionally, if the grind is intense enough, then it will have the opposite effect of what is desired.  Instead of lengthening the time players will play the game, they may become frustrated, quit, and never come back.

Grinding can be used carefully in a balanced manner.  When a game needs to be extended, then adding in a light grind can often be a good choice.  The trick is to make sure that the player is reaching new Base Mechanics or P&R Systems at a pace enough to keep them interested.

Players only recognize and complain about grinds when they are used irresponsibly.  If a part of the game is slowly feeding the player new content at a pace that’s fast enough to keep them interested, then they will appreciate the length of the game and also be excited about the new things that they’re learning.  Whether it’s clicking on stars, attacking boars, or planting tomatoes, a well designed grind can be a useful way to keep players engaged.（source:thegameprodigy）