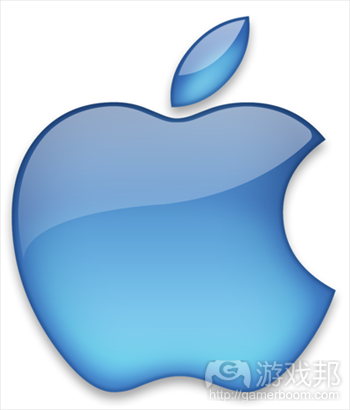 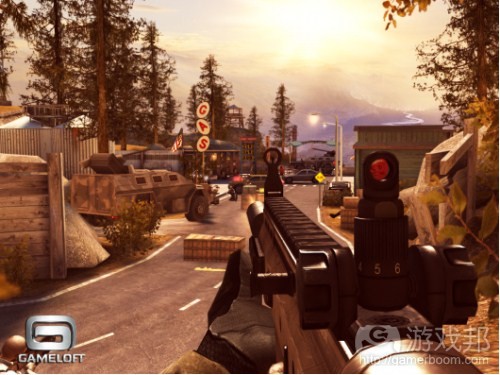 After the dust had settled following the release of Apple’s Q4 2011 financials, CEO Tim Cook took to the airwaves to take part in the firm’s quarterly results conference call, revealing additional details in the process.

Top of the bill was total year iPhone sales, which Cook said hit 72.3 million throughout the course of the four quarters.

To break that figure down, that means Apple is selling around 6 million iPhones a month – and that includes an admission of a recent dip as consumers waited for the unveiling of a new handset.

However, the company expects to break records during the December quarter, owing to record-breaking iPhone 4S sales in its opening weekend.

The firm’s other major success in 2011 according to Cook was iPad, with 2011 playing host to total sales of 32.39 million units.

In all, cumulative iPad sales are now nudging 40 million.

Indeed, at its peak, Cook claimed the device was accounting for three of every four tablets sold around the globe, illustrating the level of domination Apple currently enjoys in the market.

Perhaps most impressively of all, Cook claimed since the launch of the original iPhone in 2007, Apple has sold a quarter of a billion iOS devices to consumers around the globe.

On the software side, the App Store also continues to grow, branching out to an additional 33 territories during Q4 2011 and bringing its total to 123.

Things won’t slow down during the next quarter either.

Apple anticipates record revenues of $37 billion in the months leading up to Christmas, which would represent a significant rise from the near $27 billion in revenue the company recorded during the same quarter last year.

Even before this, however, Apple claims to have $81.61 billion cash in reserve – $52 billion of it offshore. Whether Apple intends to spend this cash on acquisitions is unclear.

“The cash isn’t burning a hole in our pockets and we’re not looking to do silly things with it,” added Cook.

“We will continually ask ourselves what’s in Apple’s best interests and always do that.” （source:pocketgamer）

2）Research: iOS5 On 33% Of All Compatible Devices, iPad Sales Accelerate

Alongside Apple’s announcement that over 25 million users have already downloaded iOS5 since its introduction October 12, research firm Localytics estimates that these downloads represent 33 percent of all iOS5-compatible devices currently in use.

The OS upgrade, which includes support for many new features of interest to game developers, has been installed by 36 percent of iPad 2 owners but only 17 percent of third-generation iPod Touch owners, according to the report.

Meanwhile, Digitimes Research estimates that Apple sold 13 million iPad 2 units in the third quarter of 2011, up 36.8 percent from iPad shipments from the same quarter a year ago.

While Digitimes notes that this shipment number is still below Apple’s projections for the popular tablet, it still represents nearly 70 percent of all shipped tablet devices for the period. Shipments of non-iPad tablets are also growing more slowly than those for Apple’s iPad, increasing only 10 percent year-over-year for the quarter.（source:gamasutra）

Alec Saunders, RIM’s veep of developer relations was in offensive mode at the company’s BlackBerry Developers Conference in San Francisco.

In his opening session, he was out to ‘bust some myths’ about Blackberry as a market opportunity.

Although admitting RIM’s strategy hadn’t been as good as it could have been, he said this was changing with BBX.

More importantly, he stressed that the BlackBerry market wasn’t shrinking – with user numbers up to 70 million.

Only way is up

He said it wasn’t true that BlackBerry users didn’t download apps. RIM’s research has concluded that its users download 24 apps annually, with the current spurt in downloads particularly been driven by BlackBerry 7 adoption and the launch of BBM Connected apps – 25 million downloads to-date.

“App World is the second most profitable app store ahead of Android Market,” he claimed. （source:pocketgamer）

Acquired by RIM in June, things at German mobile social gaming network Scoreloop have been quiet for awhile, publicly at least.

Since its launch over two years ago, Scoreloop has accumulated 80 million users, hosting 750 millions gaming sessions and 5 billion scores.

“We’re on multiple platforms which is good for developers,” Gumpinger said.

“The best way for your games to stand out is if your players recommend them to their friends.

“We’re a great tool to solve discoverability, but you need a massive number of people, and a massive amount of activity, which is what we offer.”

Gumpinger also revealed the Scoreloop team had been working with Konami to integrate its platform within the mobile version of Pro Evolution Soccer; also working with ZeptoLabs for the Android version of Cut the Rope.

The iOS version is published by Chillingo, hence using its proprietary Crystal network on that platform. （source:pocketgamer）

In the face of pressure from shareholders and general market criticism about its performance in the face of iOS and Android’s rise, RIM co-CEO Mike Lazaridis was keen to stress his company’s good numbers at the BlackBerry Developers Conference in San Francisco.

“Since last year, we’ve had 40 percent increase in subscribers to 70 million, we’ve sold 165 million smartphones, and have 50 million BBM users – that’s up almost 50 percent in a year,” he said.

“BlackBerry 7 has been the biggest, most successful launch for us ever.”

Apps on the rise

As part of this activity, there have been 25 million donloads of the around 200 BBM Connected apps since they launched a couple of months ago

This performance is also reflected in the usage of BlackBerry App World, which is available in 130 countries, supports 26 currencies, carrier billing with 16 operators, accumulating one billion downloads in June, now at the rate of five million downloads per day.

Lazaridis was also keen to point out how people using newer BlackBerry devices are much more active.

Lazaridis also quoted the somewhat unclear figures from German research outfit reseach2guidance which states that an average BlackBerry app is downloaded 43 percent more than an iOS app and 48 percent more than an Android app. （source:pocketgamer）    http://www.pocketgamer.biz/r/PG.Biz/RIM+news/news.asp?c=34444

Gameloft has announced on its Facebook and Twitter pages that Call of Duty-esque shooter Modern Combat 3: Fallen Nation will launch an assault on the App Store on October 27th, with an Android version “following soon after”.

The new shooter, which we went hands-on with back in August, will feature an all-new campaign, which kicks-off with you battling through the headquarters of the National Security Agency.

The franchise’s lauded multiplayer gameplay has also been expanded, with 12 players – previously ten – getting in on the action.

Modern Combat 3: Fallen Nation will hit the App Store as a Universal app optimised for the iPad 2. Unfortunately, we still don’t have a price. （source:pocketgamer）