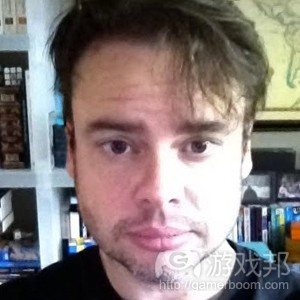 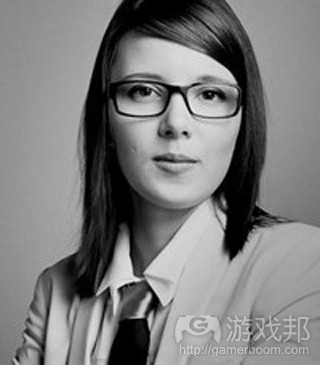 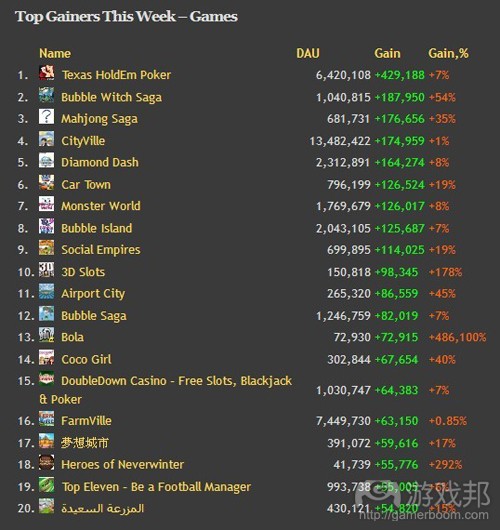 Believe it or not, some people aren’t very happy with Google+. Take Steve Yegge, a Google engineer who accidentally posted what was meant to be an internal rant to fellow Google employees to his over 2,000 followers on the new social network. Reposted by many of his followers, the 5,000 plus-word diatribe hits every gory to explain Yegge’s beef with Google+.

And that includes Google+ Games. Frankly, Yegge seems to think that the games portion of Google’s second attempt at a social network is, well, uninspired. “Our Google+ team took a look at the aftermarket and said: ‘Gosh, it looks like we need some games. Let’s go contract someone to, um, write some games for us,’” Yegge wrote. “Do you begin to see how incredibly wrong that thinking is now? The problem is that we are trying to predict what people want and deliver it for them.”

While that last quip seems to contradict his previous comment on Google+ Games, his message is clear. Yegge thinks Games were an afterthought for Google, which he seems to think is why the search giant enlisted the help of major social game developers like Zynga, PopCap and Kabam to release their existing games on the platform. Yegge has since publicly apologized for accidentally posting the essay rant.

Most recently, Zynga launched its brand new Mafia Wars 2 on Google+ Games. And before that, Google updated the platform with features that, while impressive, have been considered fundamental to Facebook games for some time. Recent estimates put the number of Google+ users at around 43 million, but how many of those are playing games is still unknown. And with sentiments such as this flying around, we imagine much work needs to be done for Google+ Games to be considered a viable alternative to Facebook gaming. If you have about 30 minutes, you can read Yegge’s rant in full right here.（source:games）

U.K. visitors who’d strayed from Facebook during the summer months returned in September.

Experian Hitwise reported that Facebook accounted for almost 52 percent of U.K. visits to social networks in September, up 3.08 percent from 48.86 percent in August.

The only other social networking site to see a gain in the U.K. in September was LinkedIn, which trickled up 0.13 percent, to 0.96 percent of U.K. visits to social networks in September, from 0.83 percent in August.

As for the unlucky ones:

Sure, Zynga has created some of the most popular social games around, but it has also created its own competition. (See: EA, Disney, Wooga.) Elena Masolova, the 27-year-old founder and CEO of Russian social (and mobile) game developer and publisher Pixonic, was inspired by the company’s success in founding her own game company. Since its creation in 2009, the company has created 40 games for local and European networks, but has big plans for its global expansion.

Ahead of opening its third (and first international) office in San Francisco, Pixonic published Little Helper (pictured below) for iPhone and iPad. First released on Russian and European social networks, Little Helper is the mobile version of a simulator game similar to Pet Society, but with heavy Russian themes. Despite the visible cultural influences, Little Helper hit the U.S. top 10 free games chart in September, hopefully setting a precedent for future releases.

Pixonic is also slowly making headway on Facebook with The Island: Castaway, a farming-type social game that proved largely successful on local Russian networks. While it’s unfortunately not doing so well on Facebook at the moment, according to AppData, Masolova looks to make a splash in the U.S. and around the globe the old-fashioned way.

“I don’t think there’s some secret sauce–you just need to make high-quality games that promote themselves,” Masolova tells us. “Second, you need to be very numbers-oriented in marketing.

I think it’s a numbers game, and you need to look at the numbers constantly. The goal by the end of the year is to launch several high-quality games on Facebook.”

The Russian game creator and publisher also looks to bring six of its most popular social games to iOS and Android devices, likely in the same vein as Little Helper, which was developed for Pixonic by MobyTail. However, Masolova says that the company has its 46 plus employees working on three mobile games from scratch. Despite coming into the Facebook and mobile games space just as the big players begin to exert their dominance, Masolova is confident that Pixonic will succeed.

“For the first three months of the company’s existence, we were focused on Russian markets in social networks,” Masolova says. “I think for the time it was the right decision, but now we can move to Facebook and other networks and feel very comfortable there.”（source:games）

Last week, it was The Pokerist Club on top — this week, it’s Zynga Poker (a.k.a. Texas HoldEm Poker). Bubble Witch Saga holds steady at No.2 and Mahjong Saga rounds out our top three fastest-growing games by daily active users.

The early results of the CityVille Enrique Iglesias campaign are in and it seems that the strongest day of engagement was October 7, where we see a 16% spike in DAU. That figure has since fallen to its present-day levels, but that still reflects enough growth for the week to put CityVille at No.4 on our rankings.（source:insidesocialgames）

Social Game Universe may have only released a handful of Facebook games so far, including the recently launched Dirty Dancing, but the company has been around for quite some time, though under a different name. Originally founded as Bitcasters back in 1996, the company not only made games, but also music videos, albums, and even books. Now SGU is focused on social games, and we decided to head on over to their downtown Toronto offices to check out where those games get made in the latest edition of Gamezebo Cribs.

After climbing up five flights of stairs, this snazzy sign helped ensure we were in the right place.

Immediately inside the door we came across an ancient TV adorned with numerous awards, including several MuchMusic video awards (the Canadian version of MTV). In front you can see a poster for igapi, SGU’s own social game promotion tool, and a number of Storm Hawks action figures. SGU developed an online game for the animated TV series. And in behind is a wall that showcases SGU’s history as Bitcasters, showing off some of the many projects the company created.

SGU’s office is located in a large, open loft space. There’s an upper level that’s perfect for storage, and even better for perching on with a camera to snap some pictures of SGUers hard at work.

The high ceilings also make a great art gallery. These four pieces are just a sample of what’s on display at the office, and each one was created by the company’s former art director.

Stay tuned to Gamezebo for our interview with the folks at SGU about the launch of Dirty Dancing and the studio’s future plans.（source:gamezebo）

What’s the biggest difference between the way people use Facebook  in the U.S. and U.K.? The brands that they click on the most.

While the Brits prefer Burberry, Americans most frequently give the thumbs up to Starbucks,according to an infographic that Blinq Media and Visual.ly shared with us exclusively.

Let us know in the comments section what you think of the infographic below.（source:allfacebook）