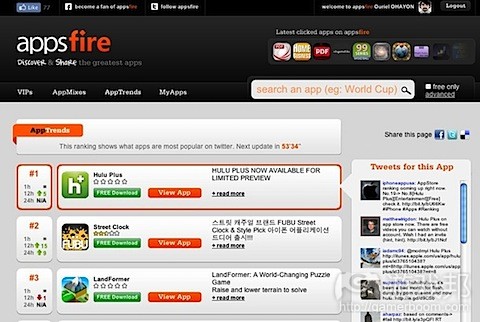 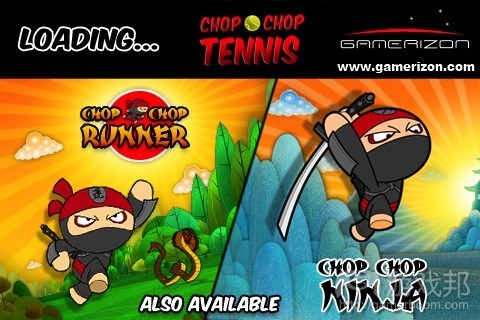 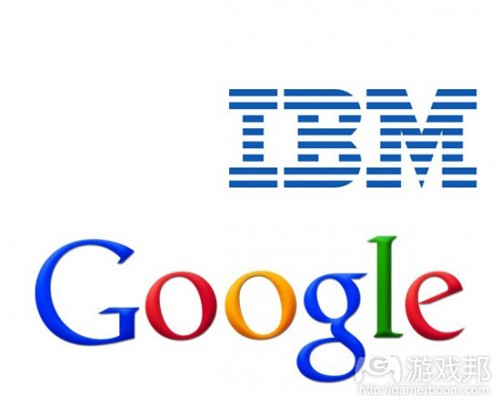 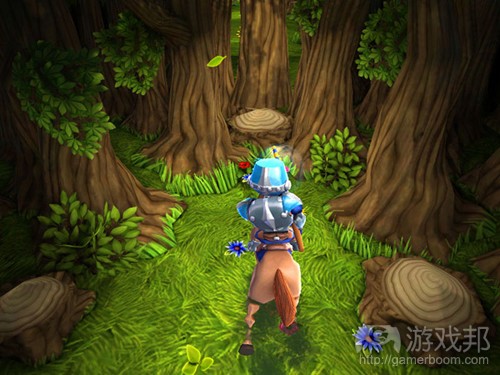 Having previously analysed the age breakdown of freemium games, in terms of time spent playing and cash spent on IAP, Flurry has turned its attention to the gender split.

Once again, it points out, the study is generated from data from a sample of iOS and Android freemium games. Flurry has access to over 20 million users across more than 1.4 billion sessions as it tracks 110,000 apps across the major smartphones.

When it comes to time spent playing freemium games, men and boys play an equal amount or more than girls and women.

Across all ages, the time split is 53 percent male and 47 percent female.

Perhaps surprisingly, this trend is strengthened when it comes to money spent, with males accounting for 58 percent of overall spend, and females 42 percent.

Indeed, it’s particularly notable that in the key 25 – 34 year old category, males account for 29 percent of total spend, compared to only 20 percent for female.

This trend continues into the older 35 – 54 year old category, which is often described as being the middle-aged housewives market, and thought of as being highly significant for Facebook

Crunching all its figures together, Flurry concludes with a graph showing the average transaction size, split between gender and age.

This demonstrates that boys and men spend significantly more per transaction than girls and women: an average of 31 percent more; $15.60 to $11.90.（source:pocketgamer）

The million app milestone has been reached, though only via a combination of both iOS and Android apps and discounting the fact that 20 percent of the total are no longer active.

Personalised app store application Appsfire has added up the total number of apps since the conception of iOS and Android to reach the figure, finding that 52 percent of the million were iOS and 48 percent were Android-based.

Appsfire goes on to predict when the combination of iOS and Android apps will reach its next significant milestone, a total 1 million active apps.

By way of a handy graph, we can see that according to Appsfire the figure will be reached by the end of 2011, with Android predicted to account for just over 500,000 apps and iOS just over 550,000.

You can check the pie chart and graph below.

Earlier this month, Appsfire called upon developers to adopt its openUDID in response to Apple’s decisions to deprecation UDIDs in iOS 5.（source:pocketgamer）

Capcom has updated its public expectations for revenues and earnings in the first half of the fiscal year, citing stronger than expected performance for its Japanese arcades and mobile titles like Smurfs’ Village.

The company now expects revenues for the half year ending September 30 to be 28 billion yen ($365 million), up nearly 8 percent from previous estimates of 26 billion yen ($339 million).

Even with the increased guidance, performance for the fiscal half-year is still expected to be down from the same period in 2010, which saw revenues of 40.7 billion yen ($53 million) and net profits of 1.78 billion yen ($23 million).

Capcom was reluctant to make any changes to its earnings forecasts for the full fiscal year, owing to what it called an “economic outlook [that] is becoming increasingly uncertain and market conditions [that] are changing rapidly.” （source:gamasutra）

Montreal-based developer Gamerizon, which is behind the Chop Chop iOS series of games, has announced it’s raised $5 million in funding.

The round was lead by Vanedge Capital and included iNovia Capital.

The investment will be used by Gamerizon to increase its headcount, with 100 new hires planned over the next two years, as it looks to expand the volume and scope of its releases.

“We’re extremely proud to be associated with such quality investment firms as Vanedge and iNovia as we scale up operations and leverage our Chop Chop franchise over numerous social and mobile platforms including Facebook, iOS, Android and Windows Mobile,” said Alex Sakiz, Gamerizon’s CEO.

“They bring phenomenal gaming expertise and are established leaders in digital investments.”

The Chop Chop games have been downloaded over 15 million times in the span of 16 months, while the company was ranked #32 in our 2011 list of the top 50 best mobile developers.

“We are excited about our investment in Gamerizon. The team has built good momentum and has started to emerge as a pre-eminent developer of mobile games,” said Divesh Sisodraker, a partner

“We have made four investments in our fund, two have been in Montreal, and Gamerizon is our largest investment here to date. We are strong supporters of the digital media industry in Quebec and excited by the depth of talent and number of quality investment opportunities available in the Province.”（source:pocketgamer）

5）Google moves to defend Android, buys over 1,000 patents from IBM

No word has emerged from Google as to the whys and wherefores of the purchase.

However, with Google’s $12.5 billion buyout of Motorola Mobility still fresh in the mind, self-defence is thought to be the main reason. Foss Patents argued that, in the case of the Motorola Mobilty buyout, Google had to act to protect itself from Motorola’s patents.

Research VP at Yankee Group, Brian Partridge believes that the current climate of patent infringement lawsuits and the way in which companies are protecting themselves against attack is reminiscent of nuclear warhead stockpiling during the Cold War.

“Just as nuclear warheads provided a deterrent for conflict during the Cold War, patent portfolios play the same role for mobile superpowers. Google obviously feels that patent accumulation is necessary to provide legal cover for its mobile interests such as Android from litigious competitors, namely Apple.”（source:pocketgamer）

What is it about jousting games on iOS at the moment?

Over the past couple of months, we’ve had KnightyKnight from Northern Irish developer Billy Goat, as well as Shake Spears! from Alawar.

Like KnightyKnight, it’s a 3D jousting title, but unlike that game, the experience is more freeform as the gameplay relies on ragdoll physics, including the horse, i.e. you control its momentum and your lance positioning, so where it hits – indeed, where you’re hit by your opponent’s lance – determines the outcome.

There will also be six fantasy themes, distinct enemies, each with its own behaviour, and a story mode unravelled through a world that’s randomly generated.