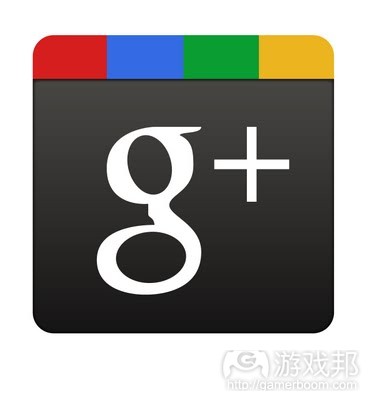 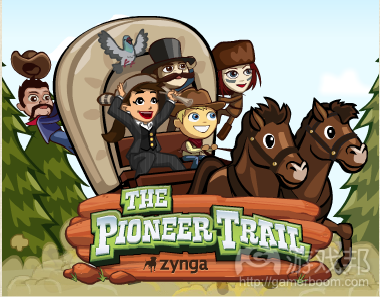 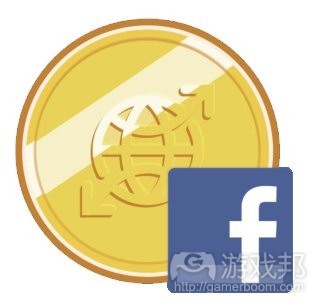 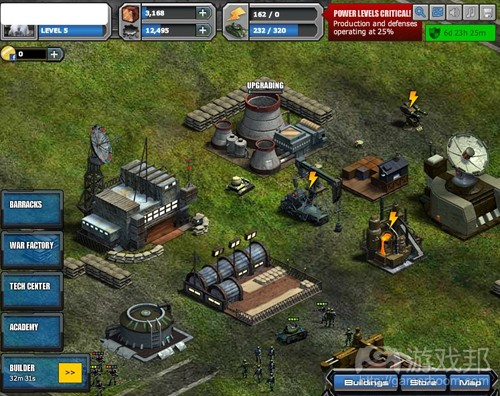 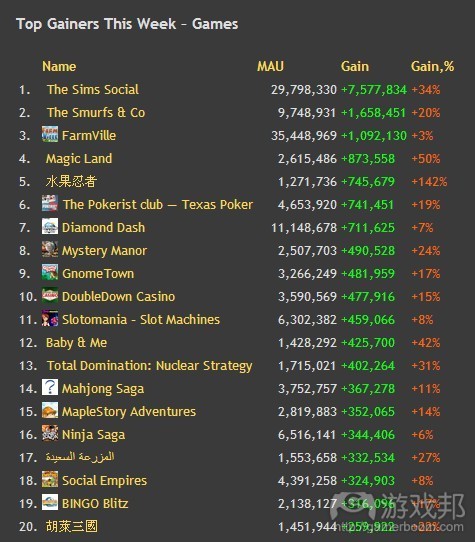 1）Exclusive: Meet Guerillapps’ Trash Tycoon, a social game to bring out your green side

Instead of planting crops or building cities like in some of the most popular social games today — Zynga’s CityVille or Electronic Arts’ The Sims Social — in Trash Tycoon you clean up trash, build worm farms and try to convert what starts off as a mess into a vibrant “upcycling” community. The company is capitalizing on momentum built up in the social game space by companies like Zynga, which recently filed for an initial public offering to raise up to $1 billion.

“Trash Tycoon is our first game in the green space,” Guerillapps co-founder Raviv Turner told VentureBeat. “We want to try and motivate consumers to do the right thing.”

TerraCycle, a real-world recycling company that positions kiosks around major cities, is a sponsor for the game. Whenever a Trash Tycoon user recycles something through a TerraCycle kiosk, they earn points in the game that they can spend on virtual goods — similar to the way other social games give points for signing up for services.

Guerillapps plans to make other social games geared toward sustainability. It has an upcoming social game based on fitness and personal health that will interact in the real world much in the same way Trash Tycoon does, Turner said.（source:venturebeat）

Developers anxiously awaiting the Google+ API (application programming interface) will have to wait a little while longer, we’re told. Although Google is hard at work on building the tools which would enable developers to build third-party applications for the new social networking service from the search giant, the API’s launch is still “months” away.

The timeframe, amorphous and vague as it is, was revealed by a Google+ project manager to a Google+ developer, who has asked to remain anonymous for obvious reasons.

And it’s certainly disappointing news for anxious Google+ enthusiasts and developers itching to launch or use apps that leverage the network’s unique capabilities, like Circles, Hangouts, Sparks and Huddles.（source:techcrunch）

Yes, you read that correctly – pirates. They may be coming to the Pioneer Trail in the future, if a recent fan survey (released by the big Z itself on the Pioneer Trail fan page) comes true. We’ve been given quite a few options to toss around in this new survey, but unfortunately, we’re not told if these are story ideas that would pertain to Pioneer Trail itself (either the Homestead or actual Pioneer Trail portion of the game), or if this is just a general survey about future game ideas that Zynga is exploring. As it stands, no other fan page, as of this writing, has linked to the survey, which does give some weight to the former idea above.

As for this pirate story itself, we’re told that we could “set sail for Booty Island,” and play pirates with a full crew. We’ll plunder ships and neighbors’ islands, and can match up friends with others (this portion is lacking in fine details) for either love or “pirate mischief.” If that isn’t a wild enough storyline, then how about heading into space? In this storyline, we’d find ourselves crash-landing on an “uncharted planet,” where we’re forced to build a farm using alien plants or creatures (that is, instead of Cows or other traditional farm animals).

When it comes to this space storyline, I’m reminded of Astro Ranch on iPhone, which is a space-themed farming game allowing you to grow crops and livestock with the help of aliens. As we all know Zynga likes to cop—err, draw inspiration from other titles, could this be a definite game in Zynga’s development cycle?

As with all things, we’re left to speculate about which of these storylines/game ideas (or lack thereof) will actually come to light, but if you see something in the survey that you’re more excited about than others, make sure to give it your vote. Who knows? Your vote could be the deciding factor between playing pirates and launching off into outer space, whether we do so with our Pioneer Trail characters, or in a whole new game.（source:games）

4）Facebook Credits enter Asia, but what about Zynga Game Cards?

Now, it will be even easier for folks in southern Asia to waste money on buy virtual items in their favorite Facebook games. Facebook Credits, the platform’s dominant currency, will enter several Asian markets through MOL, Asia’s Internet services payment provider with over 600,000 locations.

The strategic partnership allows Asian Facebook gamers to purchase Facebook Credits online through MOLPoints, or what becomes of users’ money when purchased, through a new MOLPoints application on Facebook. “MOL is committed to ensure that our consumers are able to acquire virtual currency for their digital lifestyle with safety and ease and we believe that this strong partnership with Facebook will continue MOL’s momentum to provide highly effective monetization solutions for the social web.” said MOL CEO Ganesh Kumar Bangah in a statement.

MOL says that it puts no surcharges on its MOLPoint transactions, which are conducted over a secure payment gateway. That’s all well and good, but didn’t Zynga just enter the same territory a few months back with the exact same company? Indeed, so what could this mean for the company’s Game Cards? Judging from the wording in MOL’s release (and the step-by-step guide on its website), this service will be online only.

This means that Zynga Game Cards would still be the go-to option for low-income families in Asia that can only buy in-game content with cash. Regardless, the news speaks volumes to the fact that Facebook gaming is huge in more places than just the U.S., Europe and Japan. And the social gaming scene can only grow from here.（source:games）

5）War Commander on Facebook: We go hands-on with the closed beta

Back in July, we told you about Kixeye’s newest project: War Commander on Facebook. While the game was supposed to launch in full in August, things have apparently fallen behind and the game has just launched into closed beta. Don’t fret though friends, as we’ve gained access to give you a run-down of what to expect from this “hardcore” RTS (real-time strategy) social game.

The game starts with you reclaiming your base, which was taken over by an insurgence group. You’re immediately met with adult content in the way of language and violence, as you storm your former base to reclaim it while sending plenty of troops to their graves. This isn’t a case where bloodshed is a concern, though, as human soldiers are incredibly tiny, and simply vanish when killed, rather than staying on screen.

Once you’ve reclaimed your base, you’ll begin the process of adding defensive units, and upgrading your resource production buildings to ensure that you can fight off future attacks. In this, War Commander takes on elements of a city-builder (to give it a comparison), as you’ll build new resource buildings in your base or will upgrade your current structures to produce more oil or metal. Your starting capacity for these resources is rather low, so you’ll use small amounts of resources to build storage buildings, increasing your cap, or can spend these resources to upgrade their production per hour/day.

There’s much more to be said about the home base of course, including the fact that you’ll have a Power Plant that will determine how effective most of your other buildings are in their work. For instance, if you are using more power than you’re generating, your defensive turrets will lose some of their defensive capabilities (that is, instead of operating at 100%, they may only operate at half power, leaving your base weakened). This will ultimately cause you to frequently upgrade your Power Plant to produce more power, as completing the game’s many initial missions will likely see you placed in this position before you even reach Level 5.（source:games）

6）Sims and Smurfs Still Lead, But Newcomers Gain Ground on This Week’s List of Fastest-Growing Facebook Games by MAU

Yes, it’s still The Sims Social and The Smurfs & Co. at the top of this week’s list of fastest-growing games by monthly active users. The real story is farther down the list where summer launches are gaining ground.

First is wooga’s Magic Land, turning up just behind FarmVille at No.4. Next, we have MiniMax’s Fruit Ninja Facebook port of dubious legitimacy, 水果忍者, at No. 5. Farther down at No.9 is Playdom’s GnomeTown, launched in July. Then at No.12 we have Baby & Me, a just-launched pet sim (for lack of a more appropriate term) that uses a monetization mix of video ads and decoration items. Mahjong Saga, another July launch, comes in at No.14 with MapleStory Adventures just behind. Arabic-language farming sim المزرعة السعيدة appears at N0.17 after a long absence from this list, with Chinese combat role-playing game 胡萊三國 (Hoolai Sanguo) sliding into No.20.（source:insidesocialgames）