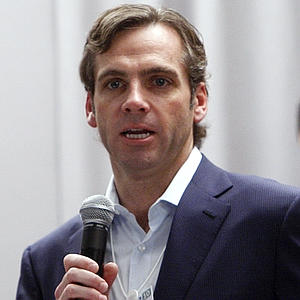 Closely held Zynga rose to prominence as the provider of games such as “Mafia Wars” and “FarmVille” on social-networking service Facebook.

Prior to joining MySpace, Van Natta had served as chief operating officer at Facebook.

MarketWatch, like MySpace, is owned by News Corp., which also owns Dow Jones Newswires and The Wall Street Journal.