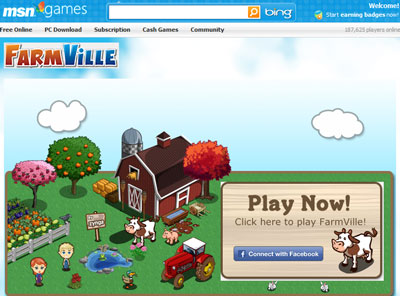 Zynga has removed its hit game FarmVille from MSN Games, one of the bigger game portals around, we’ve learned. Zynga first added FarmVille to MSN in February.

This is not the first time that Zynga has pulled a game from a platform. The company did the same with the social network Tagged, canceling a much-discussed partnership.

The departure from MSN looks much more notable, in the grand scheme. MSN itself claims to have about half a billion monthly users worldwide between Games and Messenger — equal to what Facebook claims for itself. 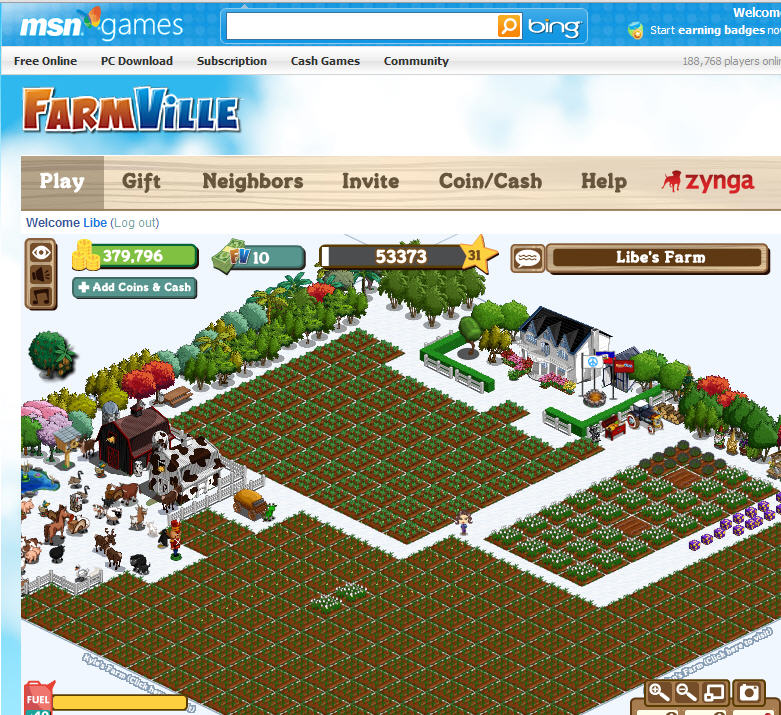 One of the big stories in social gaming right now is that developers are interested in moving beyond Facebook, keeping a line back to the social network’s graph with Connect. With partnerships like FarmVille on MSN, Zynga has been a leader in that move.

But it appears that Zynga didn’t find the traffic MSN produced meaningful enough to continue running FarmVille on the Microsoft platform. Since MSN is traditionally one of the biggest gaming sites on the web, Zynga’s departure suggests the traffic other social developers are hoping to find off of Facebook may be more difficult to find than expected.

A lackluster performance for FarmVille on MSN may also serve to explain why Zynga appears to be putting much of its energy into mobile apps, and international markets like Japan and China. There’s still hope for the US market, though, at least judging by Google’s investment of up to $200 million in Zynga and plans for a new social effort.