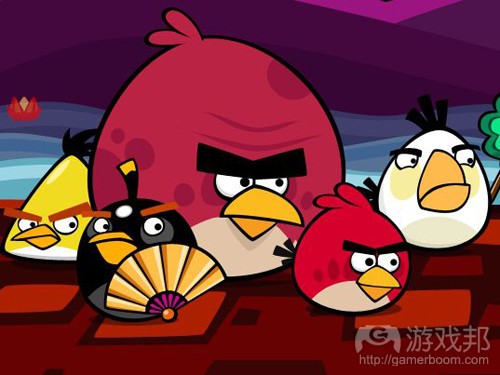 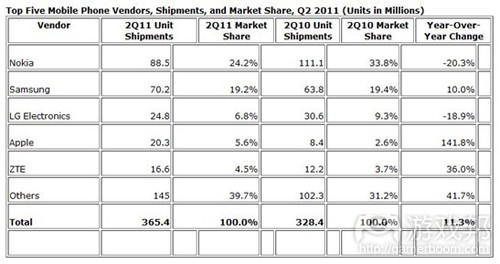 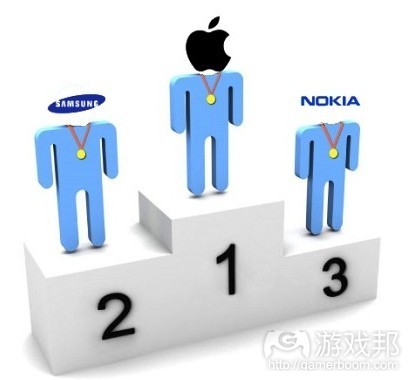 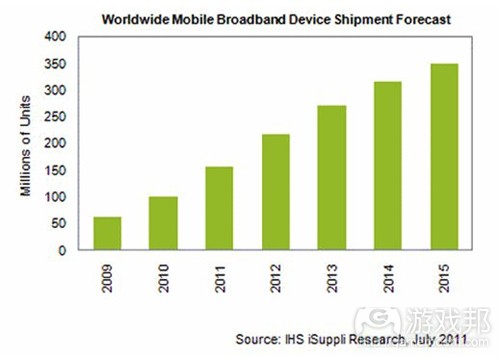 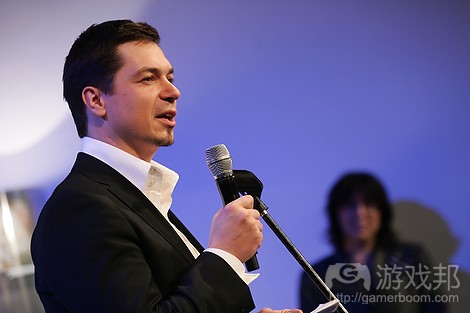 Angry Birds developer Rovio has announced a partnership with Chinese mobile ad network Madhouse, as a means of expanding the hit game’s presence in China.

Angry Birds officially launched in China in May through a partnership with Chinese mobile games network Downjoy, but sales from such official efforts in the highly-populated country have so far been dwarfed by derivative knock-offs and pirated versions on jailbroken iPhones.

Rovio hopes that this partnership will help the brand to properly take off in the region, and is predicting that it will have seen 100 million downloads of Angry Birds in China by the end of 2011.

China will also see Angry Birds official products popping up too, including a line of shoes based on the game at Letao, China’s largest online shoe company.

Peter Vesterbacka, Rovio’s chief marketing officer, explained, “As we have done in all of our markets around the world, we will create products specifically for this market. Angry Birds will recognize the uniqueness of China and our Chinese fans.”

He continued, “We are delighted to be fully operational in China. China has great potential for growth, but just as exciting is the opportunity to build a creative franchise, a marriage of virtual and real life, that is special for China and exciting for our Chinese fans.”（source:gamasutra）

2）PopCap: Next Project Will Bring Major Changes To Dev Process, Thanks To Touch

PopCap has typically started with PC for its games and then ported to other platforms, but the success of iOS has forced the studio to rethink that measure, reveals senior producer Matt Johnston as part of a new Gamasutra feature interview.

Last year, PopCap co-founder John Vechey had some harsh words for company’s mainstay, downloadable PC games: “Downloadable [PC] games are irrelevant. We only work on them because they work well to go to other platforms.” But even that seems to be changing.

Touch interfaces have changed things so drastically that, he says, developers would “have to have [their] head[s] in the sand to at least not consider.”

For the company’s new game, says Johnston, “the way that I’m directing the team is, we have a lead platform, but we’re actually going to do something pretty different, which is we’re going to build our game to be as accepting of the main, dominant input mechanisms out there.”

Games like Plants vs. Zombies debuted on PC first before being painstakingly ported to other platforms — a process that takes a long time for the company. “PVZ XBLA was a project that I worked on, and the first thing I did was get those guys to figure out the control scheme, because that was a big question; like, ‘Is this even going to work?’ And it wasn’t like, ‘make it work’, it was like ‘let’s see if it works, and if it doesn’t work we’re not going to do it.’ And we actually took a long time trying to get it to work,” says Johnston.

This time around, the team hopes to “close the gap” between versions thanks to a more agnostic approach to input. “…it makes business sense for us, and it makes good sense for us, just in terms of getting people what they want. So we’re trying to make that a little bit easier for us, so we can get more games out to these people,” says Johnston. （source:gamasutra）

Strategy Analytics may have detailed Apple’s ascent to the top of the smartphone charts, but there’s still no shifting Finnish rival Nokia as the world’s top mobile manufacturer.

That’s despite a 20 percent year on year slide in shipments, falling to 88.8 million units across the most recent quarter according to IDC figures.

It’s the comparison between Nokia’s smartphone shipments detailed by Strategy Analytics and IDC’s take on the firm’s overall business that’s most telling.

Nokia’s continued dominance of the feature phone market is undeniable, but its position in the face of iOS and Android is weakening as the quarters pass.

However, it’s Samsung’s smartphone business that’s driving the Korean firm’s ascent, making up more than 27 percent of Samsung’s shipments throughout the quarter.

In contrast, smartphones make up 19 percent of Nokia’s shipments.

“The shrinking feature phone market is having the greatest impact on some of the world’s largest suppliers of mobile phones,” said senior research analyst Kevin Restivo.

“Stalwarts such as Nokia are losing share in the feature phone category to low-cost suppliers such as Micromax, TCL-Alcatel, and Huawei.”

Both Nokia and Samsung are miles ahead of the competition, however.

In third spot is LG, with 24.8 million units sold. The firm recently posted a $51 million loss, despite a 50 percent rise in shipments from the previous quarter.

It’s Apple that will generate the most headlines, owing to 141.8 percent jump in shipments year on year.

The Cupertino firm is said to be thriving in China owing to strong demand for iPhone 4.

The Chinese manufacturer enjoys a strong presence in its home market, but its appeal broadened out worldwide in the most recent quarter, with shipments up 36 percent to 16.5 million units.（source:pocketgamer）   http://www.pocketgamer.biz/r/PG.Biz/IDC+news/feature.asp?c=31944

4）Best-selling smartphone company of the last quarter: Results are in

As Nokia attempts to reinvent its catalogue of phones for the smartphone age, it’s been usurped, and kicked on the way down, by Apple and Samsung.

Falling from the top spot to third, this ends 15 years at the top for Nokia, with the publishing of smartphone sales from the second quarter of 2011.

Strategy Analytics have estimated that the smartphone market would grow 76 percent from a year ago, and it seems that customers are increasingly trading in their feature phones. Given the massive push by phone-makers and phone networks for sub-£100 smartphones – especially running Google’s Android operating system – expect smartphone sales to explode this year.（source:recombu）

Strong tablet sales this year will help increase the shipment of devices that connect to mobile broadband — basically everything connecting to cellular networks that’s not a smartphone — by 57.8 percent, research firm IHS iSuppli reports.

Other devices in the category include mobile broadband-equipped netbooks and laptops, but it appears that tablets will continue to be the driving force. Tablet shipments are expected to hit around 59 million units this year, up 239 percent from last year’s 17.4 million figure, according to IHS.

“[Tablets are] affecting everything from supply ecosystems to chipset design, to services, applications and business models. [They] are spurring innovation not just in the wireless sector but also across multiple industries,” Francis Sideco, principal analyst for wireless research at IHS said.

Apple’s iPad is the undisputed tablet leader at the moment, but the next few years could see some Android tablets gaining a decent following of their own.（source:venturebeat）

Outfit7 has been one of the high-flying, bootstrapped mobile developers on iOS and Android this year with north of 150 million downloads for its talking animal apps.

So it’s surprising to hear that the company’s chief executive Andrej Nabergoj is stepping down. Asked what he’ll be doing next, he said, “Wait and see.” The company’s founder Samo Login is stepping up as the temporary CEO until the company can find a permanent replacement.

Built by former search engineers in Slovenia, Outfit outlined a lofty vision for itself. The company’s ambitions have been to reinvent the toy industry, using smartphones and tablet devices as their platform. Nabergoj had said in the past that kids are naturally drawn to iPhones and iPads over other kinds of toys.

“It took Mattel 50 years to sell more than 1 billion Barbie dolls,” he told us in January. “This year, we think we can ship 500 million toys.”（source:insidemobileapps）

Seattle-based PressOK Entertainment, a game development company, launched an interesting new service this week in public beta called PlacePlay, which the startup describes as a “location enablement platform” for games. Location is something that hasn’t really been explored much in gaming as of yet, so simply put, PlacePlay aims to tackle the obstacles that prevent location from becoming a relevant facet of the games we play every day.

For starters, the platform is focused on giving game developers the ability to quickly add local tournaments into gameplay, so that a user can, for example, play a virtual game of Battleship with other players that live on the same block. Though tournaments are the primary feature of the platform at this point, PlacePlay also supports location-based virtual goods, objects, achievements, and more.（source:techcrunch）