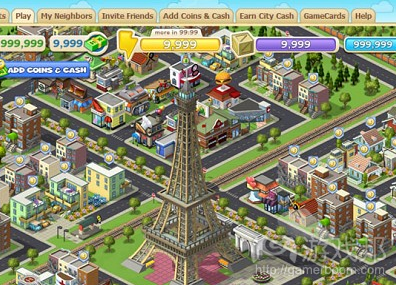 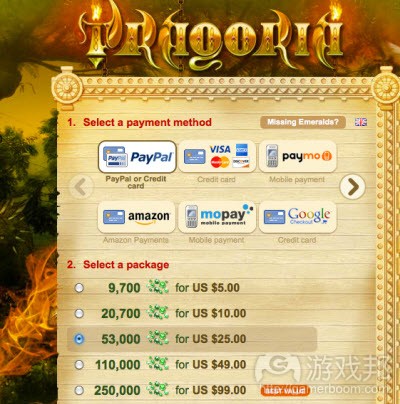 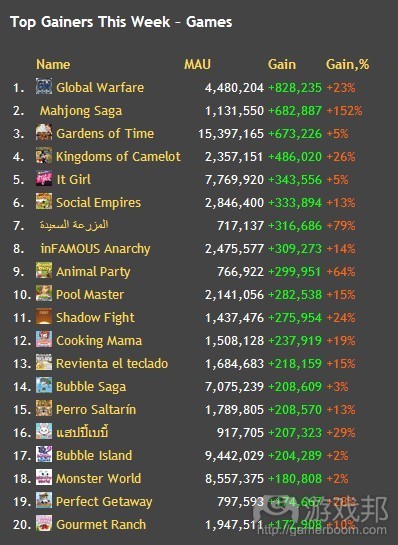 Who else wants in on this? Linkedin? Twitter? It appears that gargantuan Internet retailer Amazon looks to enter the social games melee as well, as the company has hired veteran pen-and-paper (think Dungeons and Dragons) game designer Jonathan Tweet as Game Designer/Producer, according to his Linkedin page, IndustryGamers reports. There are no details regarding Amazon’s first social game, but Tweet did confirm his new position to the website.

Tweet is best known for his involvement with Dungeons and Dragons 3rd Edition and RPGs (role-playing games) like Ars Magica and Everway. However, he has also worked most recently in Facebook games with Gamehouse, and considering Tweet will be leading the project, IndustryGamers guesses that the Amazon social game will have RPG elements. Will we have to swing a sword and fling spells for even better deals on Amazon? Probably not, but that’d be pretty darn cool.

This is far from the first time the Internet retailer has dived into gaming. Even before launching its own Android Appstore, through which PopCap has launched an Android game, the company bought Reflexive Entertainment in 2008 to sell its games online. It appears that, slowly but surely, Amazon is getting serious about gaming–just like everybody else. We’ve contacted Amazon for comment.（source:games）

In addition to developing great social games like Zoo World 2, RockYou has also started publishing games, like the upcoming Cloudforest Expedition from Loot Drop. And that trend looks to continue as RockYou has announced a new Studio Partners program that will see it partnering up with independent developers to bring new experiences to social gaming.

Studio Partners is a brand new business unit within RockYou, that will help support independent game studios by providing advertising and marketing support, as well as analytics tools. The new initiative stemmed from RockYou’s experience working with Loot Drop.

“We’re inspired by the originality and imagination of social game developers around the world,” said Josh Grant, who will be heading up Studio Partners as SVP and GM. “Studio Partners gets to the heart of what RockYou believes in—delivering the very best, most innovative games to our players.”

No new partnerships have been announced just yet.（source:gamezebo）

3）Is CityVille headed to China, Egypt, Rome and more with Wonders?

Zynga is at it again with its consumer surveys. This time, it might be asking CityVille players what Wonders they would like to see in their cities. The survey doesn’t mention “Wonders” specifically, the oft-teased and mysterious final tab on the Build menu. But the items mentioned, like the Eiffel Tower and Coliseum of Rome, are featured as silhouettes within the “Wonders” tab in-game.

The list ranges from The Great Wall of China to Machu Picchu and almost everything in between. However, the developer doesn’t reveal any intent for how Wonders will operate in CityVille.

Of course, of the 20 available options, players are restricted to three choices. If you had to force us, we’d love to see how Zynga handles Machu Picchu, the Egyptian Pyramids and the Pantheon. According to CityVille Wiki, which also somehow found images of two of the upcoming Wonders, these special buildings might increase the effects of Landmarks. Regardless of what we know, this survey (which you can answer here) is telling of the scope with which the developer is approaching the mysterious Wonders feature in CityVille. Let’s just hope Wonders do not turn out like Landmarks did.（source:games）

4）Animal Party Picks Up Speed on Facebook Under 6waves Publishing

Animal Party is a pet simulation combined with treasure hunting and gardening from indie developer Tribal Crossing. The game was recently signed to a publishing agreement with 6waves, which has since accelerated the game’s growth through user acquisition, landing Animal Party on our weekly top 20s lists.

“What you see now in Animal Party is a fundamentally different game from our first public version (our first version didn’t even have a garden),” Tribal Crossing CEO Tommy Wu tells ISG in an email. “We were set on running marketing campaigns on our own and had just finished finished building a system to measure lifetime value of users by different entry points so that we could have dynamic CPI bids by traffic source.”

Wu says that the biggest challenge small indie studios like his face aren’t development costs, but rather, user acquisition costs. “With the game frameworks we have built over the past year, we could build a new game as complex as Animal Party for ~$200,000,” he says, “but if you look at Zynga’s last quarter, you’ll see they spent twice that amount per day in marketing costs.”（source:insidesocialgames）

Paymentwall said today that more than 1,000 developers have adopted its alternative payment methods for virtual goods in social games, including special ads known as offers.

By creating new payment options for gamers around the world, Paymentwall can help expand the overall game business.

“We are filling a void left by the other companies that have moved on to other strategies,” chief executive Honor Gunday said in an interview. “We are trying to become the global payment platform.”

As its name suggests, San Francisco-based Paymentwall presents a full page of payment options to users when they want to buy something.

As you can see from the picture, you can pay via PayPal, credit cards, mobile payments such as Paymo and MoPay, Amazon payments, or Google Checkout. Users can also make payments by choosing advertising offers, where they can get virtual goods in a game if they perform an action like signing up for Netflix.

Most recently, Paymentwall has added payment partnerships in China, Brazil and Russia. Facebook is not dominant in those territories. Paymentwall will open new local offices in Germany and Turkey in the coming months. Paymentwall can process more than 50 currencies and can localize its wall to 20 languages. Some developers reported a ten-fold increase in monetization in territories such as Southeast Asia, Turkey and Brazil, thanks to Paymentwall, which now reaches 200 countries.

Paymentwall has 32 employees and plans to build its workforce to as many as 50. The company was founded in 2010 and competes with rivals such as PlaySpan (bought by Visa) in payments and TrialPay and Sponsorpay in offers.（source:venturebeat）

Kabam’s Global Warfare winds up in the top spot on this week’s list of fastest-growing Facebook games by monthly active users while King.com’s newly-released Mahjong Saga debuts number two. Neither Empires & Allies nor Army Attack turn up this week as both strategy games appear to be shrinking in MAU.（source:insidesocialgames）