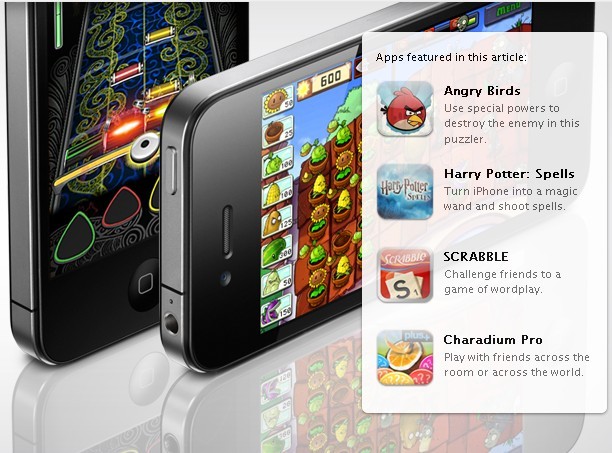 Apple added a new section for free apps to the App Store today titled “Try Before You Buy,” reminiscent of the excuse made by those who pirate apps.

App developers figured out a lot time ago that offering free or “lite” versions of apps could drive more users to the paid versions. By highlighting these versions with notoriously stingy app-buyers, Apple hopes to drive up app sales and discourage users from pirating apps they aren’t sure are worth buying.

The move, first noticed by Mark Gurman at the blog 9to5Mac, is especially relevant in light of an extra-easy way to jailbreak Apple devices, the browser-based JailbreakMe.com.

“We want people to think of these as trial apps since Apple doesn’t allow trials of apps before purchase,” one of the creators of an unauthorized app distribution site told Wired.com last year.

“It’s Apple’s fault for not putting up a trials system.”

Apple caught on to what some other app distributors have already figured out – promoting free versions of paid apps drives sales of paid apps. Symbian already offers a trial versions of apps and the Windows Phone 7 marketplace will also offer trial apps.

The new section – which appears not to be visible to everyone – does not offer trial versions of apps that expire, it just highlights free versions of paid apps.

Mobile apps are a huge and growing market – app downloads are expected to rise from over 7 billion in 2009 to almost 50 billion a year by 2012, according to a report from Chetan Sharma Consulting commissioned by independent app store GetJar. Revenue is forecast to $17.5 billion by 2012. But piracy takes a bite out of that revenue, and app developers and app stores both have an increasing stake in keeping that bite small.

Any marketing by Apple makes it easier for developers to make money off their apps. By highlighting new apps and discouraging piracy, the new feature will encourage more app innovation and grow the app economy.