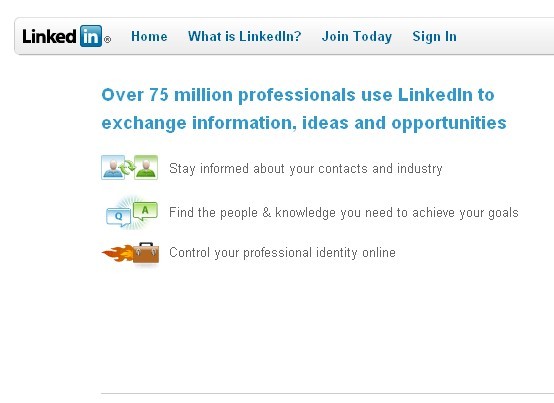 As has been the case in the past couple weeks, hiring at social game companies has slowed quite a bit, according to our latest look at LinkedIn — or maybe, hiring is continuing but fewer social gaming employees’ job changes are appearing publicly. Most of the activity this week centered around changing roles and titles due to the recent acquisition of Playdom by The Walt Disney Company.

All the same, there was at least one major hire this time around, for CrowdStar: Kevin Driscoll, former Director of Program Management at Linden Labs, has joined the company, and in the same role.

Remember to check out our new Inside Network Job Board to see who’s hiring now.

* Kelly Knotek – Formerly a human resources specialist (as well as office manager and executive assistant) at Synthasite, Knotek joins the folks over at CrowdStar as their newest administrative manager.

* Gregory Wild-Smith – He takes on a new role at CrowdStar as a new Game Lead. Previously, he was a Lead Developer for the Platform & Development Team.

* Melissa Wade – CrowdStar players get a new friend this week as Wade is one of their new Community Forum Moderators. Her prior experience stems from a governmental role for HelpDesk for the City of Albuquerque.

* Alan Wootton – Now officially under the Disney umbrella, the Senior Software Architect for Playdom, Wootton, is now known as a “Seriously Experienced Imagineer.”

* Norman Kuo – Playdom Marketing Designer, Kuo, moves to yet another part of Disney as an Associate Graphic Designer for the Disney Interactive Media Group.

* Hays Clark – Joining Playdom from BSQUARE, where he worked as a Flash Developer, Hays is now a Senior Engineer with Playdom/Disney.

* Ronald Corpuz – Corpuz comes to Playdom as their newest Accounting Manager. Prior to this, he was a Senior Financial Analyst for Alien Technology.

* Joshua Lu – Another job shift, sort of, as Lu becomes Product Manager/Growth Consulting for the Disney Interactive Media Group; he had the same title at Playdom.

* Ivan Ramirez – Coming from Scrapblog, where he was a Flex Developer, Ramirez is now a Developer for Playdom.

* Luis Valles – Last on the Playdom/Disney job-shift list is Valles whose official role at Playdom was Associate Product Manager. Now, he’s a Product Manager for The Walt Disney Company.

* Mike O’Connor – Electronic Arts‘ owned Playfish gets a new Lead Game Artist, officially, from their parent company in the form of O’Connor. Previously, he was a Senior Artist under the EA tag.

* Alex Wu – The newest Senior Software Engineer at Zynga is Wu. Prior to this he was a Senior Technical Engineer at Yahoo!