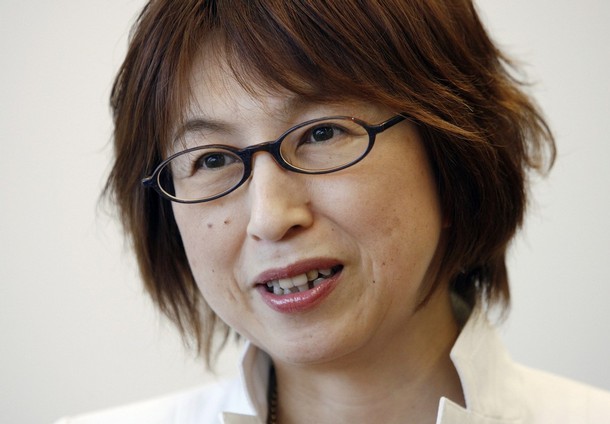 Move over Zynga. There’s a new social game company in town. Japanese mobile games portal DeNA reported its quarterly results which show the company is growing at a blistering pace. DeNA says it could become the No. 1 company in the social game industry, though that depends on how you define social games.

Namba spoke at our GamesBeat@GDC conference in March. DeNA operates a platform — Moba-ge-Town, with 19 million subscribers — for social games on mobile phones. By contrast, Zynga is the king of Facebook games and it has barely started operations in the fast-growing mobile social game market in Japan. In a direct challenge to DeNA, Zynga launched its a joint venture in Japan with SoftBank to build games for the Japanese market. DeNA, meanwhile, plans to use its own cash hoard to make acquisitions and acquire companies. It has an investment in Crowdstar, one of the biggest social game publishers on Facebook.

DeNA also plans to launch a PC-based social gaming platform, Yahoo! Moba-ge, with Yahoo! Japan. The platform will spread services across PC and mobile. DeNA is also preparing to launch Moba-ge-town social game portal on smart phones this year. There are 154 third party game developers providing 350 games on DeNA’s platform, Moba-ge-Town. Social game revenues are about 84 percent of DeNA’s total revenue. DeNA expects to report $576 million in revenue and $276 million in operating income in the six month period from April through September of this  year.