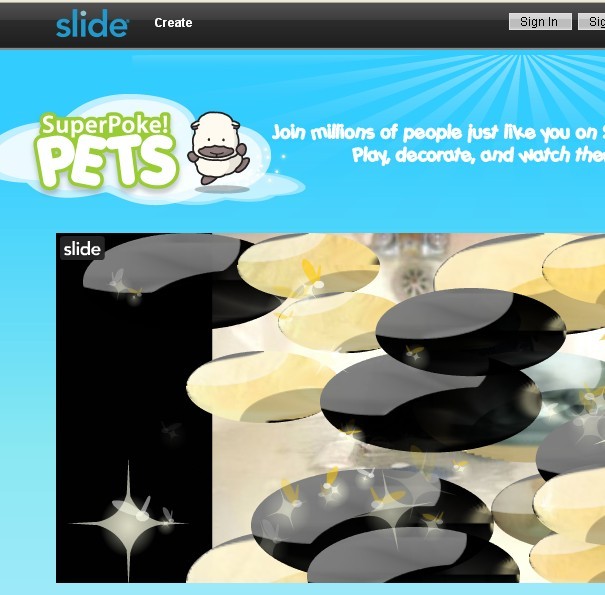 Google has acquired Slide, the start-up that makes apps for social networking Web sites, according to two sources briefed on the deal.

Google will pay around $228 million for the company, according to one of the sources. Officials at Google and Slide declined to comment.

The acquisition is one of the clearest signals yet that Google is planning moves into social networking. Google has also invested some $150 million in Zynga, the biggest online social gaming company, according to sources briefed on the investment. 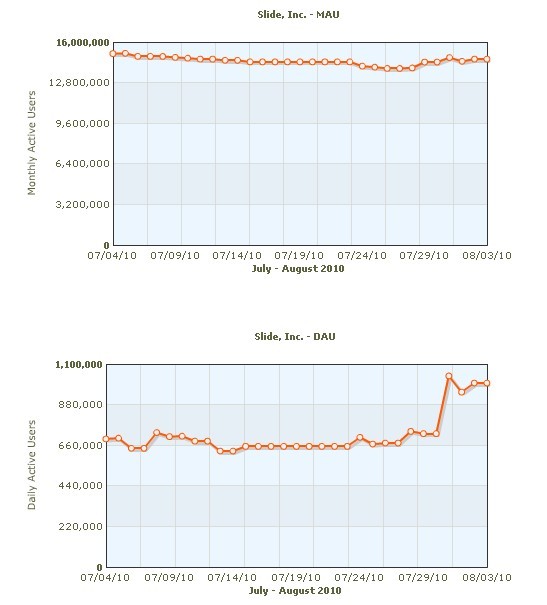 In an interview earlier this week, before news of the acquisition, Eric E. Schmidt, Google’s chief executive, said that social networking is important to Google because “search is going to get better with more social information.”

Yet he also said that it was more likely that Google would host games and other sources of entertainment, rather than create them.

“It’s hard to see how we could end up as becoming a significant gaming or entertainment source,” he said. “It’s much more likely that we would become an infrastructure for those sorts of things.”

Slide, which was founded by Max Levchin, a PayPal co-founder, makes virtual goods and social games that people play on social networking sites. For example, on Slide’s SPP Ranch, Facebook users can raise virtual animals and sell them for virtual currency.

The sale of virtual goods in social games are expected to reach $835 million this year, according to Inside Network, a firm that researches the business. As a result, virtual goods companies are attracting attention from big companies. Last month, Disney bought Playdom in a deal that could be worth $763.2 million and last year, Electronic Arts bought Playfish in a deal worth up to $400 million. Zynga, which has a deep relationship with Facebook,  is widely expected to make a public offering.