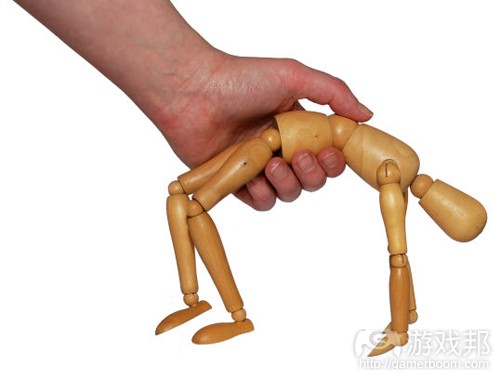 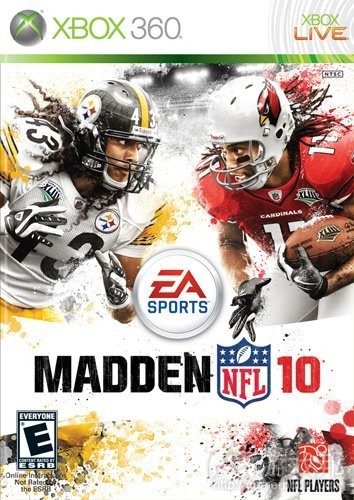 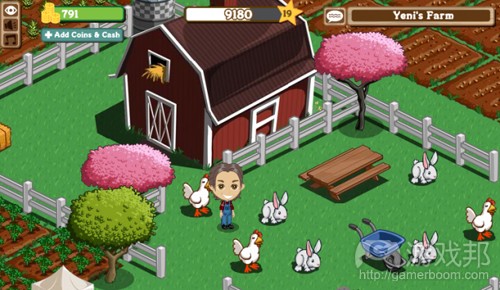 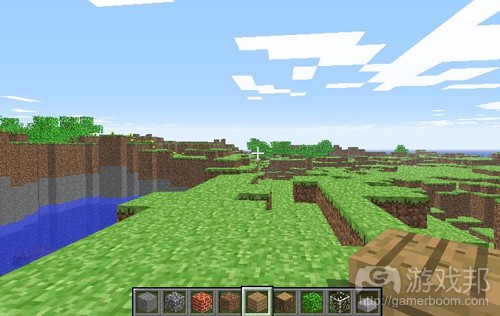 Sometimes all a design needs is a little pick me up.

There are many times in life when it seems like there’s no hope, when you’ve tried all the options, when you’re just spent, and you just give up. Your project that you’ve been working on has sold a few copies and has received mediocre reviews, and you think that you would have a better chance with another idea.

But sometimes it’s not the design or the idea of the original game that counts, it’s the execution. Sometimes the design is a potential blockbuster, all that’s needed is strong perseverance to keep working on it, promoting it, and making it better until it fires off like a rocket ship. Sometimes failure isn’t have a design that isn’t successful; failure is just quitting before an unsuccessful design is turned into a winner.

Here’s a look at some failed games whose designs eventually became big winners, either at the hand of their originators or someone else with the eye to spot a diamond in the rough.

Today Madden NFL is a cultural phenomenon, one of video game’s all time best selling franchises. Players drool over the title’s release every year, and athletes love the opportunity to be in the game and on the cover. The designs are top notch and make players feel like they’re actually “In the game”, an incredible feat if you consider the restrictions that the real life sport puts on the video game. EA has an exclusive partnership with the NFL to make the game, giving it a massive cash cow that has held strong for two decades.

But what many people don’t know is that EA’s legendary Madden Football franchise was originally a failure. Released in 1988 for the Apple Computer, the project took three years to make when it was originally scheduled to take no more than about one. It was being developed in house, then outsourced to Bethesda Softworks, and then brought back in house again after a crumbling relationship. This was a massive expense to the then-fledgling EA, so bad that the game became known within the company as “Trip’s Folly” named after EA’s founder who was obsessed with the project.

The studio didn’t even have the rights to use the real NFL’s name and likeness at the time, so the team names were made up. Additionally, the game chugged at an embarrassingly slow frame rate, rendering it almost unplayable. After finally being released after delay after delay, the game didn’t sell very well, making just enough money to continue the franchise while facing steep competition from other football titles.

But over time the team at EA persisted, eventually secured the rights to the NFL teams, improved the designs and ported it to consoles. Over time the name of the brand grew and the games continued to get better and better, increasing the graphics each year. Eventually other competitor football titles faded away with no chance of catching up. Today EA’s Madden NFL team is the best in the industry and the games are a year over year breakout hit.

Hail Mary, or just driving patiently down the field, one yard at a time? You decide.

FarmVille was the most played game is Facebook’s history until its successor CityVille dethroned it. At its height in early 2010 it was played by over 80 million players all around the globe. Additionally it commands a 30% stick rate, or the percentage of players who log in to play every day. That’s a number that’s unheard of in the social game world.

But FarmVille wasn’t an original design. Its controversial origins actually came from another game called Farm Town, from which is was considered “an exact duplicate”. Exactly identical in every aspect, social game giant Zynga noticed that Farm Town’s game design was a winner. Thus, they recreated the game exactly before continuing to build and improve upon it.

Taking Farm Town’s initial game design as a seed, Zynga continue to grow and build upon the game, adding their own innovative features like the Horse Stable, which required friends give building parts to create the structure. They also added their own new exclusive content and further developed ideas like the 7 Days of Summer event and the Crafting Buildings, a feature which delighted players but was never to be found in Farm Town, which stayed mostly the same, content with 3 million players.

By continuing to build on the original Farm Town design and pushing the game through their massive distribution network, Zynga took what was just another Facebook game and turned it into the Facebook game. Whether you take this as an inspirational story or a story of shady business tactics, I’ll leave it up to you. But it’s another great example of how success is just one part idea, nine parts execution.

Minecraft recently sold over 1 million copies and reportedly continues to sell over 10,000 more every day at €15 a pop. The game has spawned thousands of Youtube videos of players showing off their incredibly involved creations, from castles to cannons, water slides and megaobjects. A documentary film is being made about the game, and it is nominated not only for three Independent Game Festival awards, but also three Game Developer’s Choice Awards.

But Minecraft’s original design was also initially a failure. The game it was based on was another, far less successful title called Infiniminer, a competitive mining game where players played alongside one another, trying to find rare ores.

Infiniminer was popular, but its developer, Zachtronics Industries abandoned it no longer than a month after its release, making no note of the fact that players were having the time of their lives building their own imaginative structures in the game.

Notch, developer of Minecraft, saw a lot of potential that was going untapped in Infiniminer and decided to take the design on himself. Adding better graphics, more varied blocks and options, a crafting system, and focusing the gameplay around building in a malleable world, the game quickly surpassed Infiniminer and grew more polished every day.

As each new feature was added, as players continued building amazing objects in a blocky shaped world, the game grew and grew. The world design that was originally started by Infiniminer blossomed in Minecraft, arguably the most successful one-man game of all time.

Each of these stories started with a game design that was worth millions. Deep down inside, there was a massive success to be made; the Core Experience, the Mechanics, the artwork, they were all there. In the case of Madden, the team persisted for years until they came up with a hit. In the case of Infiniminer and Farm Town, the original developers sadly didn’t recognize the potential of their creation and thus never bore the fruits of their labor.

The above quote is from Thomas Edison, and while not a game developer, he was an incredibly prolific inventor whose discipline applies to many game developers today. Sometimes the idea, the design is there, it just needs to be pushed, massaged, and worked on until it becomes a diamond. Some developers have the persistence to keep going, while others leave their gem for others.

Does your project have the potential to be a mega hit? If someone told you that it did, would you be able to persist until you found it, or would you quit soon after your first release? (Source: The Game Prodigy)