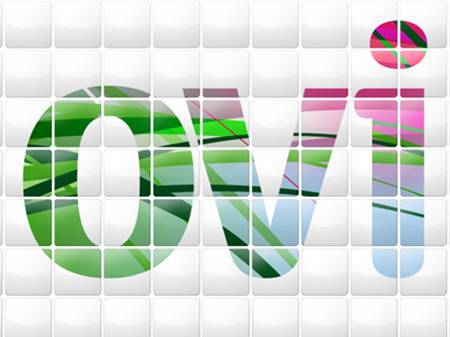 It doesn’t get the same headlines as the App Store and the like, but Nokia itself appears content with the performance of the Ovi Store, today releasing stats aplenty as part of its Q2 2010 financials.

According to the very latest figures, the Ovi Store continues to enjoy 1.7 million downloads a day – a rate it first hit back in May – with more than 13,000 ‘content items’ (including, rather than solely consisting of, apps) now on board.

Nokia notes that the Ovi App Wizard, which enables anyone to create their own app in minutes, has enjoyed downloads of more than 10 million in its first 10 weeks since launch, with thousands of users going on to publish apps on the marketplace.

The Ovi Store itself has a fairly global span, with 90 percent of Nokia customers now able to access the store in their own language, and 80 percent pay for apps with their local currency.

Ovi Maps, too, continues to enjoy growth, with the free navigation software surpassing 17 million downloads by the end of the quarter – that’s up from 10 million back in May and 3 million in February, suggesting a fairly steady expansion.

You can find more statistics and the firm’s full Q2 2010 results over on Nokia’s website.