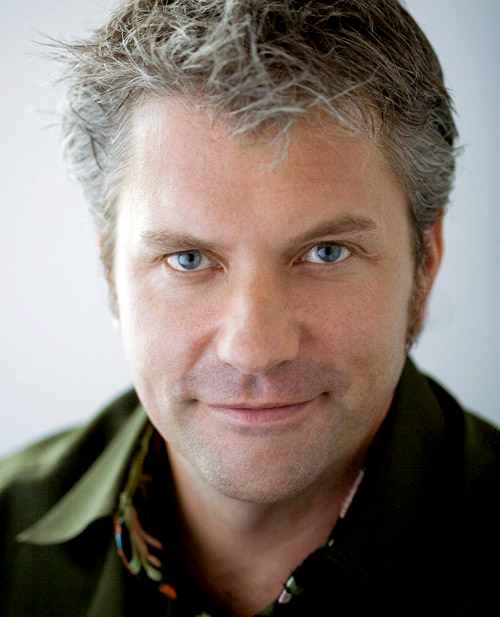 Chris DeWolfe is the man who founded MySpace  and made it a social networking sensation, beating out Friendster and becoming the biggest social network with more than 125 million users. He sold the company to News Corp. in 2005 for $580 million and left in April 2009 after the company’s growth had stalled and it had been eclipsed by Facebook.

But in March, DeWolfe resurfaced, acquiring San Francisco-based social game firm MindJolt with backing from Austin Ventures. With a number of his former MySpace executives at his side, DeWolfe now says he wants to expand the company’s 20-million user audience through acquisitions.

After leaving MySpace, DeWolfe looked at more than 150 companies before deciding to buy MindJolt, which has more than 1,300 casual games, developed by more than 1,000 third-party game makers. Those games have been played more than 750 million times. The company is profitable. And with the $20 million-plus in backing that DeWolfe raised from Austin Ventures, the company has cash to buy other companies.

DeWolfe isn’t interested in building internal game studios and acquiring developers, he said in an interview. Rather, he plans to build the company’s distribution base. Hence, he hopes to acquire another casual games company that has a reach of perhaps 10 million users. The company is also developing new money-making features such as virtual goods and tools for building MindJolt games.

“We want companies that already have their own audience, analytics, and monetization,” DeWolfe said.

It will be interesting to see if DeWolfe has the golden touch again. When he was at MySpace, he worked closely with all of the new social gaming companies and watched with fascination as they grew into powerful game companies such as Zynga and Playdom. Based on who was taking out ads on MySpace, DeWolfe knew the game companies were profitable early on in their existences, and he thus knew that the virtual goods model that worked in Asia was also going to work in the U.S.

But DeWolfe acknowledges that he has a late start in social games. There are already big rivals such as Electronic Arts’ Playfish division, Playdom, and Zynga. That’s why he started with the acquisition of a company that had already amassed a large audience, he said. With 20 million users and profits, MindJolt has wide distribution and a platform upon which other companies can build their games. 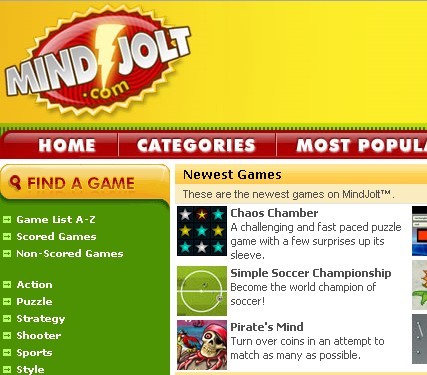 DeWolfe wants to develop that platform for indie game developers. It’s a strategy that reminds him of the early days of MySpace, when the social network became a magnet for new bands. MySpace Music gave those bands a new platform to release their music and to begin making money from it. Today, indie game makers have a similar problem with discovery; when there are 200,000-plus apps on a platform, it’s hard to get noticed.

By sticking with large numbers of indie developers, MindJolt keeps its costs low and doesn’t have to worry about producing a single, gigantic hit game. The platform offers so much variety that it can be a magnet for those looking for a different kind of game. DeWolfe doesn’t necessarily believe that brands will dominate social games, he said.

Although he wants to do a rollup, DeWolfe said he doesn’t have to build MindJolt into a 1,600-employee company, as MySpace became. Such big companies tend to get bureaucratic, and that in turn slows them down so that they can be outmaneuvered by more nimble companies, he said. DeWolfe thinks he can accomplish what he needs with hundreds of people, not thousands.

DeWolfe now has to work closely with his former rivals at Facebook. MindJolt is dependent on Facebook as its primary platform, but DeWolfe is also planning to diversify the company’s business to other networks such as MySpace, Yahoo, MSN and Google.