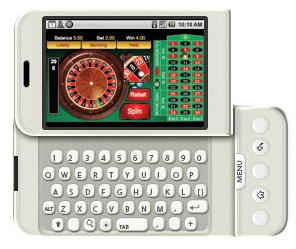 While Android’s user base is expected to surpass the iPhone’s, many passionate gamers would tell you that the gaming experience on the iPhone is far better than on Android – primarily because of the buttonless form factor of iPhone, but also because of the superior iPhone graphics. But a panel on mobile gaming at VentureBeat’s MobileBeat 2010 conference today said that’s not the case. 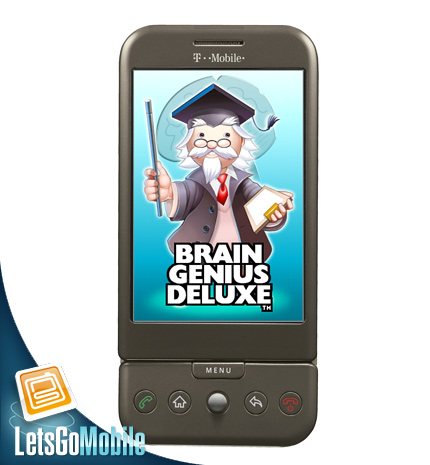 The panel participants all vehemently supported Android over iPhone, although largely because of developer support and the openness of Android’s platform rather than quality. However they also acknowledged several problems with Android, such as payment options, app discovery in the Android marketplace, and fewer categories in mobile gaming. They said they expect these issues to be resolved in the near future.

Si Shen, CEO of Beijing-based mobile game company Papaya Mobile, who was on the panel, said she sees tremendous momentum behind Android in Asia. Even in Japan, which is more “iPhone friendly”, NTT Docomo, the biggest mobile operator in Japan, has declared support for Android. Almost every carrier and OEM in Asia except Nokia is working on Android, she said.

The panelists downplayed the fragmentation problem, which many analysts cite as perhaps the biggest problem with Android. There are third-party platforms emerging to help developers port their applications to different Android devices, and the problem seems more similar to what developers face with slight differences in the way browsers read HTML rather than to the painful porting problems they faced with J2ME, for example.

On top of this, there are indications that Google is taking gaming seriously, as evidenced by its recent hiring of an advocate for game developers. Considering that gaming is one of the largest categories in iPhone applications, Apple should take the threat seriously. With the momentum behind Android and the soon-to-launch Windows Phone with XBox Live capability, things will get even more interesting.