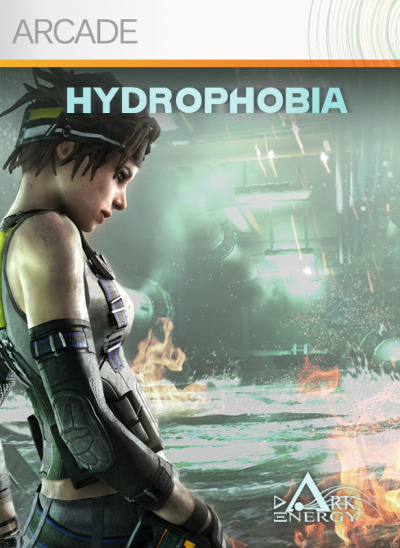 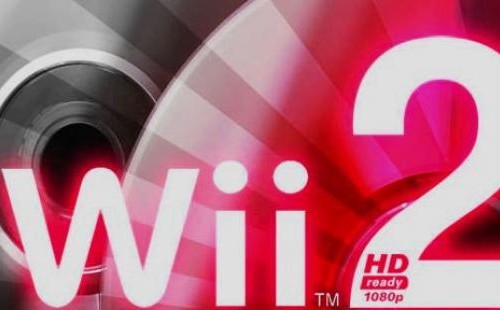 1. It’s not an understatement to say that EA and BioWare are banking hard on the success of Star Wars: The Old Republic. The publisher is looking for around 500,000 players to have a “substantially profitable” MMO, and 1.5 million players have already signed up for the beta. In a good luck charm for EA, technology analyst firm Janco Partners said it expects SWTOR to hit just over a million subscribed players within the first 12 months of launch.

Janco’s Mike Hickey notes that outside factors like the licensing deal with Lucasarts could lead to EA seeing more returns from a lower subscriber base.

“It’s important to remember that the Company does not capitalize their development expense and it’s possible they could recoup LucasArts royalty until development expense is repaid; which would provide a higher near term profitability from a lower subscriber range. We suspect a willingness from investors to believe [500,000] to 1 million Star Wars MMO subscribers is an attainable target,” wrote Hickey.

Hickey estimates that The Old Republic could generate $161.9 million in total sales, with $108.5 million of that being digital-only sales.

EA will be providing its financial earnings report for the quarter on May 4, 2011. (Source: Industry Gamers)

2. Turbine Entertainment has announced that it will take full control of its flagship MMO The Lord of the Rings Online in Europe later this year, taking over from Codemasters Online.

As part of its global operations expansion, the company will assume control over the European servers from June 1st. Up until that time, Codemasters Online will continue to operate these servers, at which point existing European players will begin the migration to Turbine’s global service.

Kate Paiz, executive producer of The Lord of the Rings Online, said of the move, “We are working very closely with our partner Codemasters Online to facilitate a smooth transition to our new global service. ”

“We will be providing free account transfers to our new global service and players will be notified when the transfer utility is available. We thank Codemasters for the outstanding job they have done publishing and operating LOTRO and we look forward to continuing to deliver one of the world’s best online entertainment experiences to the gamers of Europe.”

Vice president of Codemasters Online David Solari noted, “After 4 years of successful publishing and operations we are proud to be handing over a vibrant and healthy service to Turbine. I’d like to thank our many customers over the years for their commitment and look forward to bringing more service-based entertainment to them in the future.”

Turbine Entertainment changed The Lord of the Rings Online to a free-to-play model last year, noting that “Extending free-to-play to LOTRO will offer another premium game to a broad spectrum of fans.”

The company has since seen revenue from the game triple, with increased player population and levels of activity in the game world. (Source: Gamasutra)

The developers of the sci-fi action-adventure game are doing more than just changing the game’s title, however. The team is also putting in additional content, features and improvements to the game compared to the original, including adding new levels, rewriting the game’s back story, adding a new ending and more. You can check out the full and extensive list of additions to Hydrophobia Prophecy at the game’s official web site.

One new feature being added to the game is called Darknet which will allow players to provide feedback about the game to the development team at any time and point in the game. The game will be released on May 9 via Steam with an introductory price of $10.19, a 15 percent discount from its regular price. (Source: Big Download)

4. GameStop has confirmed it will no longer stock Nintendo DS Lite.

The news was confirmed to Joystiq by a company spokesperson after internal documents from the firm surfaced showing the product being discontinued at the retailer.

The spokesperson said the reason for the decision was in order to “take advantage,” of the “unique product,” that is 3DS. It will continue to stock DSi and the DSi XL.

Nintendo’s Charlie Scibetta, senior director of corporate communications at NOA commented: “Nintendo DS Lite is still available at most retail locations. Consumers will be able to find Nintendo DS Lite without much trouble.”

5. Nintendo covered some interesting topics in its latest financial report. Besides confirming the successor to the Wii and announcing it will be playable at E3 this year, the company also touched on its losses. Nintendo just isn’t seeing the same sales strength as it used to. Hardware and software sales for the United States, Europe and Japan decreased compared to last year. This decline is either indicative of the public’s tiring of the Wii or the fact that anyone who wanted a Wii already has one by now. Either way, the Wii successor is badly needed at this point.

To paint a picture of Nintendo’s financial woes, its profits were down by 66.1 percent compared to its last fiscal year. Net sales were down almost 30 percent. Nintendo saw record sales last year, which contributes to this big decrease. Nintendo also attributed the decrease “to appreciation of the yen and the price reduction of “Nintendo DS” series hardware.”

Nintendo also announced it sold 17.52 million DS units, 15.08 million Wii units and 3.61 million 3DS units during the fiscal year. The Wii and DS also saw an increase in titles that sold over a million units compared to the last fiscal year.

Nintendo responded to the recent earthquake and tsunami in Japan by saying production of its products has not been affected. It does expect the disaster to influence what consumers spend their money on in the near future. (Source: Gamertell)