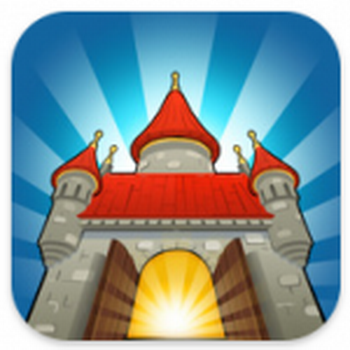 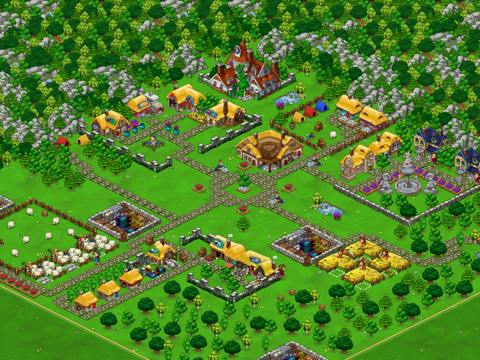 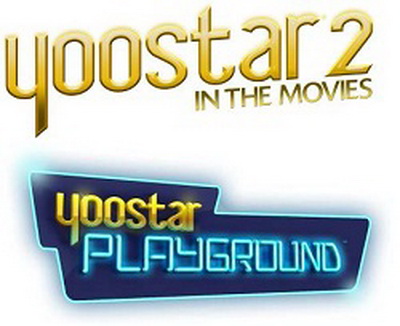 LA Games Conference – now in its 4th year – features a lively and fun debate on timely cutting-edge business topics, demos as well unrivaled access to some of the most progressive companies in Hollywood, Silicon Valley and beyond. Keynote presenters include Tony Bartel, President of GameStop and Jack Buser, Director of PlayStation®Home for Sony SCEA and Adam Boyes, President, Beefy Media, strategic partner with The Weinstein Company’s recently formed TWC Games division.Over 300 of the most influential decision-makers in the games industry gather for the LA Games Conference to network, do deals, and share ideas about the future of console, PC, online and mobile games.

1. Gaming in the Cloud: Exploring New Forms of Game Distribution

2. Selling Games in 2011 and Beyond – Payment Models that Work and the Analytics You Need To Track Them

3. The Smartphone and Tablet Revolution – What are the Latest Trends in Games and Social 4. Networking for Portable Devices?

5. Money for Nothing? How To Succeed In Selling Virtual Goods for Games and Social Networks

7. Brands Got Game? The Latest Opportunities for Advertisers To Connect with Millennials The Future of Gaming: 3D?

Trade Nations is another social networking game that allows you to grow your village by building, buying and selling.  What makes this game stand out from others is the trading part. You can trade your neighbor a bushel of wheat for some cookies, and so on.

Just like any other game like this, it is a “freemium” game. You start out with 14 magic beans and are immediately asked to use one up to “hurry” your logger to get the wood cut. These types of games are frustrating for me because there are very few ways to get magic beans (or Smurf berries, or carrots or whatever) without paying for them.

A nice thing about Trade Nation is that they offer ways of getting free magic beans by allowing you to download other apps through them. I think this idea is brilliant and keeps me from just quit the game after I run out. Plus, it is a great way to discover new apps that you may not have seen before. All parties benefit from it.

The game play is nothing special and is typical of every other game in its class. You build a farm and assign a villager to work on it. You build a bakery and earn gold by baking things. You unlock bigger items as you gain levels. You can decorate your village with plants and paths. You can expand your land as you go. All the usual features.

You earn badges for achievements that you can share on Facebook or twitter. You have to sign into Facebook or know exactly who is playing the game, in order to benefit from the trade aspects. When you want to trade, you visit your neighbors, but there is no access to unknown players. You have to add your friends by inviting them or searching for them if you know their username.

The graphics are fairly typical of this type of game. However, there is a lot of detail in each little item, from the grain on the wood to the bricks on the chimney. There is a pleasant song playing in the background that gets annoying very fast.

What I liked: It is easy to play and the villagers just go to sleep if you don’t take care of things. Your crops don’t burn down and your cows don’t run away. I really like the “earn free magic beans” feature.

What I didn’t like: You can’t randomly visit a neighbor’s house. You can’t turn off the music in the background. The game is just like all of the other social networking, Farmville-style games.

To buy or not to buy: If you like these types of games, it’s as good as the rest of them, maybe even a little bit better. And, since its free, you should give it a try.（Source：Padgadget）

(Media-Newswire.com) – GDC Europe organizers have announced first lectures for the show, including Splash Damage on Brink’s design, Blue Fang ( Oregon Trail ) on its move to social, and Crytek on Crysis 2′s multiplayer.

As part of the first announced Main Conference sessions, attendees can learn how to preserve ambitious design goals through managing practical implementation solutions in the game design track session “You Say You Want a Shooter R( evolution )”.

In the talk, British studio Splash Damage’s Neil Alphonso will discuss how his team tackled these design challenges during the development of much-awaited shooter Brink .

With Blue Fang Games ( Zoo Tycoon, The Oregon Trail ) as the case study, discover what it takes to transition from the traditional games space into the social realm in Hank Howie’s business track talk “From Console to Facebook: Blue Fang Games and the Big Pivot”.

Finally, two studios and over 100 programmers contributed to the development of the multiplayer component of Crysis 2. Crytek’s Peter Hall will speak in depth about the development process, and how to manage challenges that arise with working with large programming teams in his programming track session “Crysis 2 Multiplayer: A Programmer’s Postmortem.”

Many more sessions are due to be revealed over the next few weeks for the event. This year, GDC Europe has added notable Summits on social games, smartphone and tablet games, and indie games to the existing line-up of learning and inspiration.（Source：media-newswire）

Yoostar’s social “movie karaoke” performance video game boosted its worldwide audience today by adding the ability for users to upload their performances directly to YouTube. Now the world can watch anyone act, ad-lib or stand-in for the greatest actors, in their most memorable roles, on the site that defined video sharing.

The move dramatically expands a social network that already unites Yoostar 2 game players on consoles with the free Yoostar Playground game on Facebook and YouTube, ranked as the top online video content property in December with 144.8 million unique viewers*. Through the power of Yoostar’s social video platform, viewers can access tens of thousands of Yoostar videos on the Yoostar Playground and YouTube without a console game. Now, with YouTube connectivity, emerging actors can share their performances directly with the largest audience of critics and fans ever assembled.

In addition to the YouTube connection, Yoostar Playground on Facebook is adding several frequently requested features during the next two weeks:

A new “boost” power up will amplify earned activity points in different scenarios so players can move up the leaderboard faster;

The Store will alert players to fresh downloadable content as soon as it hits the Xbox Live and PlayStation networks;

New video tutorials will help players move from beginners to pros on Yoostar 2;

A news feed delivered directly to Facebook user pages will alert fans to everything from the latest tips and tricks, to who was seen using Yoostar or is making a meteoric rise in the standings

How it all plugs together:

Yoostar Playground is a free Facebook game and owning the console game is not required to participate. Players rate, share, comment on, and “mash-up” performances produced by Yoostar 2 console game performers. In-game activities earn points that help players grow from struggling actors to A-list celebrities. As players gain “fame,” they are awarded Badges and paid Yoobucks. Yoobucks can be used for power ups and boosts that accelerate achievements in both Yoostar Playground and Yoostar 2.

The Yoostar Network is a growing web of interconnected social networks that link Yoostar performers across Facebook user pages, Yoostar Playground, Twitter, Yoostar.com, Xbox Live, the PlayStation Network and YouTube. The goal of the Yoostar Network is to make it easy to connect with anyone interested in social performance games regardless of where their net-presence resides.

Yoostar 2 is currently available at all leading retail outlets throughout the United Kingdom for an RRP of £39.99. Yoostar Playground is live on Facebook and can be played for free.（Source：gamersdailynews）