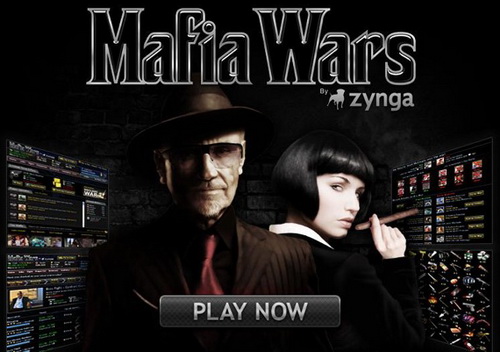 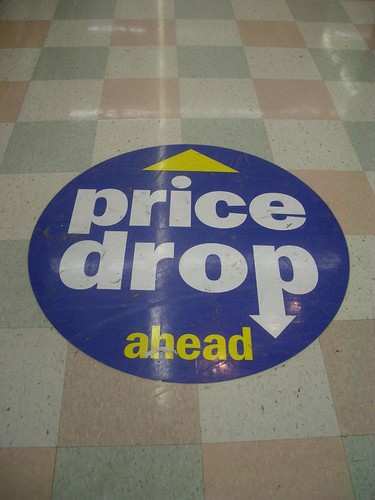 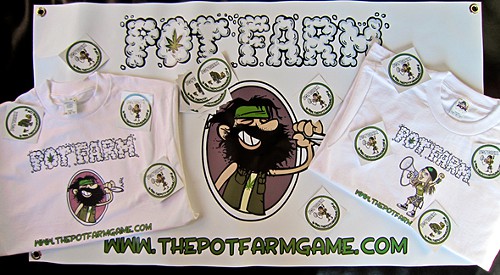 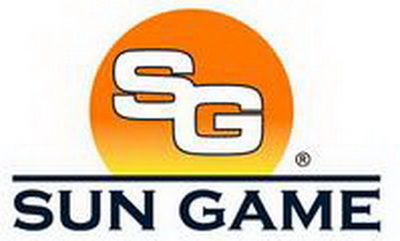 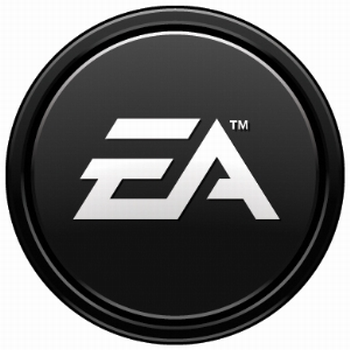 1）Zynga Shutting Down Games on MySpace

Social games provider Zynga has terminated several games on MySpace, including “Mafia Wars,” which the company is redirecting to its own site.

“Mafia Wars,” “Fashion Wars,” and “YoVille” no longer appear on the site. In the case of “Mafia Wars,” Zynga is redirecting players to the Zynga-hosted MafiaWars.com.

The disappearance of “Mafia Wars” was reported earlier by TechCrunch.

The shift, however, seems to be apparently occurring in real time. Zynga has trimmed “Mafia Wars” from its list of games associated with the MySpace platform; both “Fashion Wars” and “YoVille” appear in the list of games on the page, but links redirect to the main Facebook Games page instead of directly to the app itself. Ironically, the featured game on that page is “Mob Wars”.

It’s virtually impossible not to think of the decision to cancel the games on MySpace as a consequence of the social network’s catastrophically declining popularity, massive layoffs, and the resulting sale process. However, for now, at least, Zynga is still providing its other games to MySpace for users to play.

Users who visit the Mafia Wars page on MySpace are greeted with the following note:

“Thank you for playing Mafia Wars on Myspace!

“Zynga is discontinuing Mafia Wars on Myspace beginning April 18th, 2011, however, we encourage you to continue playing Mafia Wars at MafiaWars.com, which includes: New Destinations to conquer like Brazil, Italy, and Vegas; Improved and additional properties to build; More ways to fight rivals, including robbing properties.”

Capcom has wasted no time getting its hands in mobile and social gaming, and now the developer brings the all-too-familiar grunts and groans of Resident Evil to social games. VG Chartz reports that Capcom will launch Resident Evil: Outbreak survive on GREE, one of Japan’s most popular social gaming networks, this coming June. According to VG Chartz, the game will release on Japanese smartphones and task players with collaborating together to, you know, survive.

More specifically, survivors must share weapons, ammo and healing items as they complete missions together. Considering Resident Evil’s immense popularity in the states as well, we’re hopeful Capcom will smarten up and unleash this plague on the US. Only the best of plagues, of course: games.（Source：Games.com）

3）FarmVille inspires price drop in console games; is this a new standard?

THQ, creator of the famous Saints Row and Red Faction franchises, has adapted to Facebook games like FarmVille. Escapist Magazine reports that THQ CEO Brian Farrell said that THQ is offering the racing game MX vs. ATV Alive for $40, and then supporting it with an aggressive DLC schedule. Why break the mold of $60 video games? Just look at the insane dough companies like Zynga are raking in with games that are free to play, but offer premium content for bits of cash. Inspired by this, Farrell is conducting an experiment with the newest MX vs. ATV game, according to Escapist.

“With MX vs. ATV Alive, we are experimenting with delivering a customizable experience for the player in a brand new pricing model,” Farrell said to Forbes. “It’s an innovative concept based on what we’ve seen in the free-to-play markets. We’re delivering a premium game experience at an SRP of $39.99 in order to drive the installed base of users, and then digitally delivering over 100 pieces of downloadable content and an in-game store for micro-transactions, allowing the gamer to customize their experience and pay for the modes that they want to play.”

Farrell’s hope appears to be to change the way console games are priced to better compete with the microtransaction models of social games, MMOs and even PC-based first-person shooters. Players won’t even have to buy content through the PlayStation Network or Xbox Live Marketplace. Though, we’re certain that as soon as this trend catches fire, that policy will change faster than you can say, “30 percent cut.”（Source：Games.com）

Facebook’s hot Farmville clone for weed, Pot Farm, is up for a Canadian Video Game Award this month. Developed by Downtown East Side Games in Gastown, Vancouver B.C., the year-old simulation allows players to grow different kinds of dope in the national forest, combining a bit of “chilled out camping with a bit of gardening on the side.” It has almost one million monthly users this week, down from 1.5 million in December, when Legalization Nation estimated DES Games might be making around $150,000 per month off sales of “fertilizer” and other in-game items for the free casual title. Fans can vote up “Pot Farm” for a Canadian Video Game Award for the next 28 days.

And in related news, DES games is giving out 4/20 rally kits to super fans who apply. DES wants to protest the apparent rejection of Pot Farm for mobile devices.

“We compete everyday with the big game companies and powers that be that as you all know do NOT like our subject matter. That is the whole reason we made the game, and coming up is the day that the world is going to hear all of our voices,” DES states.

“Its our RIGHT to grow digital pot! Support Pot Farm on 4/20 by making a sign, playing Pot Farm or changing your Facebook status for the day. We may have been rejected from putting YOUR game mobile but we will not by SILENCED. This year Pot Farm is going to have a 4/20 feature in the game, and while we are all coding away to make it happen we want our FANS to be the face of Pot Farm for the big rallies.”

Facebook has also mandated an adults-only age limit to play Pot Farm and has a long-standing ban on advertisements that depict the weed leaf.（Source：Eastbayexpress）

LOS ANGELES, CA–(Marketwire – April 18, 2011) -  Social game developer SunGame Corp. (OTCBB: SGMZ) has merged with Nevada-based Freevi Corporation, a strategic fit for both companies. Freevi will utilize SunGame’s technical resources both for its expansion into the exploding virtual game market as well as its current product development, and will be trading as a reporting company on the OTC:BB market. SunGame gains from the massive potential exposure Freevi will bring when it launches Freevi.com on a wide scale in 2011.

SunGame Corporation is a Social Gaming and Social Media provider, founded in 2006 and since February 2010 listed on the OTC:BB list under the symbol SGMZ.OB. SunGame has the mission to become a leading supplier in Social Gaming and related services to the Business-to-Business segment by providing its customers with additional revenues by adding Turnkey Social Gaming & Media solutions to their offerings. Its offering includes Customized Social Games, Virtual Worlds, Virtual eWallets, Cross Platform solutions and Social Network Branding.

Freevi is a rich-media platform revolving around its core product the “Freevi Flightdeck,”? a powerful graphical end user interface that allows users to consume video and audio content, network with other Freevi users, engage in e-commerce transactions, and access games and other applications. Freevi’s proprietary technological products include, but are not limited to, Flightdeck, Vidirectory, Adclips, Advertising Intelligence (AI), Freevi search and Vicommerce.

“Our fewer and bigger brands strategy is already paying off, ensuring we deliver high quality products and services on a consistent basis,” he said.

EA market share for shooters jumped from 8 percent to 16 percent in 2010, and Bulletstorm and Crysis 2 have the company off to a great start, with Battlefield 3 following in the fourth quarter.  Lang called it “the strongest release in the sector this year.”

He also pointed to EA’s recent expansion of its racing brand with 2010’s Need for Speed: Hot Pursuit and 2011’s Shift 2 Unleashed.  With both titles publisher has “re-invigorated the racing category and put the Need for Speed franchise once again at the forefront of the genre, commercially and critically”.  Many reviewers highlighted the inclusion of the new Autolog feature as a big win for the franchise.

Finally Lang mentioned a number of original titles and independent content coming from EA in the future, citing games like Portal 2, American McGee’s Alice: Madness Returns, Kingdoms of Amalur: Reckoning and Shadows of the Damned.

“One question thrown up by the fewer/bigger strategy is are we neglecting new IP and new genres – and that is resolutely not the case, far from it,” he closed.

Can EA keep up the heat and take the crown back from Activision Blizzard? （Source：Businessinsider）