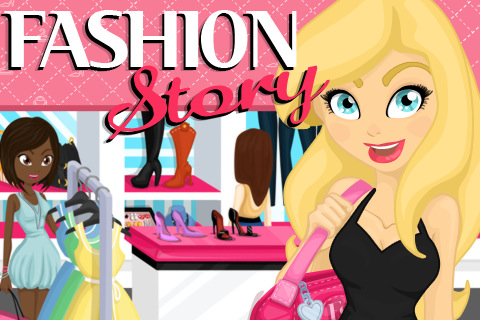 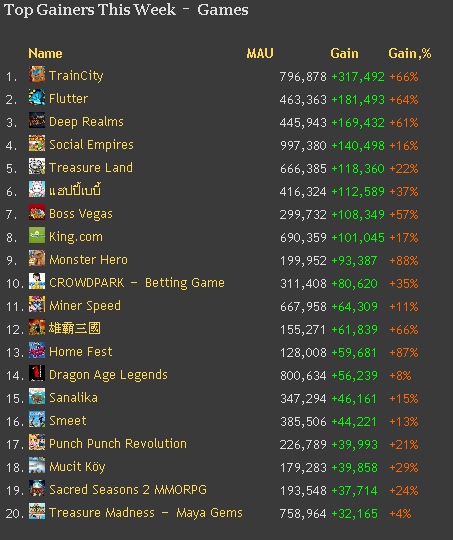 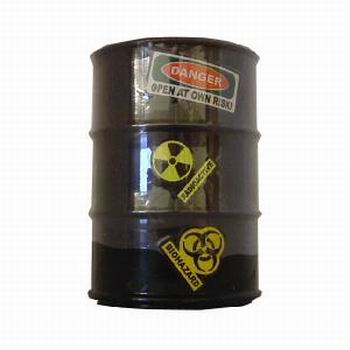 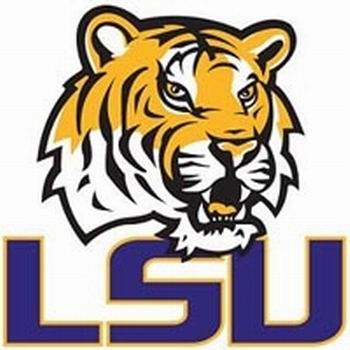 After seeing just how popular its ‘Fashion Story’ and ‘Nightclub Story’ games have become on the Apple App Store, mobile social game developer TeamLava has recently announced that its new social game ‘Zoo Story’ will be coming to iOS devices very soon.

As noted over on the ign.com website, the ‘Zoo Story’ game – which will be compatible with the iPhone, iPod Touch and iPad – sees players become zookeepers, who are then tasked with the job of breeding, managing and caring for a whole host of different animals.

Players begin the ‘Zoo Story’ game by finding wild animals from places such as the jungle and the ocean. They are then tasked with harvesting crops in order to keep the little creatures well fed and happy. However, running a zoo isn’t just about keeping the animals happy.

It is also important to keep your zoo visitors happy, which you can do with exciting theme park attractions, tasty amenities and plenty of animals. Just like with other ‘Story’ games, players are able to design the layout of their zoo and decorate it to their liking.

Zookeepers are even able to invite other players to visit their zoos, and earn prizes by completing special tasks. Are you a fan of the ‘Story’ games? If so, will you be downloading the ‘Zoo Story’ game?（Source：Product-reviews）

This week’s list of emerging games — those still under 1 million monthly active users — is filled with new titles that we haven’t explored yet. Leading the pack this week is TrainCity, a game we’ve talked about quite a bit on Inside Social Games. We reviewed this LIFO Interactive city builder in January, and noted that it looked great and was well-designed but might not end up being a successful game due to the city theme being a crowded space. According to AppData, (our metrics platform for tracking the top Facebook games) TrainCity has grown by 66% this week up to just under 800,000 MAU. It’s possible that TrainCity will end up doing well despite its genre being one of stiff competition.

It has been quite some time since we’ve been able to talk about a Playdom game on our weekly leaderboards, but this week Deep Realms is giving us the opportunity. We took a close look at this classic RPG-meets-Facebook last month when it first launched. We felt that it was a very interesting foray into the world of RPG style games that are so popular on other platforms, but that an addition of more story elements would take the game to a new level. Deep Realms’ early metrics look interesting — though it is on a steady incline in terms of MAU, its daily active users are fluctuating more than what is usual for new games. It has also already fallen down to under 14% DAU as a percentage of MAU, which is a good early indication that its retention is lacking. This could be because Playdom are using a lot of internal cross-promotion efforts and the demographic of most of their other games is not congruent with the more core gameplay of Deep Realms. It will be interesting to watch this game as it attempts to bring fesh innovation to Facebook.

Monster Hero is a pet-battling RPG that works as a nice comparison to Deep Realms. In this equally-as-stylized core game for a more mixed gender audience, the battles are determined by an Angry Birds-style minigame as opposed to the turn-based combat in Deep Realms. Monster Hero launched in February, just a month before Playdom’s RPG and is growing at around 50% of the pace (but retaining players slightly better). Of course, new developer Phoenix Age is lacking in the existing userbase to utilize for early traffic, and it’s also lacking Playdom’s budget. Yet Monster Hero is an equally appealing game, with a cute art style, some interesting minigame mechanics, and a similar content-heavy map requirement.（Source：Inside Social Games）

Valuations for social media groups such as Facebook and Groupon continue to soar in the first quarter, as measured by prices on secondary markets for their shares, though prices have been crimped by growing restrictions on employee trading.

Facebook, the world’s largest social network, saw its valuation jump 58 per cent to $65bn in trading by institutions, according to a quarterly survey released on Friday by Nyppex, a New York-based marketplace and advisory for private securities.（Source：Ft.com）

4）Social games will monetize people in the future: Parody or inevitability?

Wait, isn’t this just gamification? A clever Gamasutra blogger predicts in a scathing parody that the next step for social game developers like Zynga is to monetize non-players’ responses to their social gaming friends. Have a deep hatred for your friend’s endless FarmVille posts? “Now picture a world where Zynga sells digital toxic goo! You log onto Zynga’s digital store, purchase a couple barrels of the stuff for a few bucks and pour it on your annoying friend’s farm,” Gamasutra blogger Robert Boyd writes. “Satisfaction gained and Zynga has made money off of someone who doesn’t even play their games.”

Boyd goes on to flesh out a world where the arms races moves to Facebook, in which players compete against non-players in thwarting each others’ Facebook experience (and defending theirs from attack)–game or not. But wait, there’s more. “And let’s not stop there! After this cycle has occurred a few times, we’ll send you a message about our new game, FactoryVille!” Boyd writes. “By managing your factory wisely, you can create a never-ending stream of toxic goo to pour on the farms of friends and foes alike! Of course, to have the best factory, you’ll want to purchase a few of our virtual goods…”

According to Boyd, you can easily replace “toxic goo” with whatever is relevant to the game at hand and bring in a whole new demographic of money-makers who want revenge on their farmer friends. It’s too bad that News Feeds don’t interfere with those who don’t play games anymore, or this satire would be more applicable. (Though, nothing is ever out of the realm of possibility.) Regardless, it’s a chuckle-worthy outside perspective of the social gaming industry that you can find in full right here.（Source：Games）

Louisiana State University is expected to sign off on allocation of $30 million to build a new, 94,000 sq. ft. Digital Media Facility which will house an expanded presence for Electronic Arts on the campus.

EA has been part of LSU since 2008, when it teamed up with the university and the state’s department of economic development to establish a testing facility primarily used for EA Sports games.

But with that facility reaching capacity, LSU is expected to begin constructing the new building this summer, with an opening targeted for the second half of 2012, according to a Baton Rouge Advocate report.

EA will pay nearly $500,000 in annual rent to work in the facility, which is being constructed with a mix of state and federal development funds. The company could fill the space with up to 200 employees on top of the 400 staffers it already employs in Baton Rouge, according to the report.

“This is a critical milestone,” Louisiana Economic Development Secretary Stephen Moret said, “It’s kind of given Louisiana credibility in the industry.”

The state has been actively courting the game industry in recent years, with a 25 percent tax credit on interactive media spending signed into law in 2009. （Source：Gamasutra）