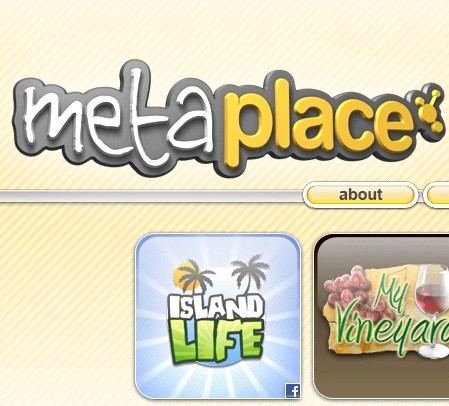 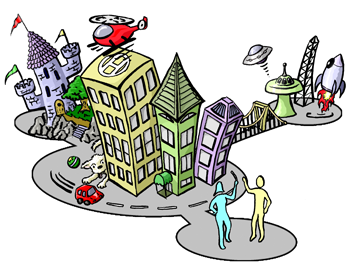 In the latest of a series of acquisitions, Mountain View social gaming startup Playdom has bought Metaplace — a San Diego game developer.

Metaplace was founded by Sony Online Entertainment veterans who worked on titles such as “Star Wars Galaxies” and “Everquest II.” Its co-founders — Raph Koster and CEO John Donham — left Sony in 2006 to start Metaplace, which launched its first social games this year, “Island Life” and “My Vineyard.”

Donham, game designer Koster and other Metaplace employees will remain with Playdom, with Donham running its San Diego operations. “We are thrilled to be joining the Playdom family and contributing to their stellar roster of social games with both new titles and technology,” Donham said in a statement Thursday announcing the deal.

“We expect that the Metaplace social game engine will form a key part of our unified back-end technology platform for Playdom’s games going forward,” David Sobeski, Playdom’s chief technology officer, said in the statement. “We think the Metaplace engine is a competitive advantage in that it will take other companies years to duplicate its capabilities.”

Playdom makes games for Facebook and MySpace including “Mobsters” and “Sorority Life.” It has received $76 million from several investors. Last month, it announced it had bought Hive7.com, a Palo Alto startup known for its medieval-themed “Knighthood” game.