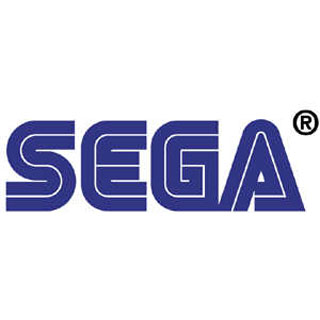 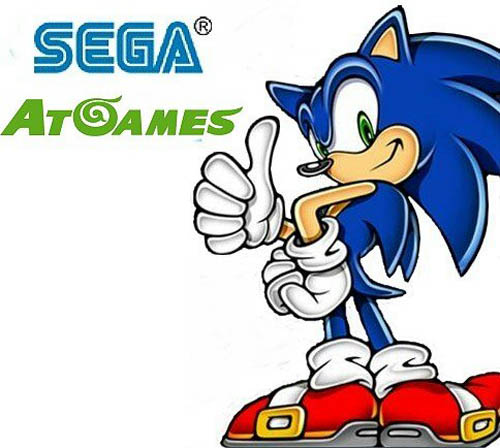 It’s not surprising to see more companies move to the social gaming space, with great successes coming from EA, Square Enix and other traditional companies as well as from new startups that focus

only on the mobile side.

What Games.com now calls a “Gold Rush” in social game development is being joined by Sega and they are taking it very seriously. However, they are not taking the approach many have by either

outsourcing or buying up social game developers, they are taking it all in-house to provide the best experiences possible.

Sega West president Mike Hayes discussed the market: “I’m not saying that about social gaming, but the value of what is current – you could argue is actually too high,” he said. “If you look

at a lot of famous companies, I won’t mention any names, but look at their balance books and they are not making any money.”

Their current efforts will likely come from their new San Francisco digital office. Sega feels that having the in-house studio handle development will allow them better control over the financial

aspects of the venture.

“Controlled profitable growth in digital is key,” he said. “It’s nothing we have to rush into and use a lot of money on. It’s something some company’s need to get into quickly but carefully,

and that’s exactly the way we’re going to approach it.” Hayes said.