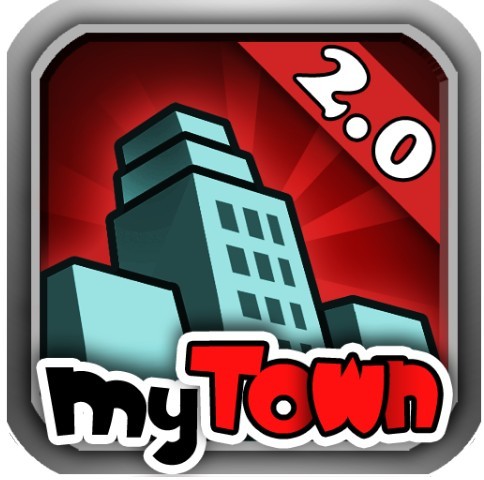 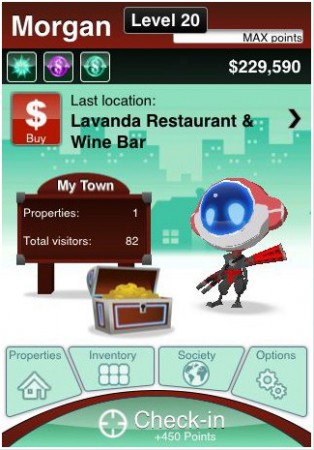 Given that Jim Breyer, who’s already on Facebook’s board, is now also on Booyah’s board, it’s not surprising to see the company implementing Facebook Credits. This is a significant milestone

for Facebook’s Credits marketing process and it illustrates that the company is looking to have deeper integration within mobile applications. Recently, Facebook has been announcing a number of significant partnerships surrounding Facebook Credits marketing.

We’re not quite sure that will happen anytime soon however as it’s direct competition with Apple who already offers developers a tool to enable in-app purchases. Instead, this may simply be a technique to drive MyTown users to other Facebook games. Any user who plays MyTown is probably more likely to play a Facebook game. It will be interesting to see if this marketing campaign turns into something more significant.