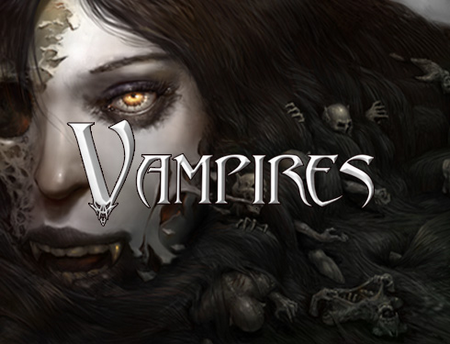 THE rise of social gaming emerged as a significant theme in advertising at the Cannes International Advertising Festival.

As social network companies continue to chase revenue streams, Naveen Selvadurai, the chief of Foursquare, and Mark Zuckerberg, the head of Facebook, were in Cannes and said that technology which could create new ties with advertisers would be the next big thing.

According to Selvadurai, who addressed the Ted@Cannes conference, establishing competitive activities on Foursquare’s social network, like going to the gym or calorie-counting between friends, can help modify human behaviour.

“At its core, Foursquare is a social utility, but the idea of the gameplay has been introduced on top of that,” Selvadurai says.

“It makes it fun, which keeps you coming back.

“We’re also trying to get you to do things that you wouldn’t do otherwise.”

The company, which at just 18 months has already begun to do advertising deals with big brands including Microsoft, CNN and Starbucks, is becoming more popular.

Its raison d’etre is based on people reporting their location to friends on their mobile phone.

Foursquare’s social gaming service has users amass points by going often to a particular location and, when advertisers are involved, they may qualify for discounted products or special offers.

“We have gym badges,” Selvadurai says. “It was really surprising — people found that motivated them to go to the gym more. We never expected that response to it.”

He says the fledgling service already has a couple of hundred thousand users in Australia and its first major advertiser is Microsoft, all without an official presence, although “Australia is not yet an early adopting market”.

That could change following the company’s recent move toput together its first marketing team, helping to expand the company from six staff in January to about 25.

Internally developed games and applications are also on Facebook’s horizon, according to co-founder Zuckerberg, who predicts an increase in social gaming on the website.

PricewaterhouseCoopers is predicting online gaming will grow at about 21 per cent each year for the next five years, with wireless gaming set to rise 12 per cent a year and console games by about 6 per cent.

Microsoft was demonstrating its Kinect technology at the festival in a bid to attract more advertisers wanting to reach young women, to whom Kinect is expected to appeal more than traditional controller-based gaming.

“That is game-changing technology,” says Weed, who also told the festival that Unilever planned to double its spend in the digital space this year.

“We’re having discussions with all the key partners (about advertising on Kinect),” he says.

One obstacle to the growth of online gaming has been a lack of independent reach data that allows it to be compared with other media.

A Microsoft spokesman says the company has recently done a deal with comScore designed to address that issue.