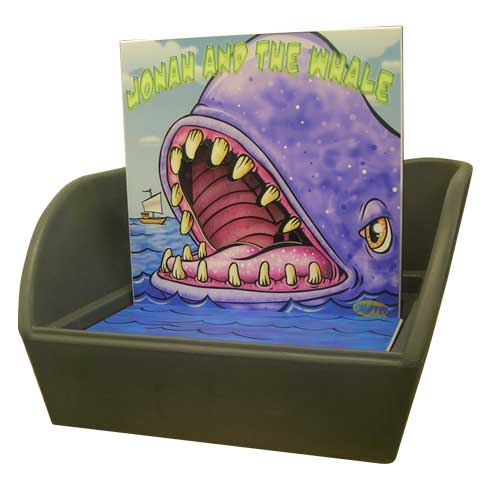 We’ve written a great deal about whales, or those users that spend most heavily on social games. Usually whales are defined as people who spend over $1,000 in virtual goods, of whom a handful will spend tens of thousands of dollars.

However, these $1,000 whales are relatively rare. For our most recent Inside Virtual Goods: Spending and Usage Habits of the Social Gaming Audience report, we looked instead at a group that is far more important to social gaming companies: those who spend over $25 on a particular game. Compared to the average user, most of whom spend nothing but a few of whom spend just a couple dollars per month, these double-digit spenders count as whales.

One of the more striking discoveries of our research was how many of these $25 and over whales stick to just one favorite game. Here’s a chart from the report:

While we often report on the monthly active or daily active user count of specific games, the above data suggests that another valuable metric to measure the success of a game might be how many whales it has attracted — while some people play several games, we found that social gaming whales tend to find one game that they enjoy spending on and stick with it.

In other words, people who spend a lot of money on social games tend to focus their spending on one game. There’s a pretty good chance a whale in one game was stolen away from another developer.

Measuring how many whales a particular game has would be difficult, of course, as only those companies that have attracted whales can fully see them in action. However, our report did find a few factors that tend to predispose a user to becoming a whale.

The most obvious consideration is a user’s geographic origin. Whales don’t come from all regions in equal proportions. Further divisions between users depend on sex, age and playing habits. A greater percentage of women spend on social games than do men; the proportion of top spenders also skews toward players under 25 years old.

These differences between individual users become important when considering the demographic splits for games. Titles from the same developer can attract very different groups of spenders.

In-depth breakdowns of all the data referenced above is available in our full report, Inside Virtual Goods: Spending and Usage Patterns of the Social Gaming Audience. The full report includes over 30 charts and graphs with detailed information on social gamers’ spending and playing habits, demographic differences, and brand recognition.