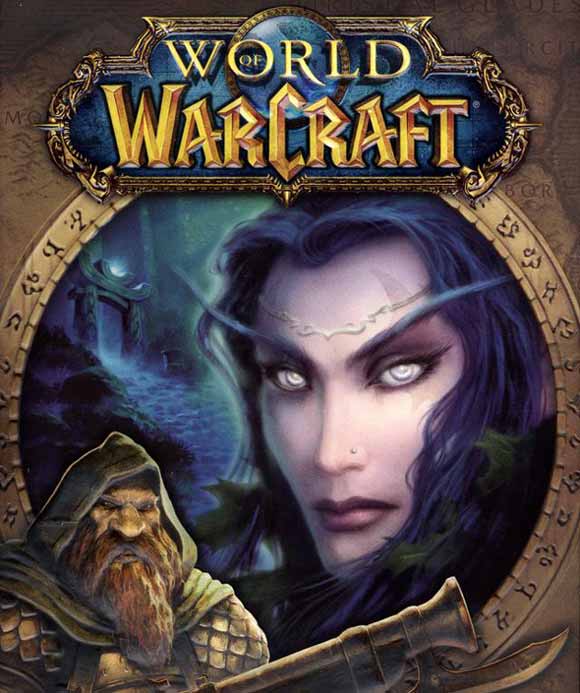 As popular as games like Farmville and other free-to-play games might be, Epic co-founder Mark Rein doesn’t believe that it’s the future of the industry, and that paid content would always be more profitable.

Speaking at a Q & A session at the Gamehorizon conference in Newcastle, UK, Rein said that free-to-play was a misnomer, and there was always a cost attached, even if it wasn’t immediately obvious.

“Let’s be clear,” he said “there’s no such thing as free.” Rein said that whether via advertising, microtransactions or the exchange of social contact information, players paid for the games they played.

Rein continued, saying that there was more money to be made in paid content, and the best free-to-play games couldn’t compare to their paid counterparts. “They all pale in comparison to how much World Of Warcraft and Modern Warfare are making,” he said. “Triple A isn’t going away.”

While nothing that Rein said is wrong, I can see room in the market for both paid content and free-to-play content. It seems like a question of scale: A game like Epic’s own Gears of War certainly made millions of dollars, but it also cost millions of dollars to make. Something like Zynga’s Frontierville probably made much less, but certainly cost less as well.