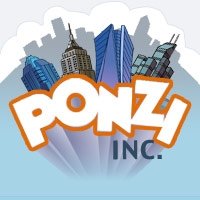 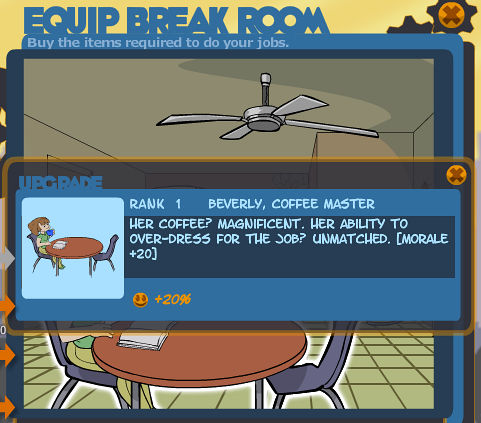 This hasn’t been a good week for Facebook games staying open, and Ponzi, Inc. is the next one to be closed for good. Ponzi is the creation of Challenge Games, an Austin-based studio that was recently acquired by social gaming giant Zynga. Ponzi has been slowly trailing off in activity over the past few months, and as of yesterday had around 221,000 monthly players. The staff who worked on Ponzi had the following to say on the game’s Facebook page:

Earlier this month, in real world corporate news, Challenge Games became part of the Zynga Game Network. We’re thrilled to have the opportunity to bring our games to a wider audience, but we have had to make hard choices about where to focus our energies. As of June 29th, Ponzi, Inc. will lock the office doors for the final time and close up shop.

During its peak over one million people logged in to play Ponzi, Inc., and built their home offices into global corporate empires complete with Unicorn Palaces and Death Rays.

Players who have made purchases in Ponzi, Inc. within the past two months will have an equivalent value credited to them in FrontierVille, on or by July 31, 2010.

We’d like to extend a special thanks to our community – players and friends – from all of us on the Ponzi, Inc. team. Your passion and commitment helped make the game great fun. We look forward to seeing you playing our other games.

Earlier this month, we wrote up an article claiming that the best thing about Zynga’s acquisition of Challenge Games was Ponzi. Unfortunately, the revenue must not have been high enough on the game to continue supporting it. What is even more scary is the fact that Challenge Games’ other title, Warstorm, is doing equally as poor. It has been in a downward slide as well, and only has about 250,000 monthly actives. Will Warstorm weather the storm?