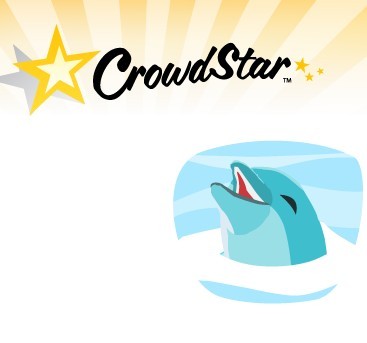 CrowdStar, the big social game developer, says it will use Facebook’s virtual currency system in all of its games under a “five-year strategic relationship.” The startup is the second major social games maker to commit to using Facebook Credits, which the social network has been slowly rolling out. Last month, Zynga said it would expand use of the system in its games, although, unlike CrowdStar, it did not specify it would use Facebook Credits exclusively.

Although lesser known than Zynga, CrowdStar—which is behind titles like Happy Aquarium—is growing rapidly and is now the fifth largest game developer on the social network by monthly active users, according to AppData. That growth has attracted interest from investors, and, earlier this year, Microsoft (NSDQ: MSFT) was reportedly in talks to buy the company.

CrowdStar began using Facebook Credits in December, and in a statement, the company says the average revenue it earns per customer has increased by almost 50 percent since then, which it says reflects “the increased level of comfort and trust that customers have when buying currency from Facebook.” Some developers, however, have balked at the 30 percent cut of revenue from Facebook Credits that the social network takes.