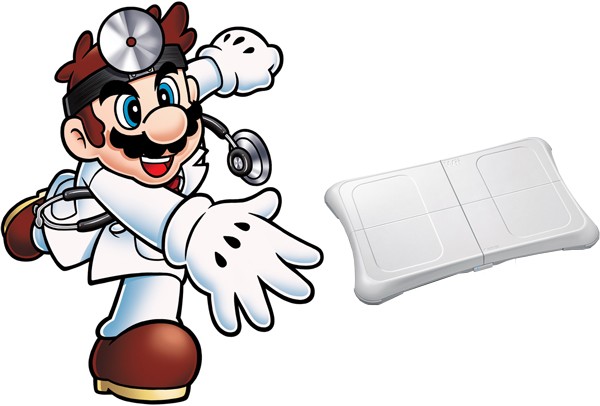 Nintendo has had an interesting year so far when it comes to comments and reactions to growing competition from the iPhone. Back in March, the official company line was that Apple wasn’t hurting their sales. Then in May,rumors surfacedthat Nintendo CEO Satoru Iwata has told his execs that Apple was “the enemy of the future.”Now, Iwata has publicly denounced the possibility of Nintendo games appearing on other mobile devices like the iPhone.

When asked at a recent analysts event about whether or not Nintendo was planning on releasing any of their past or future games on other mobile devices currently in the market, Iwata answered exactly how you’d expect;“We think Nintendo is a company whose value is recognized by the way that we combine great software experiences with particular hardware capabilities that only we can offer. Therefore, my feeling is that offering our IP on other devices would have an adverse impact on the overall value of our company and at the same time I think that it’s not something that would add value to Nintendo.”

What’s surprising isn’t so much that Nintendo intends to keep their properties to themselves, but that they felt the need to address this. Five years ago when companies like SEGA were abandoning the hardware business for software development, there was certainly some buzz about Nintendo following suit. Since that time though, they’ve had little trouble dominating the hardware market. Does Iwata really think the public expects to see Mario make his way to the iPhone?

Don’t get us wrong – there are tons of Nintendo DS games we’d love to see on the iPhone – but the last thing anyone is expecting to see is Nintendo-helmed software on anybody else’s system in this day and age. Quite frankly, we’re still amazed Nintendo lets rip-offs like Duck Hunt exist on the App Store.