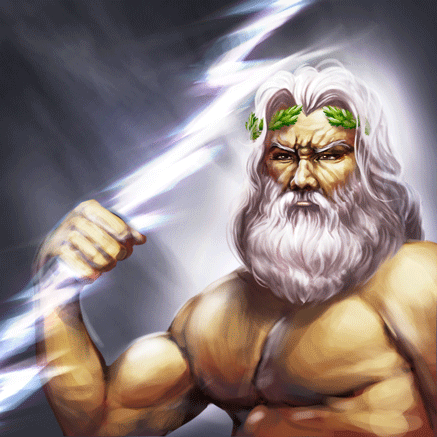 German browser game publisher InnoGames announced to enter the social gaming market. The company also announced the launch of a public beta version of its first Social Game within the next weeks.

“Social Games are booming just as browser based games do. We are convinced, we can reach new target groups in this market and thus enlarge our customer base”, explained Eike Klindworth, Chief Games Officer at InnoGames.

InnoGames plans to roll out their social games across different social networks. Additionally they will publish the game on an external address to give everyone access to the game “even without an account in a social network.” For the last few years InnoGames was steadily grew to over 50 million registered users . Their games “Grepolis”, “The West” and “Tribal Wars” are localized in over 20 languages. In May 2010 InnoGames received funding from British investor Fidelity Growth Partners Europe. The sum of the funding round was not disclosed. InnoGames plans to use the capital to hire 100 new employees and publish several new online games within the next twelve months.

Browser games are traditionally very strong in Germany. Apart from InnoGames, German rivals GameForge and Bigpoint have over 85 and over 100 million registered users. InnoGames’ rivals also already started to enter the social games market. BigPoint, for example, launched their success game “Dark Orbit” on MySpace. Gameforge launched their first social game “Funfari” on Facebook which has over 600.000 active users this April. It seemed like just a matter of time when InnoGames will join the trend. As they announced to do so now we are looking forward to the first beta.