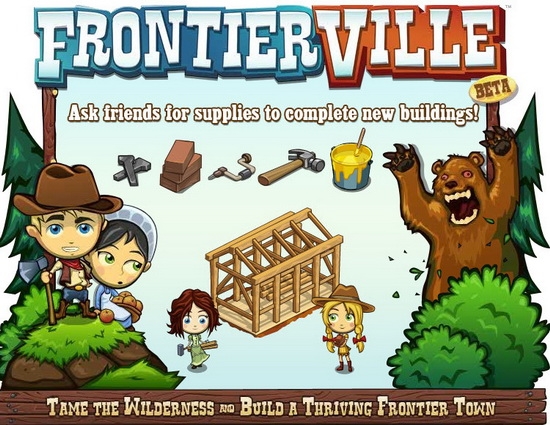 Alistar Doulin, a game developer based in Australia, has posted an interesting editorial about casual and Facebook games on Gamasutra. His theory: the reason why Facebook games are slowing in growth now is that they lack game depth.

Though I disagree with Mr. Doulin, he does raise interesting points.

One, he points out that games over the years are evolving to feature less game play depth. By “depth” he means the simplicity versus complexity of a game design and the amount of actions a user can take in playing the game.

Whereas years ago traditional game developers used to bemoan Bejeweled as lacking game depth, today Facebook games such as Zynga’s Treasure Isle are so simple that such game developers look fondly back at PopCap’s casual games as more hard core in nature.

Two, he correctly asserts that Facebook’s notification changes mean that social games can not rely on growing and being spread virally through wall updates.

The solution, he says, is that social games need to add more depth in order to succeed. Basically, spam is “out,” more game play and increased complexity is “in.”

Here is where he loses me. Facebook games are already evolving to add game depth. True, a game like Treasure Isle is very simple. But games like Social City and the newly released FrontierVille have just as much depth as some of the online games coming out on consoles these days. FrontierVille was designed by the same developer who worked on Civilization back in the day, and it shows. If the way to increase Facebook game growth is to add more to the games then mission accomplished, it’s already happening.

My other issue with the editorial is the assumption that just because a game is casual, it lacks game depth compared to a hard-core video game. I’m sorry, but I’ll never understand why the traditional video games industry thinks their games are designed with more features than a casual game on any platform. Someone needs to explain to me how the design mechanic of a first person shooter (pick up guns and kill) is any more clever than a farming game (grow crops) or a puzzle (swap 3 gems to remove).

All successful games, no matter the label or genre have the successful formula of “easy to learn, difficult to master.” And game depth is a matter of economics. It simply is not worth spending 5 years and $50 million to develop a game these days. Unless you are EA, that is, and we all know what the hard core video game community think about that company.