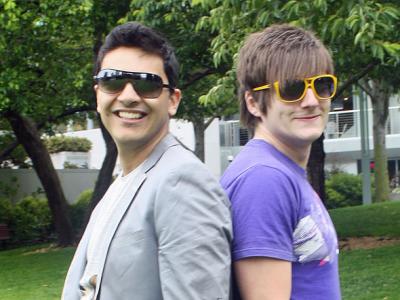 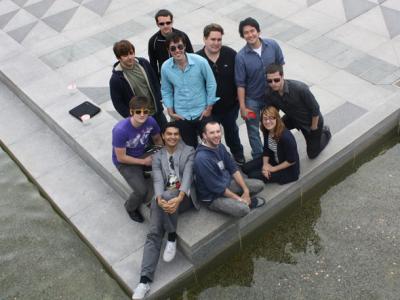 The round was led by Union Square Ventures, joined by Naval Ravikant and Chris Dixon for Founder Collective.

HeyZap lets publishers easily embed any of the games in its network on their sites. HeyZap, developers, and publishers split revenues from in-game payments, giving web publishers an effortless way to monetize, and provides a distribution channel for developers who don’t have huge reach on their own.

HeyZap currently works with over 200,000 websites and nearly 4,000 game developers. Ning recently announced a partnership with HeyZap, allowing its member networks to integrate HeyZap games on their site.

HeyZap currently has 10 employees, but will be using the funds to add to that total within the next few weeks.